Home » The Question of Alfred Pennyworth: 36 Actors Who Could Play Bruce’s Valet 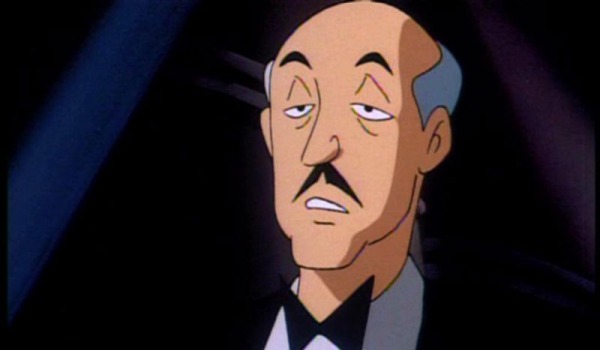 In all the kerfuffle that surrounds (re)casting the whole DC lineup, it’s easy to lose track of the little people. The Jim Gordons and Perry Whites and the, er— Anyway, these folks matter: they’re the ones who come through for Superman in the crunch, who lay down their lives to give Batman the precious minutes he needs to save the city. It’s easy to overlook the help and perhaps no more in evidence is this than in the case of Batman’s, well… Batman.

Alfred Pennyworth, the Wayne family’s loyal servant, is far more than just a butler. Friends and companions have come and gone (and Robins, lots of Robins), but Alfred remains the one rock of Bruce’s life. Not only does he clean up the numerous messes presumably left by his playboy lifestyle, and manage it with dignity and panache, but he raised “Master Bruce” after his parents died and has laid his life on the line for him on numerous occasions.

Until recently played exclusively by Michael Gough – the one long line connecting the Burton films to the Schumachers, four films, from 1989 to 1997 – the role was taken over in the Nolan trilogy by renowned thesp Michael Caine (whose name you can’t help but hear in his voice, much as with Morgan Freeman). Now that we’ve said goodbye to Bale’s Batman, we suppose we must do the same with Caine’s stiff-lipped but compassionate Alfred.

Already there are potential Alfreds emerging from the throng, with former Bond Timothy Dalton emerging as Snyder’s preferred choice. Nevertheless, Alfred is one of those characters that any male British actor over a certain age and with a certain gravitas must be in with a shot at playing. He is, as I’ve said, a lynchpin of the franchise. As such, here’s a comprehensive list, BuzzFeed style, of everyone we’d consider for the role along with a particular few favorites. 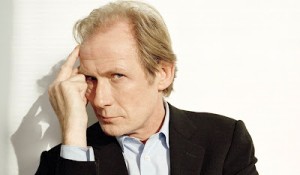 This thin-faced, strangely impassive individual is nothing less than a British institution. Another late starter – Bill Nighy appeared in his first film at age 34 – his appearance in Love Actually as over-the-hill rocker Billy Mack may have won him the nation’s hearts (and a Best Supporting BAFTA to boot), but it’s Nighy’s relaxed sense of authority that most intrigues. Offbeat and quirky, Nighy would certainly be a hugely entertaining choice to haunt the halls of Wayne Manor 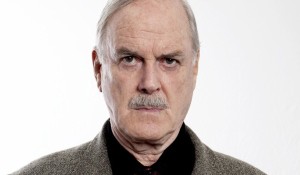 The first actor on this list to come from sketch show Monty Python, John Cleese is one of the most famous British comedians ever to have lived. Renowned for his slapstick, which featured prominently in Fawlty Towers, it’s believable that Cleese would make for a bombastic, somewhat sterner Alfred and could provide some much-needed comic relief in a sequel to the deadly serious Man of Steel. 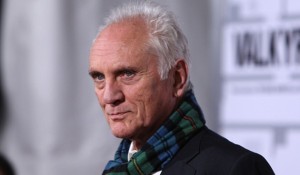 Already a titan in the DC universe, Terence Stamp’s tyrannical Zod has captured the imagination of generations of cinema-goers. A weathered, intimidating Londoner, Stamp has played tough guys (in The Limey) and authority figures aplenty (he voiced Jor-El throughout the run of Smallville); Alfred would provide him the chance to take it down a notch. With his hollow cheeks and electric blue eyes, Stamp could carry off the role with a minimum of screen time. 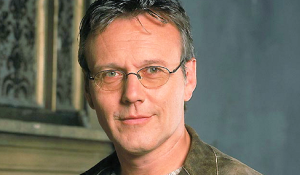 As the stuffy but good-humored Giles in Buffy the Vampire Slayer, Anthony Stewart Head may seem, on the face of it, almost a too obvious choice for the very English Alfred. Still, craggily handsome (and a veteran of the stage show Rocky Horror), Head would certainly make for a reassuring presence in Snyder’s DC-verse. As the morally ambivalent Uther Pendragon on Merlin and now outright villain Paracelsus in Warehouse 13, Head, I believe, has untouched dramatic depths, and, after 35 years in television, deserves a chance to prove himself on the big screen. 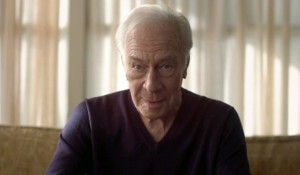 Now a charming, genteel octogenarian, Christopher Plummer was a charming, genteel 36-year old when he sprung to fame as Captain Ludwig Von Trapp, father of the Von Trapp family, in beloved musical The Sound of Music. Constantly active over the course of the last half a century, in 2012 he became the oldest ever person to win an Academy Award for his appearance as a gay widower in Beginners (alongside Ewan McGregor). With an air of public schoolboy to him, despite his Canadian background, Plummer could make for a plummy Alfred. 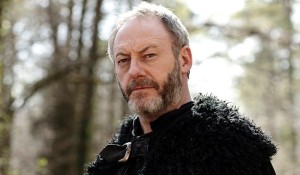 Though best known as Ser Davos Seaworth, the Onion Knight, in HBO’s Game of Thrones, Irish actor Liam Cunningham won a Best Supporting IFTA (Irish Film and Television Award) for his role in Steve McQueen’s Hunger back in 2008 – the film that also served to bring the young Magneto himself, Michael Fassbender, to prominence. Given prior form, we could see Cunningham making for a more earnest working-class Alfred, a valet who’s not afraid to speak his mind and sees it as his duty to stop Bruce from making rash decisions (as Caine once did).