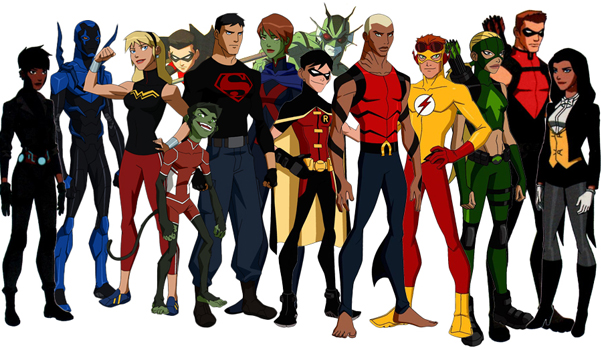 Okay, so now that the Avengers and X-Men have proven their onscreen potential, and the reveal that Wonder Woman will be in the upcoming Batman vs. Superman film, not to mention the introduction of the Flash on last week’s Arrow or the announced Sinister Six film, I’ve been thinking a LOT about what other superhero teams and team-ups I’d like to see in movies and TV shows. Of course, I’m talking live-action here, since most of the teams below actually have had animated appearances.

So, without further ado, here are some super team-ups I can’t wait to see on film! 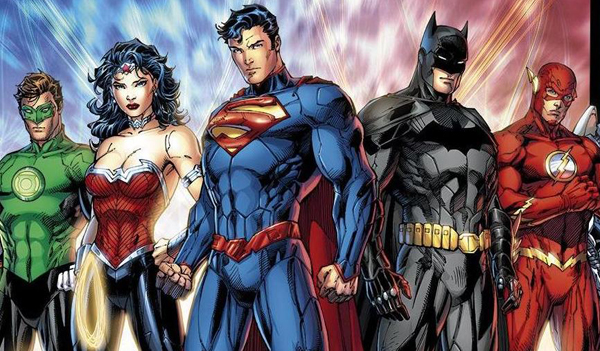 You all knew this one would be on the list, so I figured might as well put it at the top. You want to see, I want to see, it, everybody wants to see a Justice League movie. But most importantly, we want it done right. Batman, Superman, and Wonder Woman are gimmes, but any JLA film worth its salt will include Martian Manhunter, Aquaman, Flash, and Green Lantern at the very least, although I wouldn’t say no to Hawkman or Green Arrow showing up too. I suppose we’ll have to wait until Batman vs. Superman comes out to see how DC handles team-ups, but at this point, I’m feeling optimistic at least. Three heroes has to be better than one. Right? 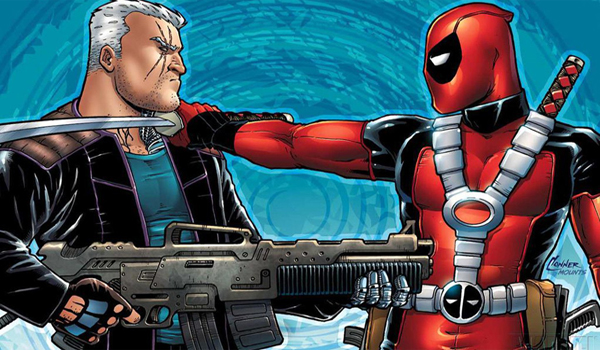 I’m just going to put this out there: I’m a huge Deadpool fan. I can’t get enough of the Merc with a Mouth. And while a Deadpool movie has been in the works for what feels like a decade now, I’d be just as happy with a Deadpool and Cable film. They had an amazing team-up run in the comics as a completely unexpected duo, and had some incredible moments for both characters. Plus, it’s the perfect premise for a buddy-superhero film: one is a surly time-traveler with crazy powers and a metal arm, the other is an insane mercenary who never shuts up! I mean, this would be one of the easiest films to market. And we’ve already got the perfect casting: Ryan Reynolds as Deadpool (of course) and who the hell cares as Cable! Am I right? Guys? Guys, where are you going? 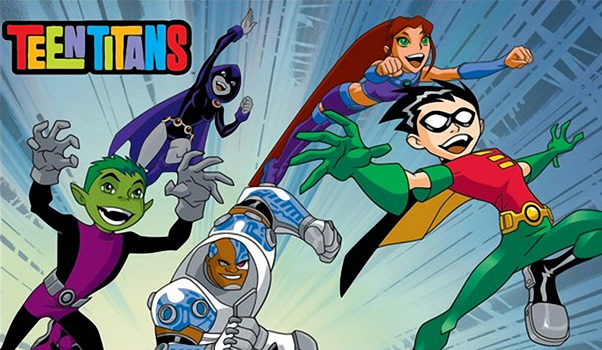 Now, I was truly torn between the two young teams here: while the Titans would probably win the kick-ass special effects column, I think that Young Justice has a better story potential. In truth, I’d be happy to meld the rosters from both shows together (Beast Boy did make it into Young Justice afterall) for one badass film. On the other hand, we have kind of already seen a version of Young Justice in Smallville, and I would definitely love to see Raven and Starfire on the big screen. But without the name recognition that comes from the likes of Kid Flash and Superboy, not to mention its wider roster, it’s likely Young Justice could garner a broader audience. Bah. I want them both!