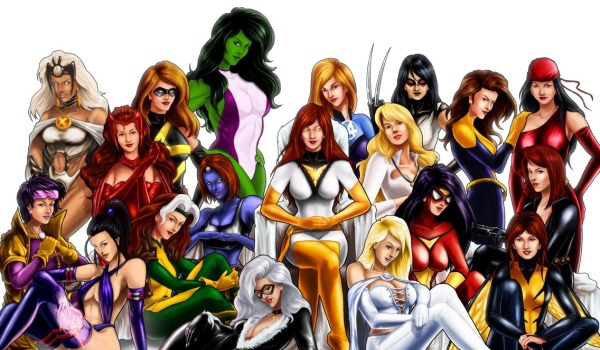 
In a world where male superheroes soak up all the recognition, it can be hard for the women of the Marvel Universe to get their chance shine. Some work twice as hard for half the respect. Here I count down the list of the Marvel’s strongest women in no particular order. This list isn’t based on pure physical strength: it is the strength of character and tenacity that makes these fictional women so indomitable. 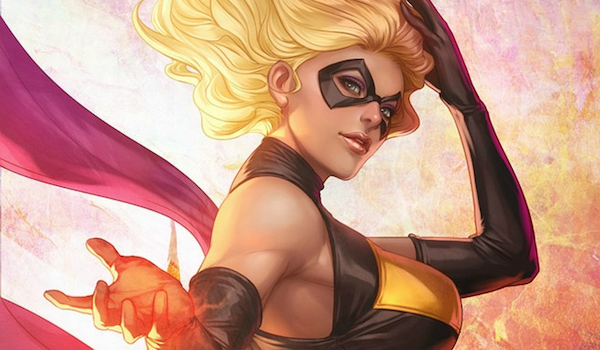 Carol Danvers is the full package: looks, intensity, power, and an all-round heroic attitude. A former Air Force pilot, she gained superpowers after she was caught in a blast of radioactive energy. The original Captain Marvel stepped in to shield her and she absorbed his genetic template. Carol became Ms. Marvel and a main stay on the Avengers roster. It was only recently that she assumed the deserved mantle of Captain Marvel. In her latest arc, Danvers suffered brain damage from her noble efforts to save New York from the Kree. Only time will tell what happens next… 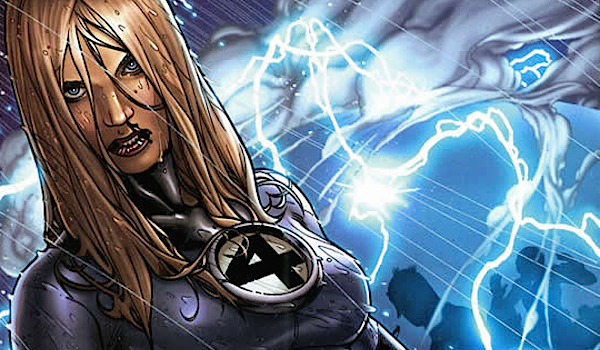 Susan Richards is the glue that holds the Fantastic Four together. She’s a mother, a wife and a superheroine – this formidable triumvirate makes her one of the premiere women in the Marvel universe. It could even be argued that she set the bar for the rest of the Marvel superheroes, being one of Marvel’s earliest creations. What makes Sue truly great is her adaptability. She was able to rise from the shadow of her male teammates and become the most powerful member of the group. Would you want to mess with someone who could make a force-field explode you from within? 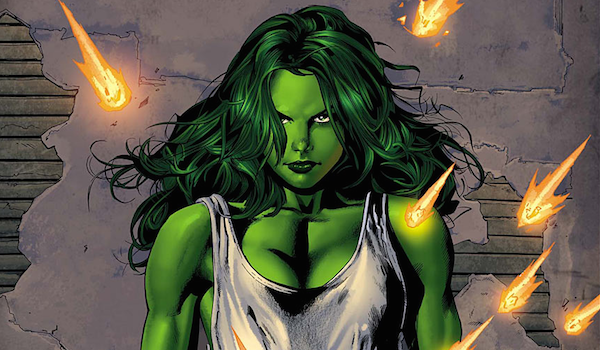 If you’re looking for someone who can represent you in the court room and kick ass then Jennifer Walters is here to help. Cousin to the big green dude with anger management issues, She-Hulk has carved out her own existence. On physical stats alone, she is one of the strongest women Marvel has to offer. What makes her unique among her compatriots is her (now toned-down) ability to break the fourth wall: she was doing it before Deadpool made it cool. Look to see her appearing in a new volume of her own series soon. 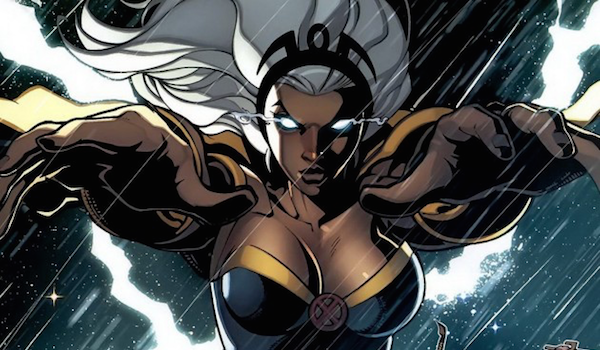 Ororo Munroe has proven time and again why she is not only a prominent member of the X-Men but an advocate for change. Her racial identity, leadership skills and strength make her a truly memorable member of the mutant team. She has been a thief, an X-Man, a teacher and even a queen. She is a character that is recognized across more than one media outlet, most notably in the X-Men movie trilogy played by Halle Berry, and currently leads her own team of X-Women in the X-Men comic series. 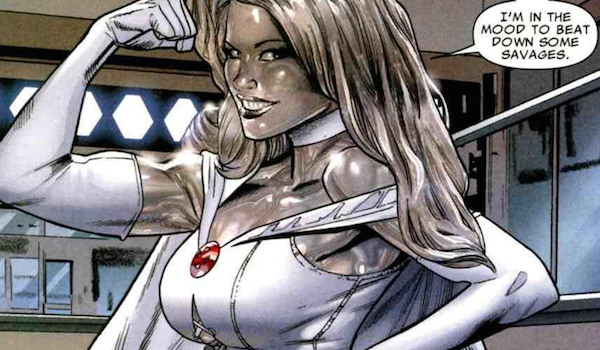 Here is the story of a woman who stood for herself and switched sides to stand for something greater. Emma Frost began as an enemy of the X-Men before turning into one of their most powerful allies. Her attire may be skimpy and her demeanor may be icy, but she fights for the betterment of mutant kind. 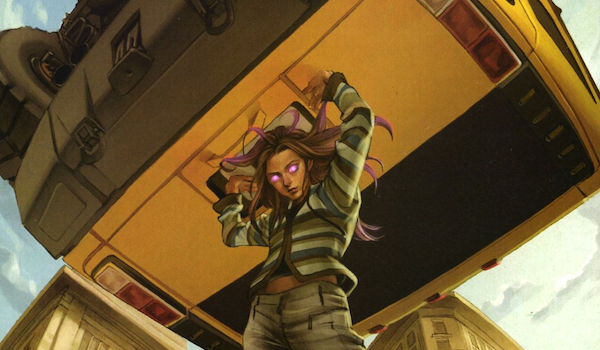 She’s not even 14 years old, but Molly Hayes has a big heart to match her growing strength. Although not perhaps as iconic as others on this list, Molly is the go-to girl for a younger audience. Molly shows that age is no factor on the ability to be heroic. As a member of the Runaways, Molly has been featured in several crucial events in the MCU. She is so strong that she was able to rip off Cloak’s cloak from his corporeal form, something he claimed even the Gods had failed to do. 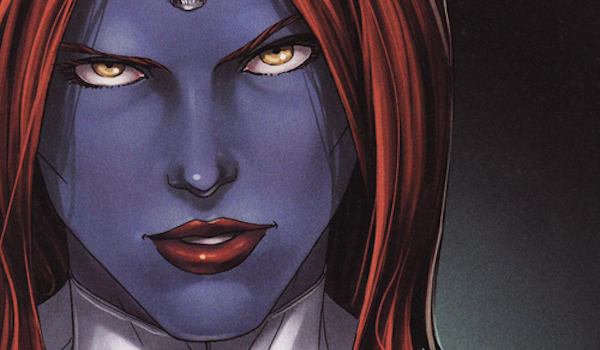 Raven Darkholme is as mysterious and impenetrable as her codename. Though a frequent enemy of the X-Men, she has been known to change allegiance on occasion. Her motives are always shrouded, as likely to work on the side of the angels as not if it benefits her. This duality leaves a strong impression. Mystique is truly inscrutable, even for a shape-shifter. 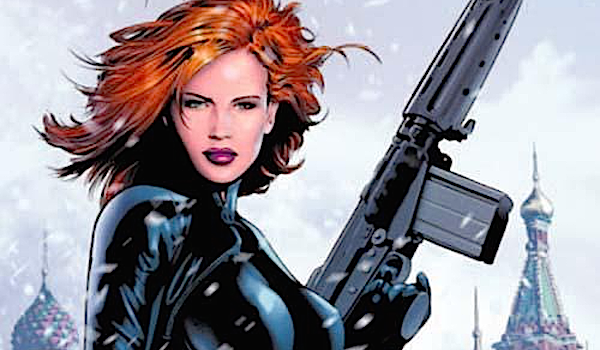 Natasha Romanov is the quintessential super spy. With her versatility and skill set she has worked as a part of the Avengers, S.H.I.E.L.D., The Champions, Thunderbolts etc. Her prominence has been cemented by Scarlett Johansson’s impressive portrayal of her in Ironman 2 and The Avengers. 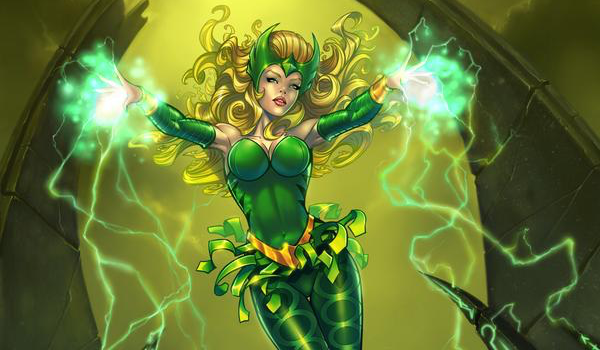 The Asgardians form a vital part of Marvel’s mythology. One of the most power hungry and devious among them is Amora the Enchantress. Her magical prowess makes her a deadly enemy and one not to be taken lightly. She has been both an antagonist and ally to Thor. Her strength lies in her guile, making her a legitimate threat to the whole MCU. 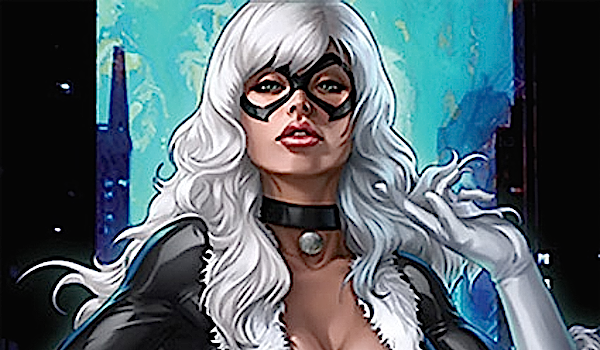 Felicia Hardy is as likely to steal your heart as your wallet. The fascination with scantily-clad cat burglars isn’t exclusive to Marvel, but Felicia has evolved from simply being the morally-ambivalent girl who was obsessed with Spider-Man. Although this trait will always be with her character she has ventured further afield in her connections. Felicia has links with Heroes for Hire and The Defenders. She is a thief whose nobler qualities get the better of her no matter how much she may wish they didn’t.

But what do you think? Feeling stung we excluded The Wasp? Wish The Invisible Woman hadn’t appeared? Leave us a comment and let us know!