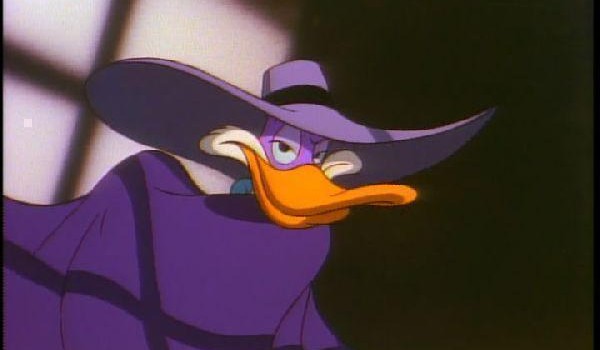 It is fun and fantastic watching our favourite superheroes put on their capes and save the day, but it is also hilarious when superheroes are parodied. A large number of animated series have had a go at taking the mickey of our favourite characters or superhero clichés. Some base their entire premises around it, or specific characters, or one-off episodes, but all can offer something to laugh about while harmlessly mocking the genre we all love and enjoy. So, here are eight of the best superhero parodies in popular cartoons. 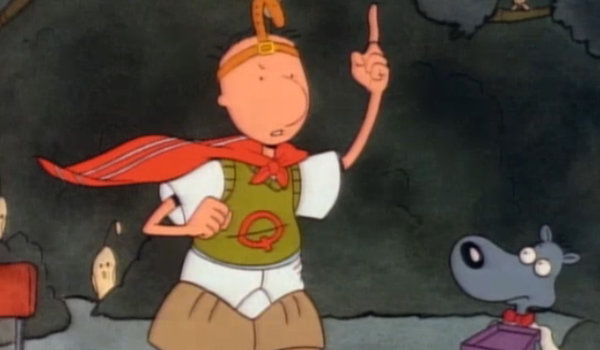 I never really thought much of Doug as a cartoon, but it was one of the more popular cartoons of the 1990s. It was a simple show but also a comedy about Doug Funnie and his dog Porkchop as they dealt with common troubles, while taking the time to lampoon such classic storylines like puppy love, bullying, and school rumours. But Doug imagined he was a superhero, namely the alter ego of Quail Man, with Porkchop as his canine sidekick Quail Hound. The series would occasionally have episodes focused on Quail Man. Being a parody of Superman, Doug wore his underwear over his trousers, sported a cape, and a belt around his forehead resembling the head crest of a quail, not to mention operating from the “Thicket of Solitude”. He often spent his days fighting his bullying tormentor Roger Klotz who took on numerous forms including a mad scientist, Godzilla, James Bond villains, etc. Quail Man could fly but also had the Quail Eye, which let him fire energy beams and hypnotise enemies. 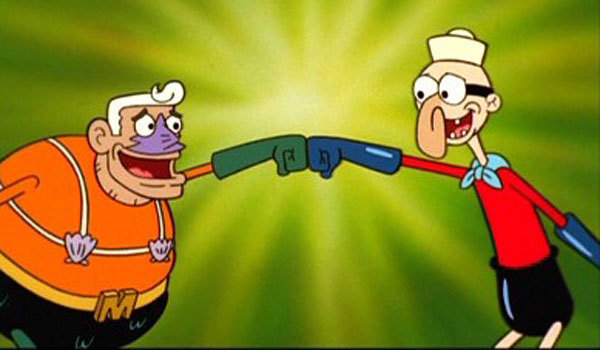 SpongeBob SquarePants has a large number of hysterical characters, and among them are retired superheroes Mermaid Man and Barnacle Boy. Established as famous superheroes in Bikini Bottom and having their own comic and television show, they are old men now and live in a retirement home. Mermaid Man resembles an elderly Aquaman, and is going senile and absent-minded, but still acts like he is a superhero and often declares things to be “EVIL!”. Barnacle Boy is a grouchy and seemingly resentful sidekick who was treated in a juvenile manner as a boy and an old man. The two have an “invisible boat-mobile” and sport numerous aquatic based powers. The two were voiced by the late Ernest Borgnine, and Tim Conway, but their younger selves are voiced by Adam West and Burt Ward of the classic ‘60s Batman show. 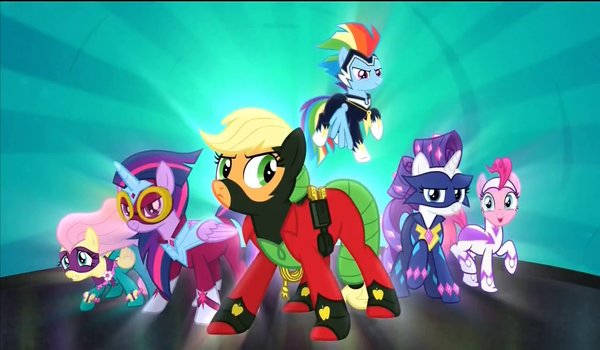 Holy new personas ponies! Yeah, yeah, some people may whine and moan, but you can’t deny that My Little Pony: Friendship Is Magic is a pretty phenomenal thing, and has become a big part of internet culture. Anyway, one of the fun things about the show is that it often makes pop culture references, and one of their recent episodes involved the main characters being sucked into a comic book and turned into superheroes. Thrown into the world of Maretropolis, the ponies and their dragon sidekick Spike form the Power Ponies have to fight the Joker-esque Maneiac. All of the characters are based on popular superheroes: Twilight Sparkle is Cyclops, Applejack is Wonder Woman, Rarity is Green Lantern, Rainbow Dash is Thor, Pinkie Pie is the Flash (very appropriate), and Fluttershy, who is the quiet timid one, is the Hulk. Spike takes on the role of useless sidekick, mirroring Burt Ward’s Robin, but the episode does take an examination of how “useless” sidekicks can be useful. It’s all in good fun, and seriously, watching the quiet Fluttershy hulk out into a giant monster is hilarious.