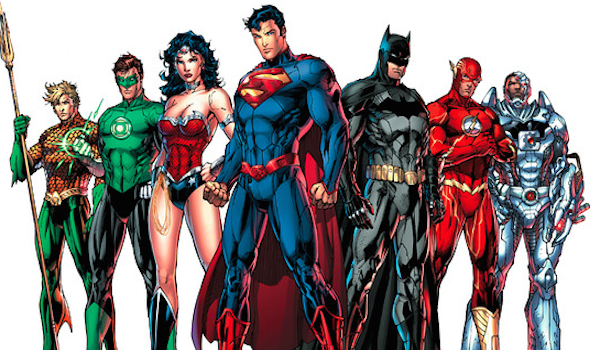 It’s happening. You knew it was coming, but it was a mystery as to when it was happening: the DC Cinematic Universe. Recently, Warner Bros. announced its plans for 10 DC films to be released from 2016 to 2020 in order to establish its cinematic universe. This may seem a little ambitious: squeezing 10 films into a span of four years. Regardless, fans are optimistic and believe in the power of DC and Warner Bros., especially with the impressive quality of 2013’s Man of Steel, which was responsible for kicking off the DC Cinematic Universe. Some people may still be in the dark as to what the future holds in store, so we’ve compiled an easy-to-follow list of things you should consider about DC’s film plans. 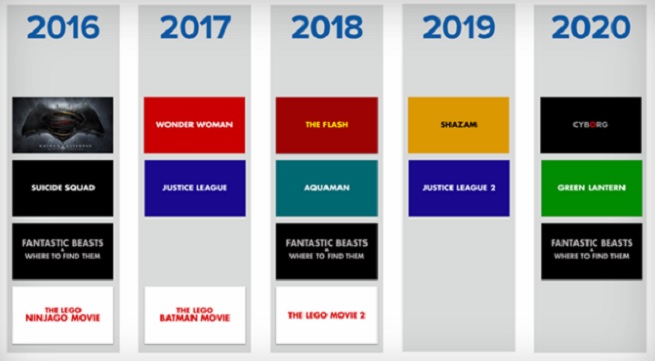 6. The DC Cinematic Universe Will NOT Be Tied To The Shows 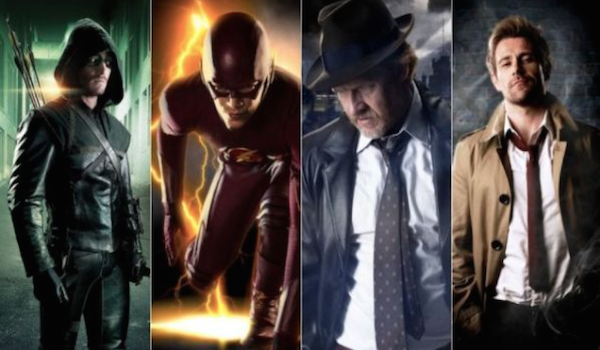 Right now, DC is dominating television. We currently have three amazing shows, Gotham, Arrow, and The Flash, all of which have garnered decent ratings so far, with Constantine coming by the end of the month. The problem is that these shows will have no connection to the DC Cinematic Universe, a stark contrast to what Marvel is doing with Agents of S.H.I.E.L.D. and the planned Netflix shows. Although The Flash and Arrow have crossed over with each other, they will be sticking to the small screen.

Many fans have been upset about this, especially because Stephen Amell and Grant Gustin have done such a fantastic job as the Green Arrow and the Flash respectively. Understandably, Gotham is being kept separate altogether, from both the movies and the shows, which makes sense since this show is more grounded in reality and is centered on other things besides superheroes (not to mention being set in a loosely defined “past”). For now, we can only hope that there will be a change of heart, and that DC will follow Marvel’s plans and connect the shows with the movies.

5. The New DC Films Will Not Relate To Nolan’s Films 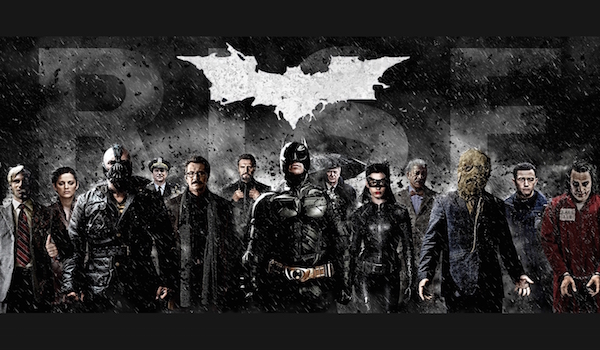 Audiences loved Christopher Nolan‘s Dark Knight trilogy. It was a different, realistic take on the Batman lore and featured some of the best cinematography and acting in the history of superhero films. Despite the success, fans will have to realize that these films will not have any correlation with the current DC Cinematic Universe. Although Nolan may still have a hand in the films, we will not be seeing Christian Bale or Anne Hathaway returning anytime soon. It’s a shame, but I’m pretty happy with this decision. The Nolan trilogy can be put to rest and Batman can enjoy a new storyline. 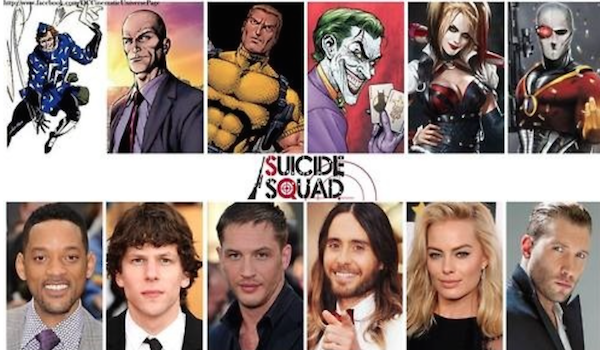 Not even a day after the announcement of the DC film lineup, Warner Bros. revealed that it had already cast the Flash and Aquaman (Ezra Miller and Jason Momoa respectively). Marvel announced a Doctor Strange movie almost a year ago and they still haven’t confirmed who will be playing the character. Meanwhile, DC is already planning well into the future and building up its casts. We already have Batman, Superman, Wonder Woman, Cyborg, the Flash, Aquaman, Black Adam, and Lex Luthor’s spots filled. Not only that, but the four actors pictured above – Ryan Gosling, Tom Hardy, Margot Robbie, and Will Smith – have been approached for roles in the Suicide Squad movie. DC is getting the ball rolling, and it’s targeting high-name actors. I wouldn’t be surprised if the entire Justice League has a cast by the end of the year!

*Note – since the writing of this article, Tom Hardy has been replaced with Joel Kinnaman in Suicide Squad.