Home » AP2HYC Presents “Year Of The Mockbuster” Calendar on Kickstarter! 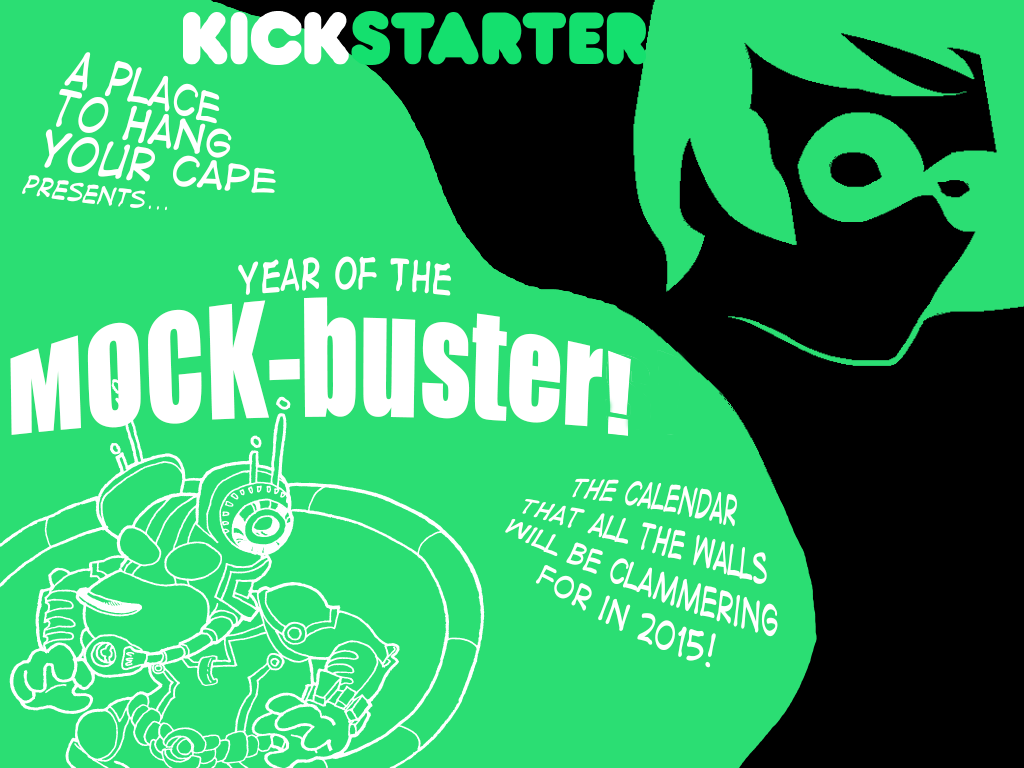 A Place To Hang Your Cape has just launched a Kickstarter for a 2015 wall calendar! Find all the details here or keep reading below!

The Idea Behind “Year of the Mockbuster!”

2015 is going to be a big year in film. A whole slew of major franchises are releasing new films.

Some of these franchises haven’t had a new entry in nearly a decade – like Star Wars, Jurassic Park, and Mad Max.

There are sequels to some of today’s most popular films – Avengers: Age of Ultron, The Hunger Games: Mockingjay Part 2, and Fast & Furious 7.

There are old, familiar spies in James Bond and Mission: Impossible, plus some new ones in Kingsmen: The Secret Service.

And then there are the reboots and new franchises: Ant-Man, Fantastic 4, and Terminator: Genesis.

It’s not easy to keep track of all these amazing films and when they’re being released, especially when UK and US release dates differ. So we at AP2HYC decided to put together a calendar that would have all those important release dates already printed on it! For both countries!

To top it off, we invited 12 of the best indie comic artists in the UK to contribute original artwork spoofing the films listed above. 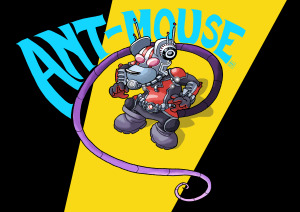 Each image in the calendar will be full colour and standard A4 size – and will look beautiful! We have a dozen amazing artists working hard on to give you something fresh, funny, and worth hanging on your wall:

These artists have created some super images, and we know you’ll absolutely love them!

Check out more at the Kickstarter page here!

We’ll be releasing the rest of the sketches over the next few weeks, so stay tuned!

The Wall Calendar will have the release dates printed on it, as well as a handful of other geeky dates – like May the Fourth / Star Wars Day, San Diego Comic Con, and even Marty McFly’s arrival in the future!

But we can’t fit everything onto the calendar itself, and unlike Marty, we can’t travel into the future to see what dates might change. So, in addition to the physical Wall Calendar, we’re creating a Digital Calendar.

The Digital Calendar will be emailled to you at the start of each month, and will include desktop and smartphone wallpapers featuring the same images and dates included in the Wall Calendar. It will also include supplemental updates with things like TV schedules, major comic releases, anniversaries, and any other fun dates we come up with.

While originally a simple idea, it hasn’t been easy to bring this calendar to life – and that’s where you come in! We’ll be using the funds raised in this Kickstarter campaign to pay the artists for the rights to their amazing images, as well as the printing and shipping costs for creating the physical calendars.

Each calendar costs just £12 plus shipping. That’s just £1 per month!

We’ve worked hard to keep the cost of the calendar down, and spent weeks finding the best printer. The calendar can be yours for a donation of just £15, which includes shipping within the UK.

Be sure to check out our other rewards, which includes a Christmas gift option, original sketches of the artwork, and even lunch with some of the creators!

Thanks to AP2HYC Senior Reviewer Patrick Smith (who has some experience in printing and creating calendars) we’ve been able to get a great deal on the printing, packaging, and shipping of the calendars. The artwork is being finalised this month, so once the Kickstarter is funded, all we need to do is send it all over! The printer’s have an art department who will finish the final layout, and then the calendars will be printed and shipped.

Orders sent within the UK are expected to arrive by Christmas 2014, and the rest of the calendars should arrive by January 3, 2015 at the very latest. We want to make sure you have a full year to enjoy these amazing calendars!

Get your “Year of the Mockbuster” calendar now!