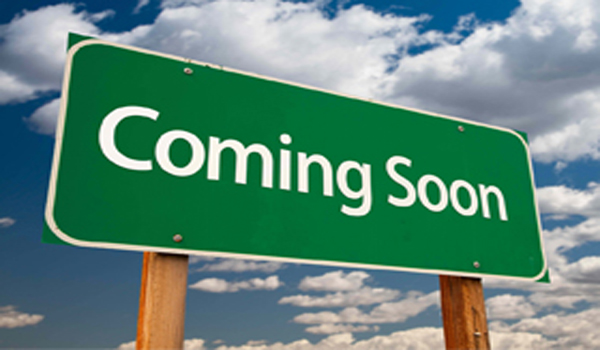 Blimey O’Reilly! They should call 2014 “The Year of the Hype!”. So many films were announced this year, I’m having trouble keeping track of them all! Hell, I didn’t get nearly enough onto this list. And it’s a top 1o! Top 10! Forget top 6, we’re waaaaay past that. We’ve crossed the Rubicon, people! No turning back now.

DISCLAIMER! This list is my own personal opinion. If you know of a film that you think should be on this list then give yourself a pat on the back and leave me alone. 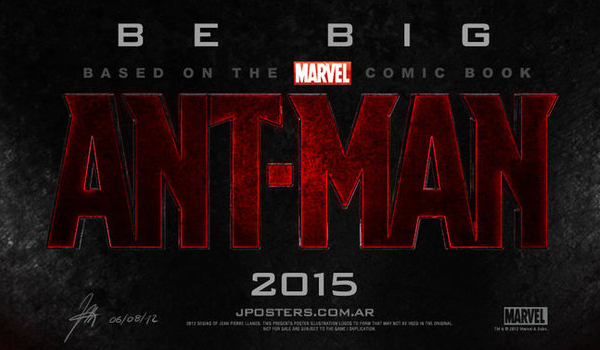 Technically this film was announced several years ago. But it’s been in development hell until this year, lets be honest. Edgar Wright was talking about going to do it, then it was announced that he WAS going to do it, then it was on hold, then it wasn’t, then an asteroid hit the planet sending us into a new ice age, then it definitely was going to happen, then Wright left the project due to creative differences, then nobody was doing it, then Peyton Reed got tapped as director and then… it was now.

What a palaver. Still, it’s all systems go now. They’ve got a director, a script, a cast and the film’s out next July. Hooray! About time. 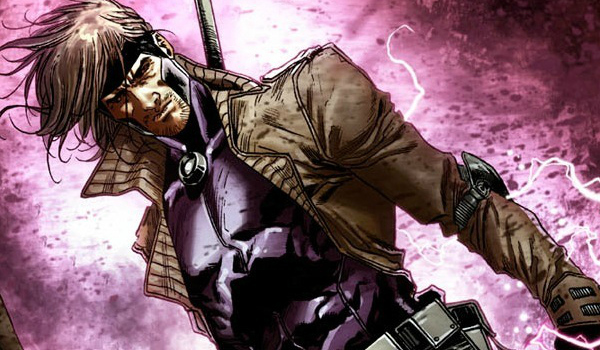 Plus Channing Tatum‘s being cast as Gambit! That’s pretty cool. Needless to say, I’m looking forward to seeing the ragin’ Cajun in action for the first time. *Whisp-* THE FIRST TIME, GODAMNIT! 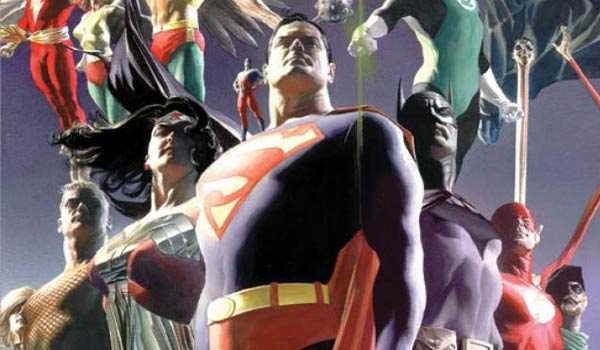 *Sigh*. Guess I have to include this one, huh? Fine. In the interest of fairness, for all you DC fans, there’s Justice League. Either part one or part two, I don’t care. I guess DC announcing the big Marvel rip off is important news, both for DC fans and movie goers in general. Plus is gives people like me something to bitch and moan about.

I just hope they don’t include that stupid mind controlling starfish from the comics. That’d be really ridiculous. Wait… on second thought, they should totally do that! Then people will realise how lame DC is and the films will bomb and Marvel will be victorious! HA HA HA HA HA!!! I think this film might be driving me a little insane. More so than usual.