Home » Was Disney Right in Discontinuing its Marvel Slot Machines? 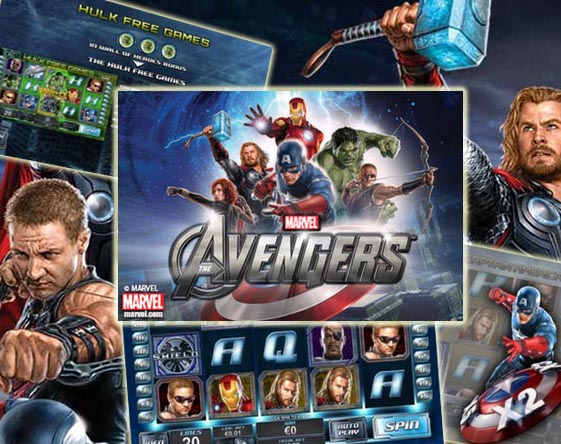 Casinos have long integrated superhero-themed slots in their gaming areas. However, Las Vegas’ most popular establishments will soon be free from Marvel-themed machines because of Disney’s decision to discontinue their development.

According to the entertainment giant, the decision to phase out Marvel slots in U.S. casinos was in line with its family-friendly policies.

“Marvel discontinued plans to initiate or renew slot machine licensing arrangements as part of its integration with Disney,” a spokeswoman working for Disney said. “The handful of remaining license agreements have [sic] expiration dates within the next few years.”

This means that fans of superhero-themed slots will not see an Avengers: Age of Ultron gaming machine, which is a shame since it can be good promotional material, especially as Age of Ultron is set to be released for global viewing on May 1.

Brand advertisers today utilize the latest tools in promoting their products. Advertisers need to be creative in the digital age in order to make a sell and increase their target market. Slot machines are being used for several years now in the promotion of brands specifically because of its popularity to the public. According to a study by the University of Las Vegas, slots account for 50% – 80% of total casino revenues.

Comic book icons, movies, and pop culture references have used slot machines as some sort of promotional materials for their survival. There are no new 300 or King Kong movies today but their exposure to the public continues on, thanks to brick-and-mortar establishments and online casinos that carry their title. Marvel slots such as Spider-Man and Superman are both very popular to the public, given their arcade-like game play that appeal much to the younger demographic, but they must go once their licenses expire.

Today’s generation demands the latest graphics and mechanics from games, and old slot machines that are simply themed with 777 and Bar Reels just aren’t cut out to provide them with such features. Disney has all the right to pull out any of its brand from industries that it doesn’t feel comfortable working with, but it must also think about its young adult market in order to have balance in its content varieties.