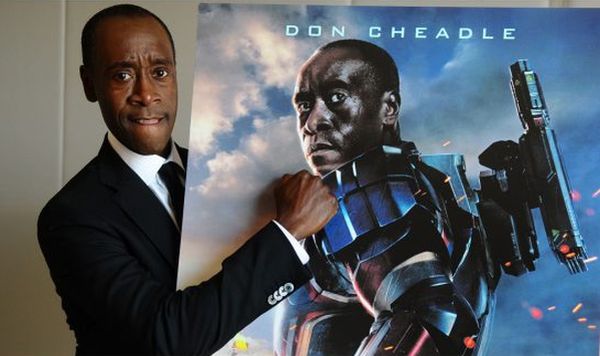 The MCU has delighted us with some of the most iconic superheroes in comic book history becoming immortalized on the big screen in truly spectacular fashion – but what of the sidekicks? The plucky not-so-superheroes who would either lend a helping hand to our Iron Men and Captain Americas or the dastardly smart-arses who would help those dastardly Red Skulls fulfill their quests for world destruction very often stole the show. With that in mind, let’s take a look at six of the MCU’s minor characters who deserve a go at some form of spin-off. 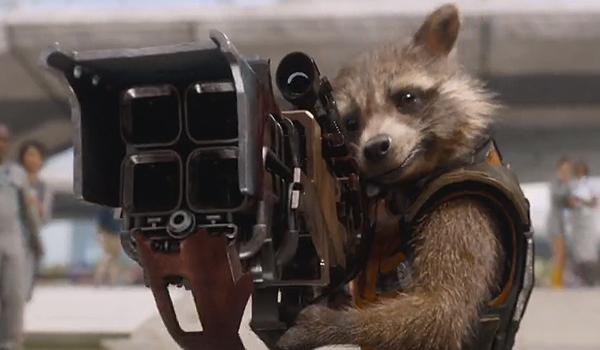 This is just a walking sitcom in the making. Maybe coupled with the odd Groot cameo, a Rocket solo film might be too brash and heavy-handed for fans to enjoy substantially, but it would be great big balls of fun nonetheless. 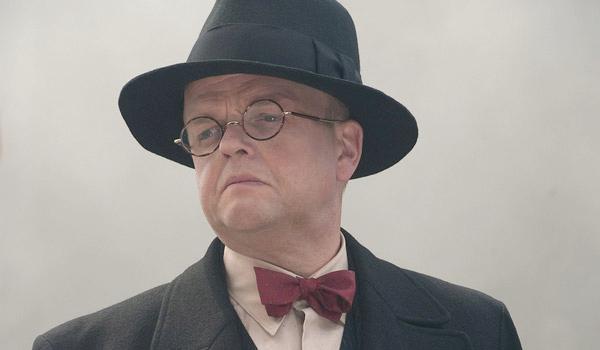 We all know the near-100 year kip Steve had in the ice, and in that time Zola managed to turn S.H.I.E.L.D into Hydra’s new home. We know vaguely the how’s, why’s and what’s of Zola going about this, but wouldn’t it be cool to see the process of S.H.I.E.L.D becoming corrupted captured in celluloid form? 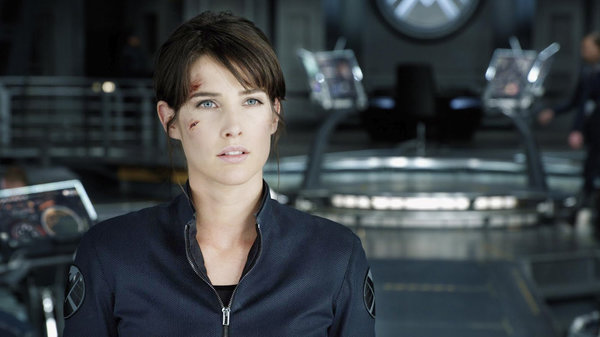 With Avengers: Age of Ultron on everyone’s lips, it looks like Maria is Tony’s new Pepper Potts. Unlike Pepper however, Maria appears colder, darker, more assertive and calculating than the constantly-overwhelmed Pepper. Plus, we can only say ‘appears’ as she’s only ever had that dratted supporting role – Avengers Assemble, Captain America: The Winter Solider, and Avengers: Age of Ultron all show her in fine form, it’s just that form never really gets past the supporting stage.