Home » 4 Things We Want To See On Heroes Reborn 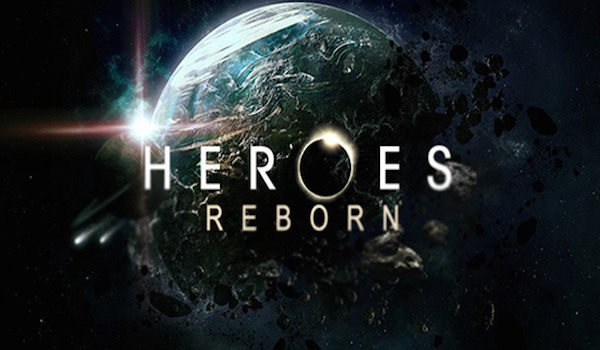 Only a few more days until Heroes Reborn airs! Are you ready for the continuation of the hit NBC series? I know I am, especially since I spent a good portion of my summer binging on Heroes. While I wasn’t a huge fan of the original series, after watching the trailers for Heroes Reborn, I can’t deny that I’m a bit excited. Here is part of the synopsis according to NBC:

“A year ago, a terrorist attack in Odessa, Texas, left the city decimated. The blame for the tragic event fell on those with extraordinary abilities, who are now in hiding or on the run from those with nefarious motives.”

Sounds vague, but enticing. There are numerous directions for the show to take. My only hope is that the new series doesn’t run into the same pitfalls as its predecessor. To prevent such a disappointment from happening, here are four things we want to see on Heroes Reborn that could make it a hit. 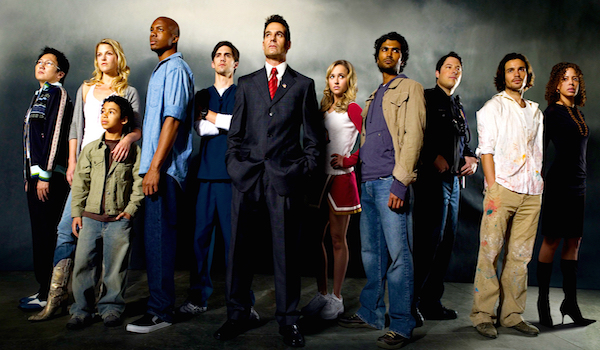 In the beginning, all we knew was that Heroes Reborn was going to feature a whole new roster of main characters, with the exception of Noah Bennet. I can appreciate Heroes Reborn trying to distance itself from its predecessor and attempting to establish a fresh storyline, but you have to have a few more of the originals coming back. They were the ones who started it all. It’d be like if Avengers: Age of Ultron had a completely different roster from the original film aside from Nick Fury and Maria Hill. Fortunately, over the course of the past few months, we discovered that other characters such as Matt Parkman, Hiro Nakamura, Mohinder Suresh, and the Haitian will be returning.I wonder if we might also get a surprise appearance from one of the more central characters like Sylar or Peter Petrelli? 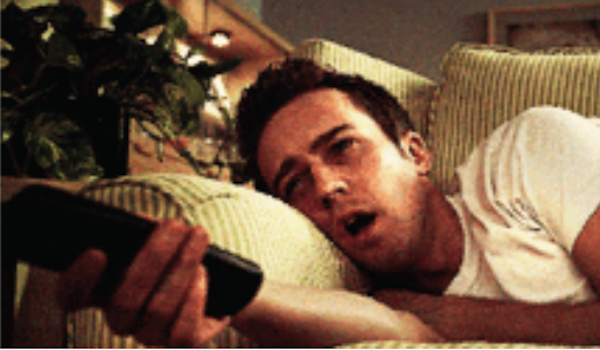 One of my biggest grievances about Heroes was the unnecessary filler. I was bored to death by some of the episodes, which I felt served no real purpose to the overall storyline. It seemed like they were simply trying to kill time. I also wasn’t fond of the drawn-out ending narration. Was it really necessary? It’s like they were trying to inject some philosophical aspects into the show by having a mystical diatribe overlapping the final scenes. It was pointless. I’d rather just watch the characters have a nice little dialogue right before the credits. If you’re going to pad the show for time, at least pad it with useful information and not some artsy, pretentious word-vomit.