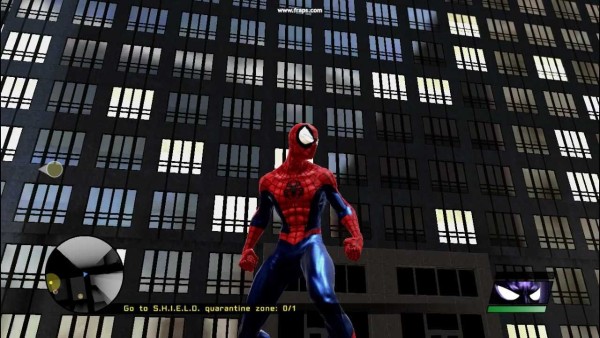 Out of all the comic superheroes that have become popular through cinema in the past decade or two, Spider-Man has enjoyed the most success in the video game world. The counter to this assertion from many will undoubtedly be that the Batman: Arkham series represents the highest quality of superhero gaming in existence, and that counter would probably be correct. The Arkham games are simply incredible. Tech Times even made the argument that the Arkham series changed the entire landscape of video games.

But that doesn’t mean that Batman has had the most overall success in gaming. A single great game series puts the best of Batman video games at the top of the totem pole, but it doesn’t quite address the fact that characters this big, with this many fans and this much history, should have fairly extensive gaming associations. In that area, there really aren’t many prominent heroes who stand out.

Iron Man has become one of the most recognizable faces in all of superhero fiction thanks in large part to nearly a decade’s worth of appearances in Marvel films. And yet, the character is almost absent in popular gaming. Gala Bingo employs the name, image, and some fun graphics for Iron Man as part of its extensive lineup of related content, and though that does in a sense make it an Iron Man game, the presence of the hero is meant to draw in players. The site uses a number of additional connections to pop culture, film, and television to enrich its selection beyond the basic games themselves. However, it’s not as if these games actually allow you to control Iron Man and other heroes in ordinary first- or third-person gameplay scenarios.

Other Marvel and DC characters exist similarly, used often as cover characters and visual enhancement for arcade and casino games, but not as commonly in full video games of their own. Yes, there are usually games designed alongside cinematic releases, and most every superhero that’s reached the big screen has also had such a release. The vast majority of these (with a few exceptions), however, are panned by critics and ignored by players.

Spider-Man has proven over many years to be the exception to both of these possibilities. The character has not merely benefitted from a single hit franchise, nor has he been enjoyed primarily through online arcades and cheap apps based on new movies. Rather, Spider-Man has appeared in a long line of successful and high quality games, some of which have been released alongside films, but many of which were simply designed for legions of fans that love Spider-Man and the gaming potential of swinging around New York City on strings of web.

To prove the point, and continue our celebration of Spidertember, here are five Spidey games that stand above the rest. 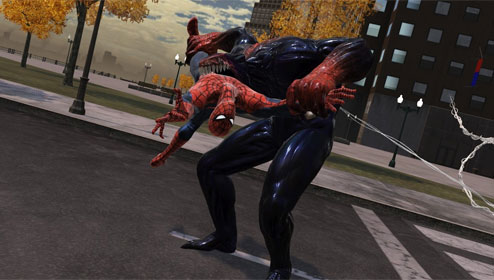 We may as well start with what’s arguably the biggest and most complete Spider-Man video game out there. Kotaku pointed out some legitimate criticisms of this open-world console game—namely, repetitive mission play and the clumsy issue that Spidey’s webs seem to just attach to the sky at random—but overall, it’s still the closest a Spider-Man game has come to Arkham quality. The world is big, player choices determine outcomes, and the graphics, movement, and action are extraordinarily satisfying. 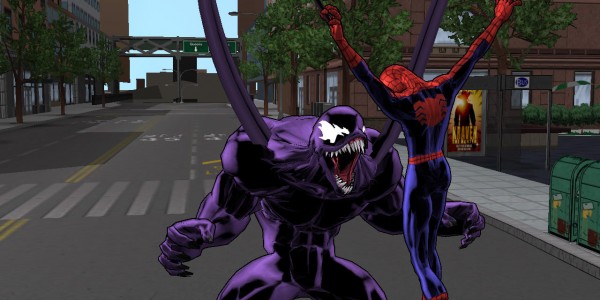 Another console game, this one released back in 2005, Ultimate Spider-Man plays in retrospect like a simplified version of Web Of Shadows. The graphics are intentionally more like those you might see in an actual comic book, though the scope of the world (which is a free-roaming environment) and quality of action are both pretty sophisticated for 2005. The plot and missions were divided between Spider-Man and Venom (with players controlling both in turn), with a satisfying number of scenarios and Spidey comic characters employed throughout.

As pointed out by Technology Tell, this brilliant app game is the first “web-runner” in gaming. That’s not a technical term of course, but it does address the unique quality of a 3D, endless runner that focuses as much on web-swinging as on actual running. Throw in the number of comics that helped inspire this game—and the fact it’s one of the few endless runners to bother with a continual story—and it might actually be the most original Spider-Man game of them all. 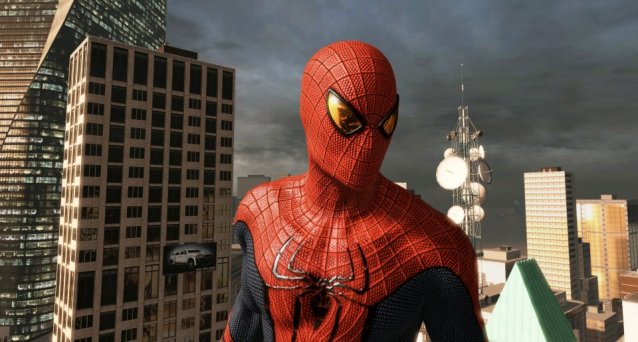 Here’s one Spider-Man video game that was based on a film of the same name, the 2012 version that marked Andrew Garfield’s first turn as Peter Parker. Like Web Of Shadows, it made use of an open-world, free-roaming format that made it feel somewhat like an attempt at Arkham, but it also carried the significant advantage of a plot line that began after the events of the 2012 film. Unbound by the cinematic narrative, the game feels freer and more conducive to exploration, all in all making it a fun one to play. 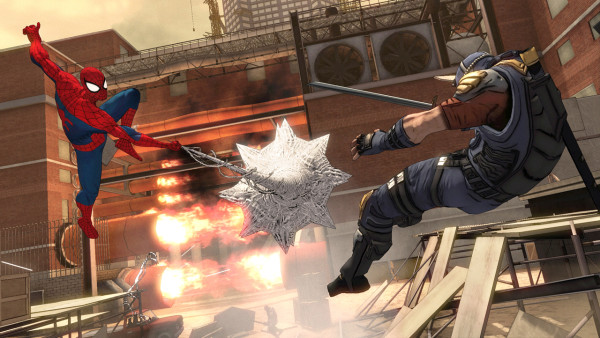 No Spider-Man game can compete with the likes of the Arkham franchise, if only because Arkham City itself is a richer setting than the comic book version of New York City in which Peter Parker resides. Really, the former is an entire fiction in and of itself, and the latter is sort of a bland environment that’s technically New York because it may as well be. But Spider-Man: Shattered Dimensions, a 2010 stealth platformer for Wii, Xbox 360, and PS3, makes up for this by providing more depth of story than we typically see in superhero games. Throughout the game, players alternate between four different dimensional timelines of Spider-Man comics, all in pursuit of a single quest. The execution across the board is pretty great.

Happy Spidertember! These five, if you can get your hands on them, should keep you busy for a while, perhaps even until the third attempt at a Spider-Man film series makes its way to theaters! In the meantime, you can also watch Editor-in-Cape David playing his very first superhero game – Spider-Man for Playstation!