Home » SPIDERTEMBER: 6 Ways to Save the Spider-Man Movies 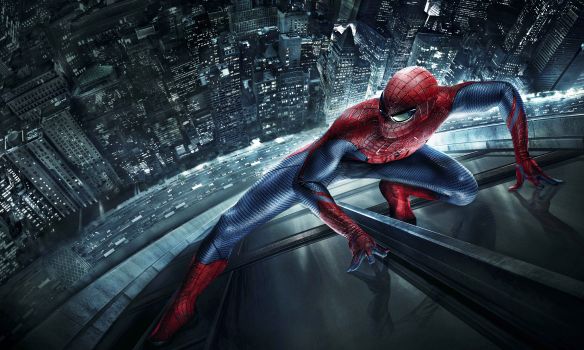 It doesn’t seem unfair to say that Marvel’s new batch of Spider-Man films have a tricky job ahead of them. By the time Spider-Man hits in 2017 Peter Parker will have had seven on-screen appearances in sixteen years, and the last three of those have received mixed reviews at best. What’s more, even though the likes of Captain America: The Winter Soldier were very, very good, some of the MCU’s more recent offerings haven’t been quite as critically successful. Now that they’ve partially reclaimed the franchise from Sony, Marvel have the responsibility to give Spider-Man the movie he deserves.

Now, this won’t necessarily be easy. A lot can go wrong in the film making process, there’s certain elements they’ll need to include to integrate it into the MCU, and as a rule of thumb, us comic book fans can be kind of hard to please. However, there are a few sure-fire ways Marvel can not only succeed, but exceed all expectations.

6. Don’t Be Afraid to Experiment 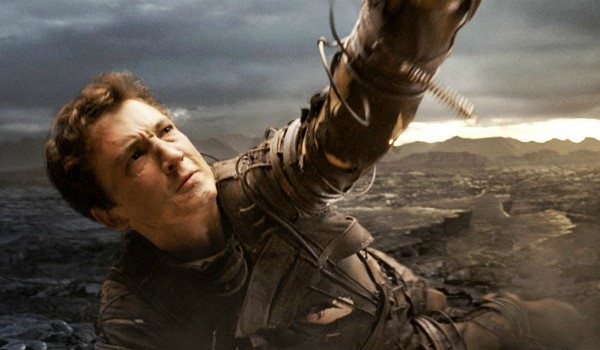 I remember a time when I was excited for the new Fantastic 4. This wasn’t due to any particular love for the characters,  but instead for what it looked to be. Josh Trank was set to direct and it seemed like he was trying to do something interesting with the genre, exploring the Cronenberg-esque body horror that the premise offered up. Unfortunately, this was mostly absent from the finished product, but the few elements that remained were some of the strongest parts of the film.

The new Spider-Man movie could benefit from a little of this line of thinking. As Marvel’s cinematic juggernaut has rolled along, the films that have shied away from the traditional formula have been by far and away the most popular, especially as for some audience members superhero fatigue is starting to set in. Sure it would be a risk, but a step away from what we’re expecting could revive interest in the franchise.

For example, Marvel could explore the high school elements more, or make it a thriller and have Spider-Man be hunted by Kraven. Offer us something we haven’t seen before and watch the audience roll in. 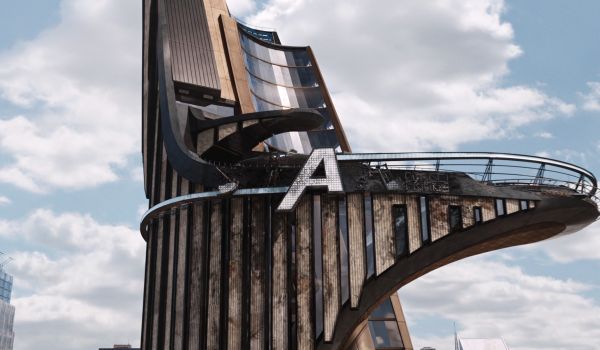 One of the many, many ways The Amazing Spider-Man 2 went wrong was in how keen it was to jump-start its own cinematic universe. Characters were being introduced and scenes were included with the sole intention of laying the groundwork for future movies, leaving the film itself feeling cluttered and overstuffed. Similar complaints were made about Avengers: Age of Ultron; while Marvel were less extreme in their approach, there was still a lot of time devoted to scenes you can only presume will pay off down the line.

On the whole, audiences don’t like this sort of thing because it’s often unnecessary and ends up being distracting. There’s no need to shoehorn in references to whatever Cap or Iron Man are doing right then. Just look at Daredevil. For the most part it was self-contained, and audiences just loved it.

Of course there is a need to make this feel like it’s part of a wider universe, I get that, but it doesn’t have to be as in-your-face as a room full of set-ups for future films. Give the Vulture a similar wingsuit to the Falcon, have Peter pay quick visit to Avengers HQ, but come on. Spider-Man is going to have a hard enough task as it is. Let it tell its own story. 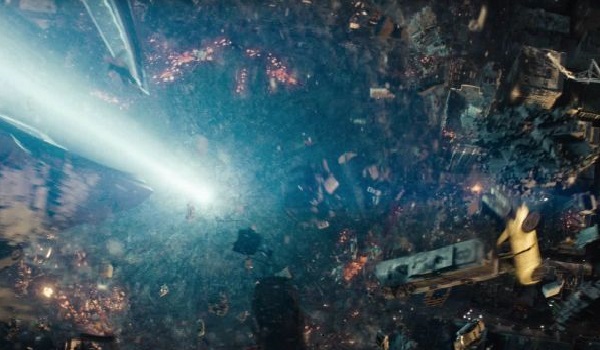 We’ve had enough. Man of Steel did it. The Avengers did it. Cities being destroyed is an overdone device which was cool the first few times we saw it. Now, it’s just gotten boring.

On a more serious note, Spider-Man could benefit from scaling things back  a little. Avoiding the temptation to end with a huge action set piece would leave the plot freer to focus on the characters.