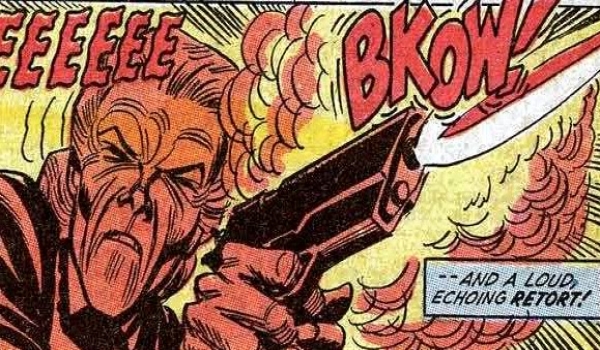 It’s the age old question. Humanity’s greatest minds have pondered it. Socrates, Plato, Albert Einstein, Leonardo Da Vinci, Seth McFarlane (Well I like him!). All have tried to come up with the answer to the question… how would Aunt May defeat Marvel’s villains?

Okay, nobody’s ever asked that question. Why would they? It’s ridiculous. But seeing as we’re not even halfway through Spidertember and I’ve already run out of ideas, let’s do this thing!

DISCLAIMER! The following is pure nonsense and shouldn’t be taken even a little bit seriously. She’s a septuagenarian for goodness sakes! She’d be obliterated in an instant. 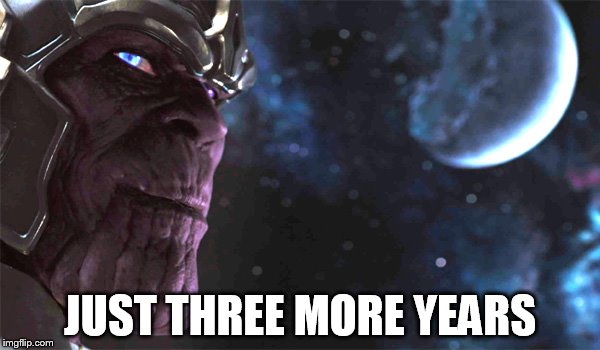 Lets see here. How would Aunt May take care of the mad titan and occasional wielder of the Infinity Gauntlet, Thanos? Well, Thanos has a bit of emotional baggage when it comes to his family. Mainly because he’s tried to kill them repeatedly. So I’m guessing May would admonish Thanos for trying to wipe out all life in the universe by telling him “What would your parents say if they could see you now?”.

I mean, that would work on me! 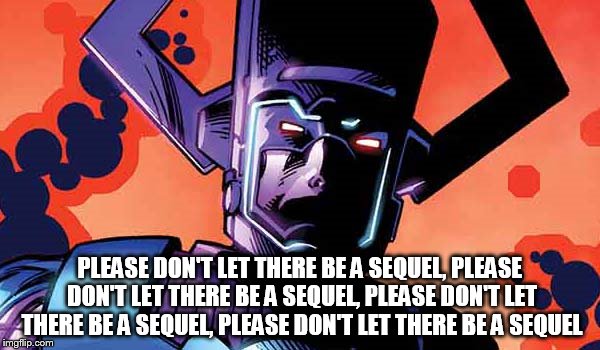 Ah, the world eater. Yeah, Galactus is a literal force of nature who has to eat planets in order to survive, but can he stand up to Aunt May? He’s immune to most physical attacks, so I think Aunt May would simply attack the source of the problem and try to sate his celestial-body-sized appetite instead, most likely by offering him a plate of wheatcakes.

Because no man, mortal or immortal, can resist wheatcakes. 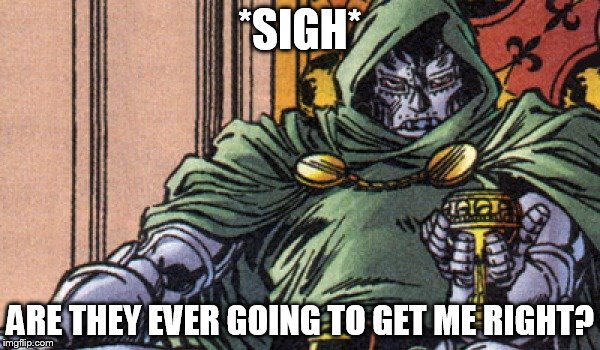 Sure he’s a megalomaniacal dictator that can’t seem to be portrayed properly on film (I’m still angry. It’s been a month and I’m still… just… livid!), but can he stand up to the awesome might of an elderly woman who’s more likely to get ill than a Quarian? Well, I imagine that she’d again bring up his tragic family (Like his mum who lives in hell), and suggest that he simply get married and then sell his marriage to the devil in order to bring her back.

Lets face it, it worked for her. And it’s not like years later they’d just retcon everything back to norma- OH WAIT!