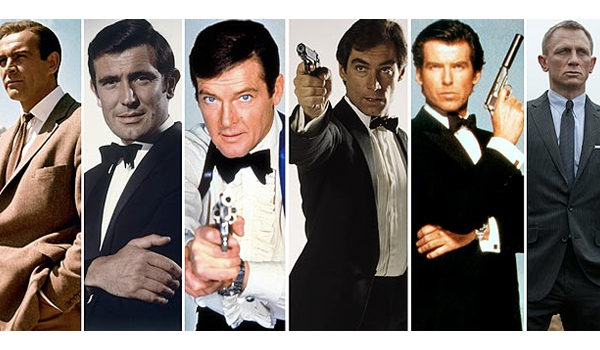 We ranked the best Bond films from each actor, now we will take a look at their worst films. The Bond films have been around for over 50 years now, so it’s inevitable that every now and again one will underperform and raise a few eyebrows at the same time. Note* this list only counts the 23 Eon Production released films. 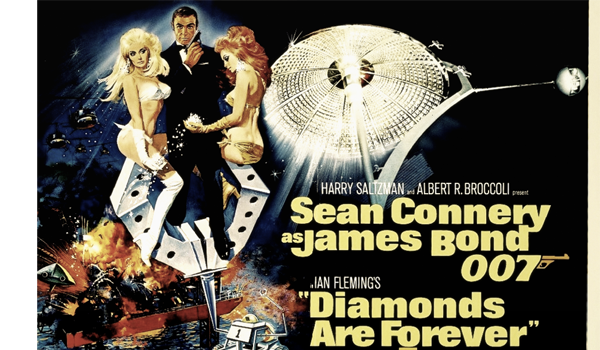 Ah Diamonds Are Forever, a film that had so much appeal going for it. Original actor Sean Connery had returned for one last Martini (not including Never Say Never Again), Las Vegas was the backdrop, villain Ernst Stavro Blofeld returned as the main antagonist and popular director Guy Hamilton returned to direct after his impressive debut Goldfinger. So where did it all go wrong? By the time of its release in 1971, Bond actor Sean Connery had become disillusioned with the character, citing he was bored of Bond. In fact he only took the role on condition he got a nice paycheck, in which he later used to establish the Scottish International Education Trust. He also managed to get United Artists the company that release the films to fund two films of the actor’s choice.

It is evident from the offset that Connery just wasn’t the same Bond as before he quit the role the first time. The tone of the film drastically changed from his previous five films to campy and comedic, which doesn’t fit with Connery’s Bond’s style and the lighthearted tone doesn’t feel right after the previous film On Her Majesty’s Secret Service. 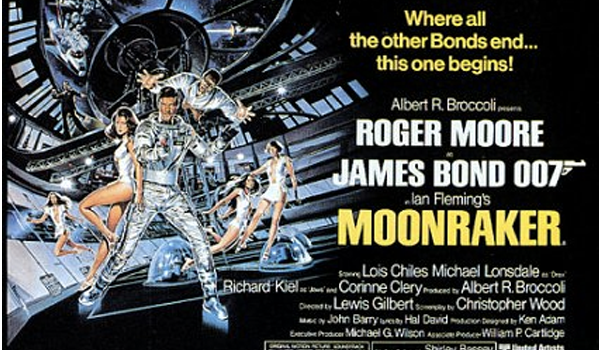 Moonraker, released in 1979 was Roger Moore’s fourth outing as James Bond. After the success of The Spy Who Loved Me, many would have thought the Moore’s films were moving in a positive direction after his first two were met with criticism. How wrong we were, clearly influenced by Star Wars, which was released two years previously. The film drastically changed from the Ian Flemming novel and became James Bond in outer space.

Even much loved villain Jaws couldn’t save the film from being a disaster. In fact the character was ruined about halfway through the film when he fell in love, in what can only be described as one of the strangest and least needed sub-plots in the franchises history.

Most of the complaints aimed at Moore’s films is highlighted with Moonraker. The tone of the film at times felt like a spoof, which in small doses worked fine with his films but not for the full 126 minute runtime.