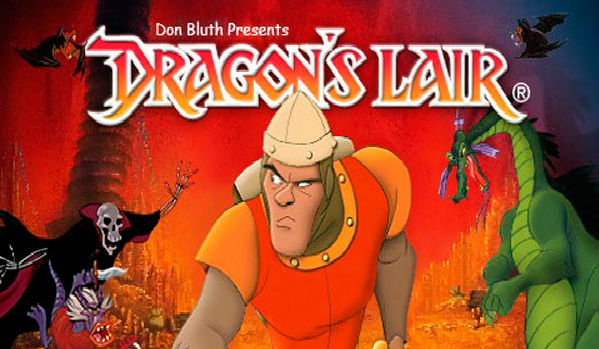 If you have a keen knowledge of animated cinema, you will no doubt be acquainted with the works of Don Bluth. The acclaimed director bought us such classics as the adult Fritz the Cat, 1978’s The Lord of the Rings, Wizards, The Land Before Time, Anastasia and Titan AE. What you may not know is that he was also instrumental in the development of the classic 1983 video game Dragon’s Lair, helping to create the beautiful cut scenes and animations in an age before digital animation became the norm in games.

After the box office failure of Titan AE in 2000, Bluth retired from the director’s chair (his work was always a little too arthouse to be truly mainstream), but that’s all about to change as he’s turned to Kickstarter to fund a feature film adaptation of Dragon’s Lair. He’s trying to raise $550,000 for the initial campaign, and if it successfully hits that goal, then expect more campaigns to follow as the film will take a hell of a lot more cash to be made.

Forget Assassin’s Creed and Warcraft, Dragon’s Lair, should it be made, will be the first video game based film to truly be a classic.

You can contribe here to help bring Bluth’s vision to life.