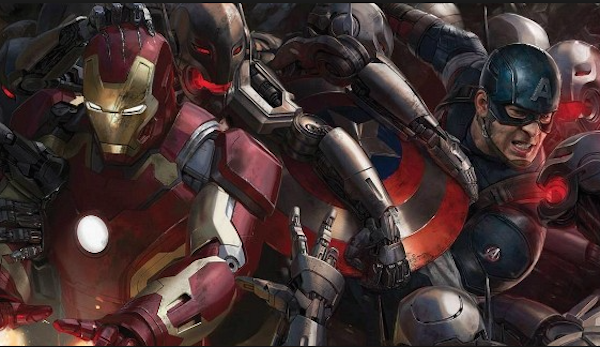 Recently, Warner Bros. released a new trailer for Batman v Superman: Dawn of Justice. Cool, right? I mean, the film is about four months away, so it’s great that we get a little bit of new footage to keep us occupied until then. I watched the trailer with bated breath, hoping to maybe see a little more of Batman and Superman/Clark Kent and Bruce Wayne interacting with each other, or even a bit of background on Wonder Woman. Hell, I would’ve been happy with just a solid monologue from Lex Luthor. Instead, the trailer ended up revealing something pretty huge…

If you’re one of the few people who hasn’t seen the trailer yet, I advise you to stop reading right now so that you can avoid spoiling the film for yourself.

Anyway, the trailer showed us that the cast of Batman v Superman: Dawn of Justice is going to be graced by yet another character; more specifically, a villain. Doomsday. Yep. Doomsday is going to be a new big bad to come to the big screen. Now, you’d think this would be awesome, right? Doomsday is one of the few people to beat Superman in the comics, and he’ll obviously force the Dark Knight and the Man of Steel to join forces, forming the foundation of the Justice League. But all that aside, why the hell did they reveal this in the trailer? 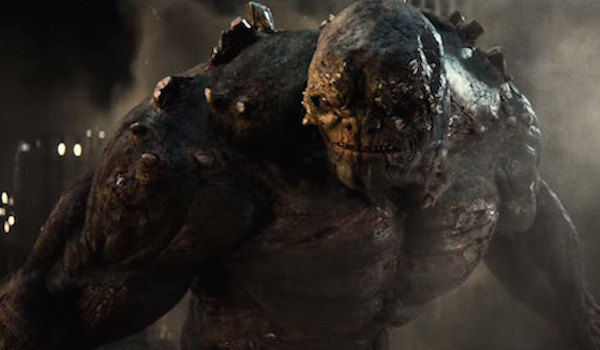 I could go on and on about how this specific movie essentially spoiled itself, but I don’t feel like having DC fanatics going crazy, so I’ll pick on Marvel as well. Marvel Studios/Disney is just as guilty of revealing its films’ endings via trailers, especially with it’s last two movies.

Ant-Man had almost no surprises when the movie finally released. Not only did the trailers and TV spots reveal the final toy train battle, but it also showed a scene that should have been kept a secret – the appearance of Falcon. I would’ve liked to have seen this surprise cameo for the first time on the big screen. But of course, whoever is in charge of marketing at Marvel Studios/Disney decided “Wait, we have to let people know that this film is connected to the Marvel Cinematic Universe, even though we already have a spot in the trailer where Scott Lang references the Avengers.” It’s so freakin’ stupid. Were they that desperate to catch people’s attention that they had to spoil the Falcon’s appearance? And even if they did this to let people know that Ant-Man is connected to the Avengers, why did they choose Falcon? It’s not like people flock to the theaters for this particular character. Don’t get me wrong – Falcon is awesome, but he’s not exactly the icon of the Avengers. 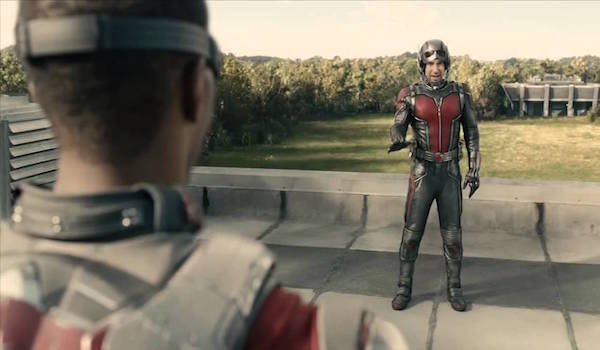 Marvel Studios also dropped the ball with Avengers: Age of Ultron. By the time the film came around, we saw literally every single exciting part of the film via the trailers and TV spots. We saw the big parts of the Hulkbuster vs. Hulk fight, we saw all the Avengers fighting the Ultron drones, we even saw Vision! At the very least they could’ve kept Vision a secret! I still loved the movie regardless, but I was so disappointed when there was very little left that I hadn’t already seen. 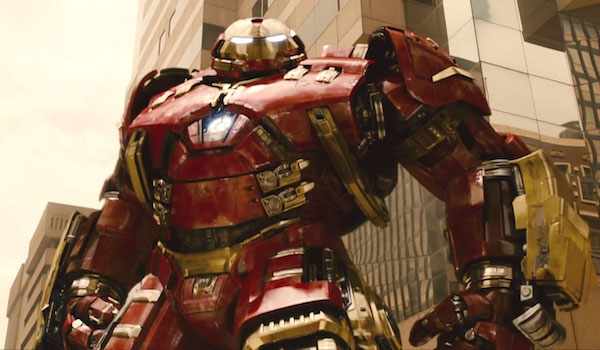 Please, don’t spoil Captain America: Civil War for us! People keep whining about the fact that we didn’t see Spider-Man in the trailer. Good! Keep something a secret! Don’t give us too much! That one trailer they gave us was perfectly fine. I’d honestly be happy if they JUST showed us that one trailer until the release. That’s all we need. People are going to rush to the theater to see it either way. No need to go overboard with the marketing.

The whole “trailer spoiling the movie” trope goes back before the Marvel Cinematic Universe and the DC Extended Universe. Let’s travel back to 2004, when Spider-Man 2 came out. To this day, this film remains one of my favorite superhero movies of all time. I may have only been 14 when it came out, but I knew right away that it would be one of the best comic book adaptations to hit cinemas. However, I still recall one TV spot that ruined a big part of the film’s climax.

Towards the end of the film, Harry Osborn has a tied up Spider-Man in his apartment. He approaches him with a dagger in his hand, ready to strike a killing blow. But before he executes him, he wants to look upon the face of the man he believes killed his father. The trailer cuts just before Harry can pull off the mask. Okay, that was cool. We’re left with so many questions about the movie, which is what a trailer is supposed to do.

Did Harry discover it was Peter Parker? Or did something happen that would draw his attention away? Or maybe Peter woke up just in time and escaped? Who knows? That was what was so awesome – the fact that we didn’t know the outcome. But then some diot over at Sony must’ve decided “Hey, let’s throw in a shot of Harry Osborn recoiling in horror as he discovers that Spider-Man is his best friend! That’ll really spice up the trailer!” 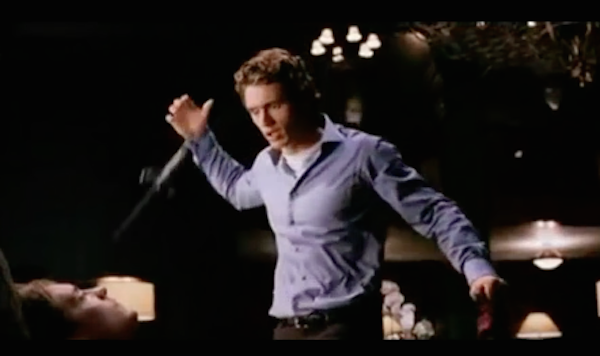 That person who cut the Spider-Man 2 trailer must’ve been the same genius who decided to reveal the entire Amazing Spider-Man 2 film in its trailers and TV spots as well. They even revealed the ending in the trailer! That shot where Spider-Man is running at Rhino, swinging the manhole cover and dodging his missiles? That’s the end of the film. I don’t care if I spoiled the movie for you either; Amazing Spider-Man 2 sucked, but the fact that the trailer revealed the ending and half the entire movie made it even worse. 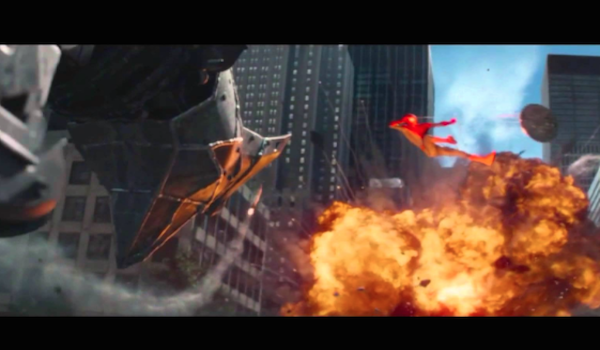 This trend of revealing too much in the trailers has to stop. Movie tickets aren’t cheap. We’re spending upwards of 10 dollars a seat, and then planting ourselves in seats for over two hours to watch these films. We don’t want that to be in vain. Why go through the trouble of seeing a movie when all the best parts have already been shown in the trailer?

Yeah, I know what you’re going to say. “Trailers are only a few minutes long. There’s an entire movie you still have to see!” Oh boy! You mean I can still watch the background shots of the Kents’ farm, or the scene where Batman is driving the Batmobile around Gotham? So glad that those scenes haven’t been spoiled yet! Just because there are over two hours of film doesn’t mean it’s all solid gold. That’s like me forcing you to sit through the entire running time of Cast Away after revealing that Tom Hanks gets off the island after four years. Fun fact: one of the trailers for Cast Away actually did spoil that ending. Don’t you just love Hollywood?

These movie studios really need to get it together.

Are you tired of film studios spoiling their movies? What other films do you think were ruined by the trailers? Let us know in the comments or on Twitter!