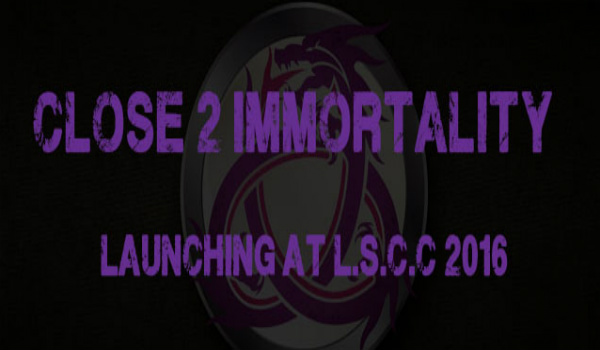 “To be remembered is to be eternal”

C2I is a collective work of individual creators and creative teams with a single vision of building a body of work that will live on well after they’re gone.

It is a platform for the collective’s members to promote themselves and their projects through a unified brand. The key is strength in numbers, building the name of the individual through the names of the many. C2I provides a platform for each other to be able to voice about what they do to more people, to signal boost each other and the projects they produce, via social media and a larger presence at conventions.

The core members – Michael Burgham, Jon Laight, Jay Martin, Chris Sides, Chris Travell and Phil Woodward – are a collection of writers, artists, graphic designers, printers and amateur filmmakers who all share the same drive and the same passion for exciting and dynamic storytelling. With a selection of titles already released and a plethora of more to come, C2I is set to introduce a different way of working and a fresh, new perspective to the indie comic scene.

The founding members are: