Home » 6 Ways Moffat Could Finish off his Doctor Who 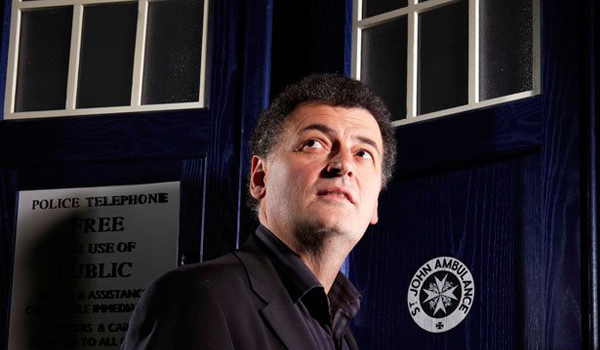 Ever since the relaunch in 2005, Doctor Who has gained momentum in popularity around the world. While doctors and companions have come and gone, Steven Moffat has been a part of the team since the very beginning by writing beloved episodes such as “The Girl in the Fireplace” and “Blink” to eventually becoming showrunner and executive producer. But now it looks as though Moffat is finally calling it quits with one final season.

While we won’t see the final season of Steven Moffat’s run of Doctor Who until 2017, it’s never too early to speculate how the showrunner for the past six years will have it all come to an end. Despite your opinion on Moffat’s run, most of us can agree he always delivers when it comes to big finales and the final finale should be no exception. Here, we have six ways Moffat could end his reign on Doctor Who.

6. A New Companion That Only Lasts One Season? 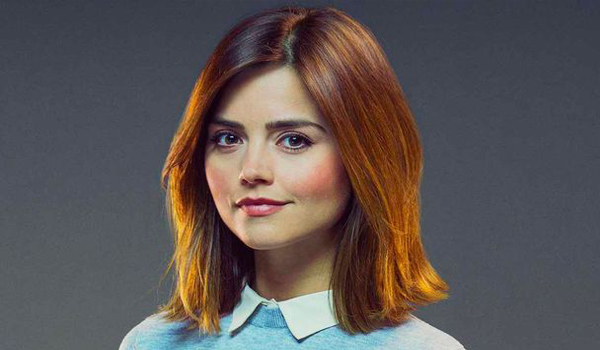 With the recent announcement by Peter Capaldi of a new companion already cast for season 10, it seems unlikely Moffat would only have the companion appear for one season.  However, we have no idea if the new showrunner, Chris Chibnall, has had any say in this choice. So while it isn’t likely, it is very possible whoever this new companion is might not stick around for very long. Or, perhaps we will get a storyline similar to Donna Noble with the companion appearing for season 10, disappearing for a while, and then returning to the show.

The companion is an essential part to the Doctor’s growth as the show goes on. Each companion reflects what the Doctor’s emotional needs are. With Donna, the Doctor just needed a “mate”, with Clara, he needed someone to help retain his sense of humanity. While we don’t have much information on this new companion, it will be interesting to see where Moffat decides to take it with only having one season left.

5. Showdown With the Master 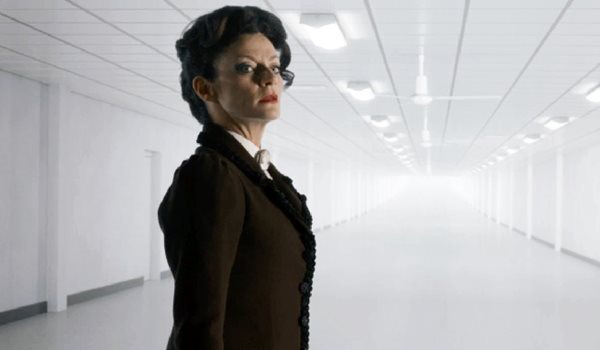 Probably one of the best recent additions of the newer seasons is having Missy, played by Michelle Gomez, as the Master. She’s the perfect balance to fans starting to question why the doctor hasn’t regenerated as a woman yet, which has been questioned since Capaldi’s incarnation as the Doctor. She’s threatening, clever, and a perfect foil to the Doctor.

It’s pretty clear Moffat has something up his sleeve when it comes to the Master given the way season 9 ended and can only mean there is a showdown that is meant to happen between the two. It’s the perfect way to end his run on the series especially with all the build up that has been given since Missy’s introduction. But what exactly is Missy planning? Whatever it is, we certainly can’t wait to see it. Especially if it is going to involve the Daleks. 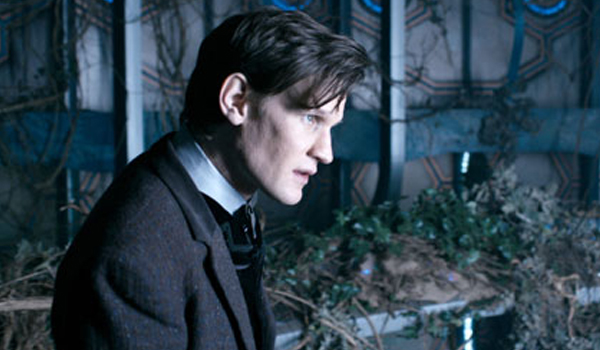 It’s one aspect to the Doctor that has followed him since the very beginning of Moffat’s run. While it certainly isn’t necessary to reveal his name, it is still a very real possibility. And if Moffat is going to go out with a bang like we hope, this is still on the table of possibilities.

There is a give and take in revealing the Doctor’s name. For one, it could possibly add complications to the series that would then have to be tied up by Chibnall. Additionally, it’s all a matter of preference if we even want his true name revealed. But given that Moffat has brought it up so many times, we can expect it will come up at least once during his last season or finale.