Home » 6 Things We Want From Deadpool 2 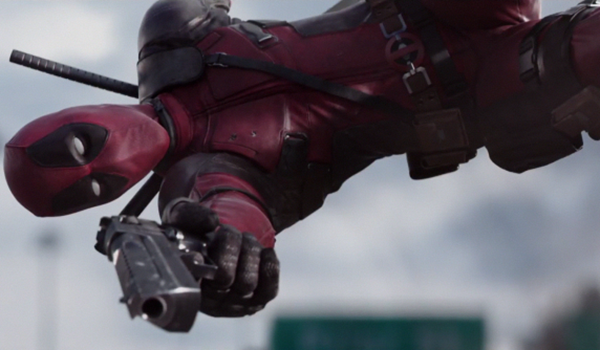 It’s safe to say that Deadpool slayed cinema audiences and critics alike with its outrageous humour, fantastically choreographed action sequences and on-the-button writing. Already, rumours are flying that Deadpool 2 may start filming as early as autumn this year! Apparently, Fox do not want their audiences to forget about their hot new property too soon. If Fox have learned anything from the success of their fabulous first foray into the world of Wade Wilson, it’s that staying true to the comics will pay off in spades.

We already know that Wade’s erstwhile frenemy Cable will be making a substantial appearance in the new film, but what else could Fox pull from their bag of tricks to make this next movie even more awesome than the first? I think it’s safe to assume that there should be plenty more easter eggs, fanservice and black humour, but what about the big picture stuff? The stuff that makes Deadpool what fans love! Stuff like… 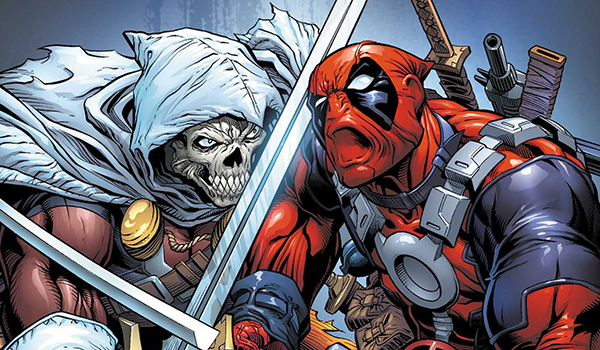 See that thingy on Deadpool’s chest? That’s the teleporter

Over the years, Wade has had plenty of gizmos, doodads and gadgets; but few are as iconic as his teleporter. This awesome belt/harness doohickey has gotten him into (and out of) plenty of scrapes in his time. Now to be fair, this isn’t an item that exists constantly in the comics, but it is one that fans from way back know on sight and of which they have fond memories. This entry ties in nicely with Cable’s confirmed appearance in Deadpool 2, as Wade’s use of the teleporter is linked intrinsically to his relationship with Cable, which started during the Messiah Complex stoyline, which would also be a great plot for the movie, by the way. This could lead to some fantastic fight scenes and also a really useful tool to progress the plot. That, and it just looks really, really sweet! 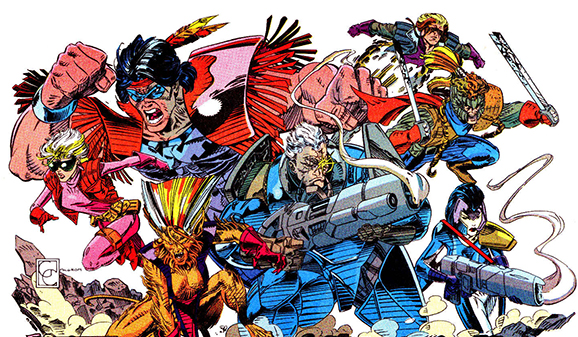 The original line-up of Liefeld’s X-Force

Deadpool’s first appearance in New Mutants #98 is the first time we see him cross paths with Cable and Domino, who then went on to be senior members of X-Force. X-Force have had plenty of run-ins with Wade in the past, which could provide plenty of potential plot threads and characters to expand the film beyond its predecessors’ limited scope. Domino, in particular, would be a welcome addition with her striking appearance and interesting mutant ability (manipulating probabilities to make things happen).

X-Force also has a pretty big roster of characters from which to choose in casting; including Warpath, Feral and Boom Boom from the classic era, and more recently Wolverine, Bishop and Archangel. Personally, I’d like to see the Rob Liefeld-era X-Force, in keeping with Deadpool’s early appearances, but I’m a little more of a traditionalist. Domino is also my choice because of the next entry… 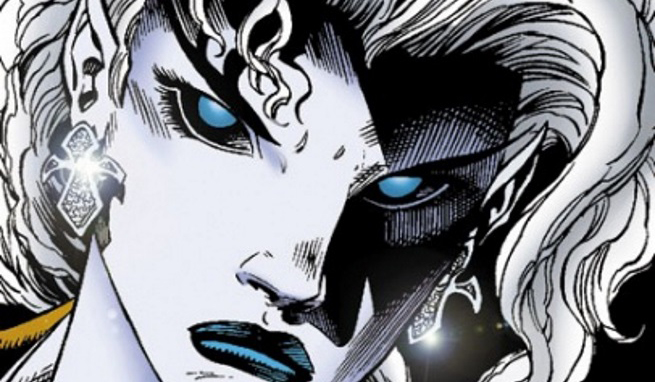 Copycat, obviously not looking much like Morena Baccarin right here…

Eerybody knows by now that Vanessa Carlysle, Deadpool’s girlfriend, appeared in the first film. What some newcomers may not know is that in the comics, Vanessa Carlysle is also the shape-shifting mutant known as Copycat. In a smart twist, Domino’s first appearance in New Mutants #98 is actually Copycat masquerading as Domino. Two birds, one stone perhaps, and a convenient big reveal? It feels like a good way to put a surprising spin on two characters in one fell swoop!

Other than the frankly very cool possibility of a character bait-and-switch let’s face it, shape-shifters are always a draw at the cinema; Mystique is a firm favourite in the X-Men series. While there may be some cries of “Copycat” from certain quarters, doesn’t that just make this one big, fourth-wall-breaking meta-joke? Plus, Wade and Vanessa’s romance is, for all its faults, still one of the most engaging and entertaining to appear in comic-book movies for a long time.