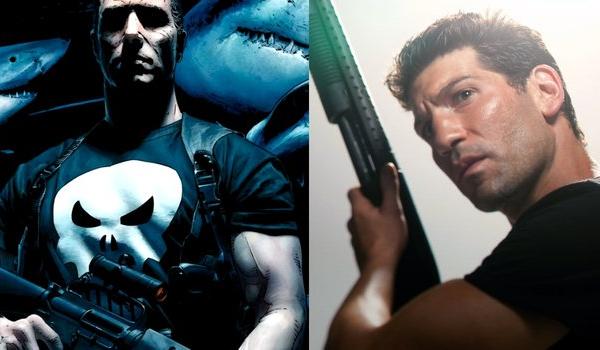 After an incredible debut in season two of Daredevil, Marvel and Netflix have announced that The Punisher is getting his own show sometime in the future. Fans of Jon Bernthal‘s haunting performance have been asking for this since Daredevil came out earlier this year and now we will get to see The Punisher on his own solo adventure in his quest for punishment. Here are some reasons why we are excited for seeing Frank Castle going solo. 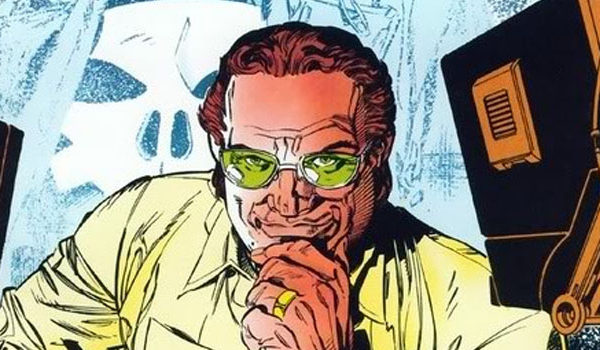 The season finale of Daredevil had Frank Castle burning down his house but not before retrieving a CD marked Micro. Obviously this was meant to be a reference to Microchip, an ally of the Punisher who helps him get weapons and find targets. Of course the interesting thing to do would to do the fallout between the two of them. We could see a partnership sour over the course of the show and eventually have these two friends be at each others throat over what is happening in the war on crime. Whether told in one season or over several this would make for a very compelling, personal story in the show. 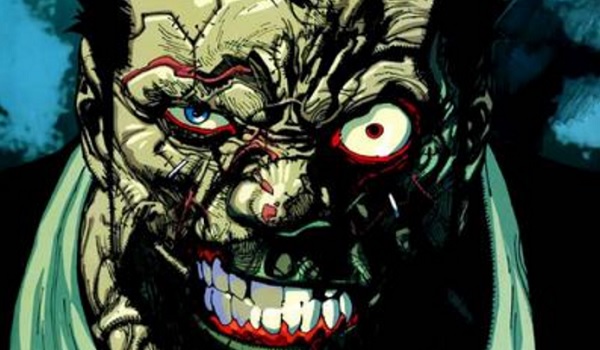 We don’t know who the villain will be but if it is one thing the Netflix shows has excelled at is the villains.  Kingpin and Kilgrave were amazing and some of the best villains ever done in either a comic book movie or TV show.  And as much as I love the Marvel movies the Netflix villains have been miles better than most of the movie villains. So whether it is Jigsaw, Barracuda, or even Kingpin after what happen in Daredevil, I think there is a good chance we will get an amazing villain for Castle to go up against. 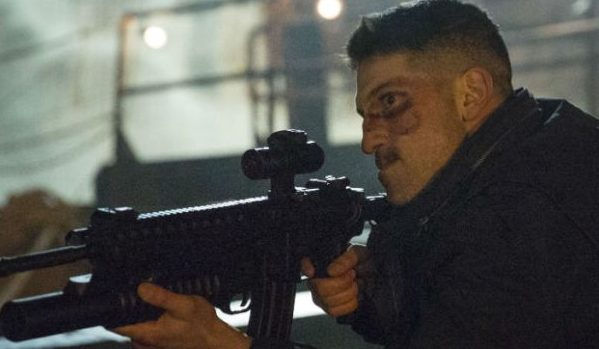 One of the most impressive aspects of the Daredevil show has been the action scenes. They have showcased some of the most brutal and entertaining action scenes seen in film or TV in recent memory. Probably the highlight for Punisher was the scene where he had to fight some assassins coming after him while he was in prison. It showed how resourceful and focused he is in a fight and of course was what inspired the skull logo that he would wear later. If any of the action scenes in The Punisher show or as half as good as this one action fans are going to be in for a treat.