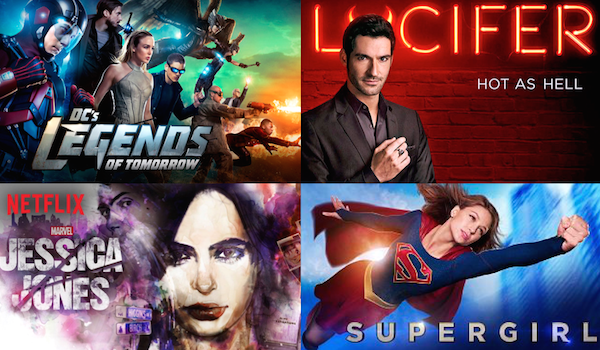 While it’s always fun to sit down and watch an old favorite, there’s something exciting about being introduced to a new series, a new set of heroes, and a new grouping of villains. 2015 brought with it a bunch of new television shows that viewers loved enough to ensure the series would continue. 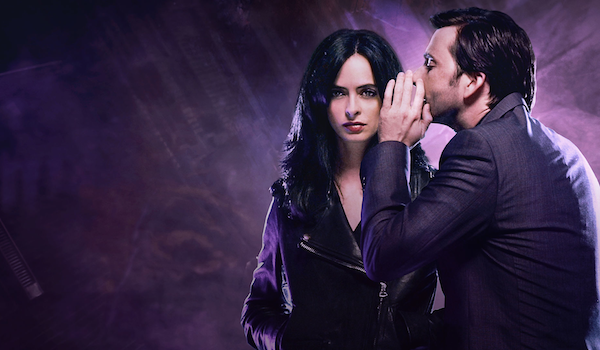 Certainly the grittiest of the Marvel shows that have been produced over the years, Jessica Jones combines all of the best aspects of the superhero genre with some very real issues that are often overlooked on television. Rather than giving viewers a picture-perfect hero, Jessica Jones provides audiences with an imperfect anti-hero who, despite having extraordinary gifts, is a character that people can actually identify with. There is no sugarcoating in Jessica Jones, something that is deeply refreshing considering the heavy topics that the show regularly deals with.

In addition to the compelling storylines and ever-evolving protagonists, Jessica Jones also has one of the most disturbing villains in recent pop-culture which makes it a show that is both good and gripping. –Silje Falck-Pedersen 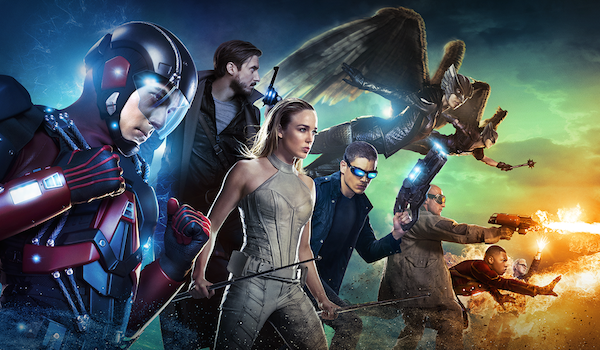 The CW’s midseason premiere of Legends of Tomorrow was one that fans were excited for since the show was first teased. With an arsenal of characters that ironically seemed only not to include Arsenal, Legends of Tomorrow brought back much-beloved heroes from CW’s other shows and mashed them all together in one time-hopping, villain-stopping, series. Legends of Tomorrow maintains the humor of predecessor The Flash while also weaving in the darkness that totem-show Arrow is so known for.

With a fun balance of heroes and anti-heroes, Legends of Tomorrow has been a solid addition to a network that is already jam-packed with world-savers. –Silje Falck-Pedersen 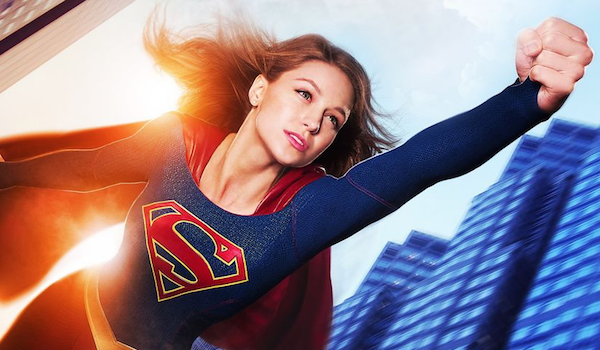 The excitement preceding the debut of Supergirl seemed unmatched by any other new series this television season. The iconic figure, beloved by most and disliked by few, soared into our hearts as well as our television screens this year. Watching as Kara Danvers navigated her human and Kryptonian personas was an absolute delight and was a large reason for the show’s success. While the powers and alien showdowns were enormously fun to watch, the heart of the show lies in the relationships between the characters that we have slowly grown to love.

With cameos from already known DC characters, the introduction of both new and old villains, and a healthy balance between action and heart, Supergirl is a show that seems to have it all. –Silje Falck-Pedersen 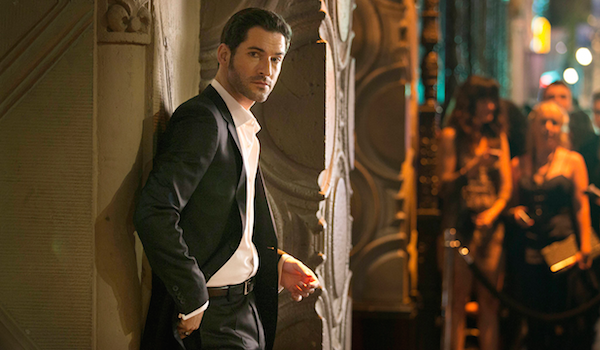 Though it arguably got off to a rocky start, and took a few episodes to find it’s footing, Lucifer ended up being quite the entertaining series. The titular character’s, “devil may care,” attitude (pun entirely intended) made Lucifer a surprisingly humorous and enjoyable show. While seemingly yet another crime procedural in an endless list of them, Lucifer has enough sci-fi elements and an openness to humor that is often lacking in the genre and separates it from similar series. It’s this comedic aspect that differentiates Lucifer from any shows it may be compared to, and is what has made it a fun hour of television.

With characters that are delightfully entertaining, plots with enough substance to keep viewers coming back for more, and enough self-awareness to poke fun at itself in the best of ways, Lucifer was a solid addition to the 2015-16 television line-up. –Silje Falck-Pedersen

Which was your favorite new series of the season? Be sure to cast your vote below and Tweet your pick for the world to know with #AP2HYCTVAWARDS!