Home » 6 Signs That Jared Leto Will be a Great Joker 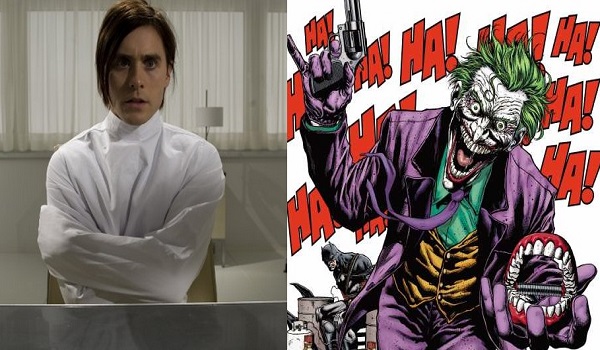 With the arrival of Suicide Squad next month comes the arrival of the next onscreen incarnation of The Joker, played by Jared Leto. The Joker stands as one of the most infamous characters within the DC Universe and naturally needs a great actor to do him justice. We’ve already had some good and bad interpretations of the character onscreen to date but now all eyes are on Leto to see whether or not he will meet the mark. In my eyes Leto has a good chance of becoming a great Joker and here are 6 Signs to indicate this. 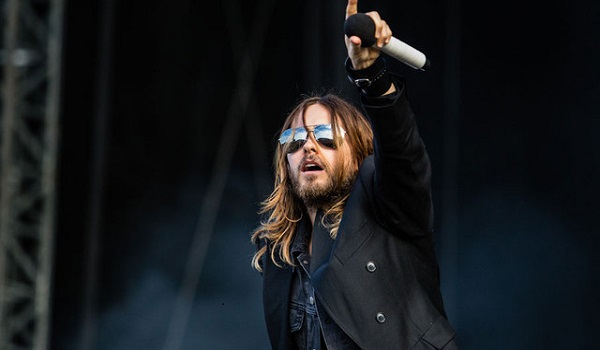 I know this might seem like a silly reason but for some roles it is a good idea to look back at the actors work to see if they have already had experience with a similar type of role. In Leto’s case he has been known for going for obscure character roles and doing everything necessary to achieve both the physical, and mental, mind-set of that character. Because of this he has earned himself plenty of awards which praise his performance. So it’s natural to assume he already has the talent to deliver a great performance.

Then we can move onto his other work, notably his band 30 Seconds to Mars. Being a rock-star isn’t easy and being able to endure the long tours and demands from fans to perform great music both on the album and onstage can take its toll but judging from music-video “Closer to the Edge” where we see a montage of the bands performances around the world, it’s safe to say Leto has the energy, and weird costume/hairstyle tastes, to live up to The Joker’s name. On top of this he has an eye for directing, with directing the critically exclaimed 30 Seconds to Mars music-video “The Kill” which delves into psychological matters, resulting in a reimagining of iconic scenes from Stephen King‘s The Shining. 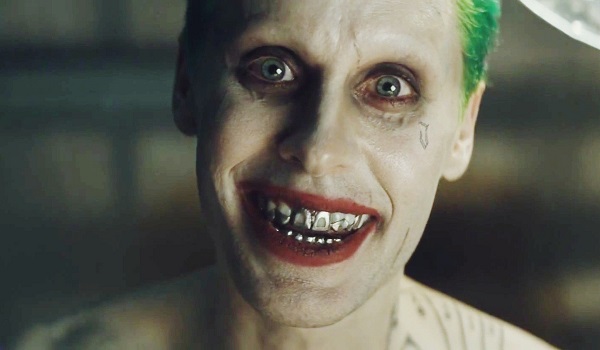 This one is still too early to judge since we haven’t heard too many lines from Leto’s Joker yet but it does seem to have promise. It feels like The Joker and delivers a sense of authority, whilst delivering the usual madness that you can expect to come with the character. Plus Leto’s deliverance is fierce and yet fascinating because you can tell he has almost become one with the psychological trauma that The Joker wields. It also shows signs of how Mark Hamill portrays the role in which he blends insanity with comedy. It also bares similarities with Heath Ledger‘s sounding voice, which generally went towards delivering a clear sense of insanity whilst also showcasing a sense of control through chaos, which often actually showed off some clear meaning. 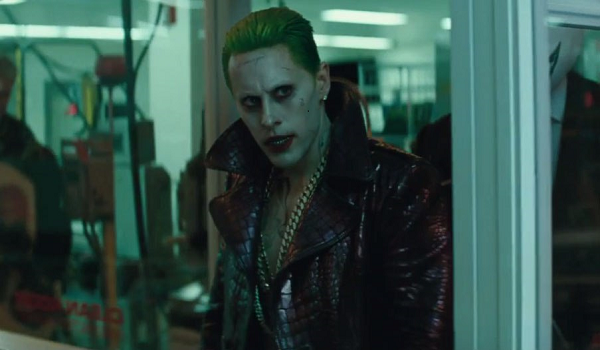 This is certainly something that took the world by surprise, leading to many disliking this portrayal of the character. Me, I actually thought it looked impressive off the bat and delivered a new edge to The Joker. The silver teeth alone just mad him look extremely dangerous, and added by the countless tattoos over his body, he just looks unhinged. What I love the most about the tattoos is it delivers a story and helps to further represent the psychological behaviour of the character and what actually might make him tick.

As well as giving him a distinct new look, it really pushes him forward within this new universe. But of course it is nice to see that the usual visual traits are still there, like the short green hair, the red lips, the black eyes, the pale skin and of course the purple suit which is now leather (almost going with The Joker design from Batman: Arkham Origins). It’s also interesting that his outfit will change throughout the film, almost as if reflecting on his imbalance. 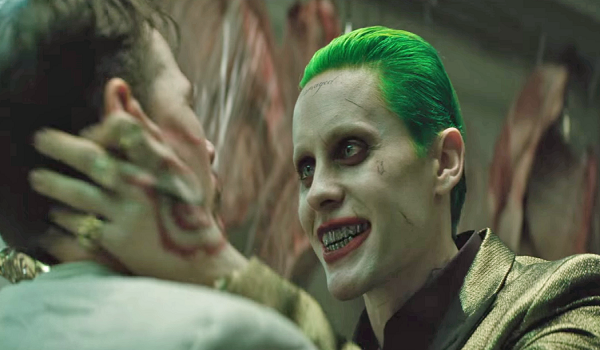 Leto certainly has a presence onscreen, and this is going off his small cameo appearances within the different trailers we’ve seen over the past year. He always appears to have energy surging through his performance, delivering all the necessary aspects of The Joker’s persona. Each different clip shows a different side to The Joker and it goes to show that Leto has nailed this character, almost as if he was born to play the role. Leto seems to have an understanding for the character and wears him well, not only by looking the part but obviously playing the part. His movements, his look, his emotions, they all come together to deliver a sinister take on the beloved character. Similar to Ledger, I believe we’ll be getting a much darker interpretation of the character, but it looks like there will also be room for a bit of Hamill banter, making Leto’s performance a nice blend of the two. 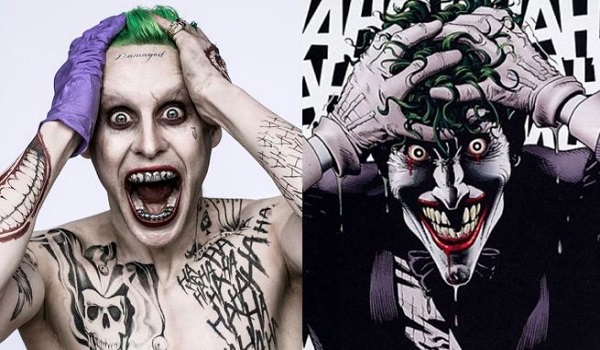 Now technically this next reason isn’t fully down to Leto, but I have to give credit to how this version of The Joker has been adapted. It’s clear that the creators really wanted to capture The Joker from the comics and it shows through how Leto has adapted the script. I really like what they did with The Joker for Christopher Nolan‘s The Dark Knight trilogy but it was clear that that Joker was a different kind of Joker, built to suit the needs, and environment of Nolan’s vision.

This time round, however, it’s clear that the studio is creating an authentic DC Universe to which each character more, or less, represents their comic counterpart. This time The Joker feels like he has jumped out of the pages of his respective comic, similar to how Hamill always delivers that essence. I believe we could be getting our best movie interpretation of The Joker to date and I have every hope that between the script, directing and Leto’s acting we will be in for a real treat. 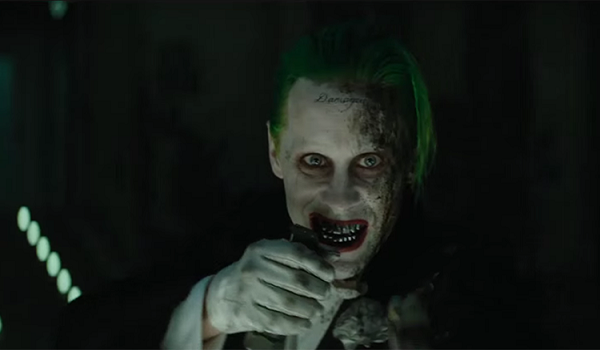 It’s fair to say that as a method actor, Leto likes to go that extra mile to make sure that his part is played right and that’s just what he did here. Leto pretty much became The Joker and not just on camera. Leto remained within the mind-set of the character whilst off-set and went as far as having creepy phycological games with himself and his cast members. Will Smith, who plays Deadshot, commented that he never met Leto during the filming of Suicide Squad.

On top of this Leto sent his fellow cast-members strange parcels to further place himself within The Joker’s presence. It’s easy to see why everyone felt uncomfortable being around Leto but I guess if this is his way of acting then let him get on with it. Just like Ledger, Leto locked himself away prior to filming in order to get a feel of the character whilst listening to gospel music. Leto and The Joker have become the same person and I believe all of this dedication will pay off and will help to deliver the definitive movie-adapted version of The Joker.

And there you have it, my Top 6 reasons why I think The Joker will be great in the hands of Jared Leto. Please share your opinions on the matter either below in the comments or on our Twitter page!