Home » 6 Directors that Could Have Taken Over Deadpool 2 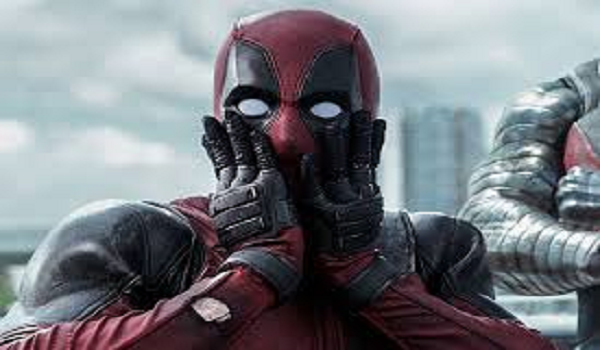 Deadpool 2 has a director! Since the departure of Tim Miller over creative differences, no one knew what direction that the movie was going to go in. There are many Hollywood directors with the skill set and the chops to direct movies, but Deadpool 2 will be a special kind of movie. It’s a rated-R not-really superhero movie. They chose John Wicks director David Leitch for the director, which is awesome. I’m so glad that they have someone.While I’m sure he’s going to do great, I looked through all the possible directors and I came up with this list of 6 directors also could have been chosen to direct Deadpool 2. 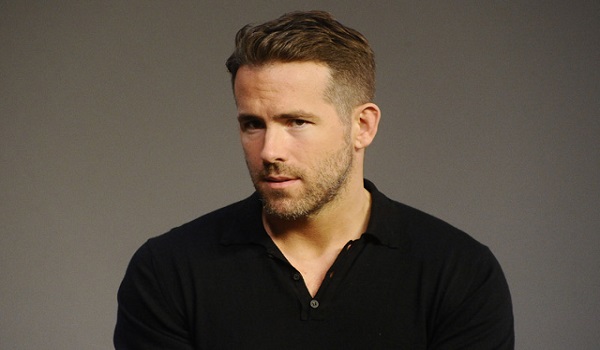 While Ryan Reynolds as a director, in addition to being an executive producers and the main star of the film, his clash with the old director Tim Miller over the director of Deadpool 2 made the movie have no director. He hasn’t directed anything but maybe in order to have the sequel be as good as the first, he could very well step up to the plate. 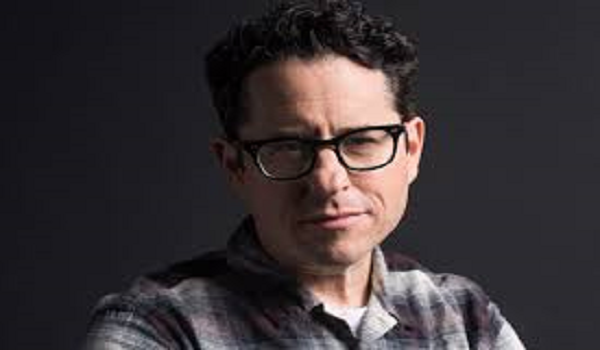 Hands down, he is one of my favourite directors. He directed the first two Star Trek movies, Star Wars: The Force Awakens, Mission: Impossible III. He also created several hit television shows like Alias, Lost, Felicity, and Fringe. J.J. Abrams also is a producer and composer. His skill set would be an awesome fit for Deadpool 2 but it is highly unlikely that he will. It’s just wishful thinking. 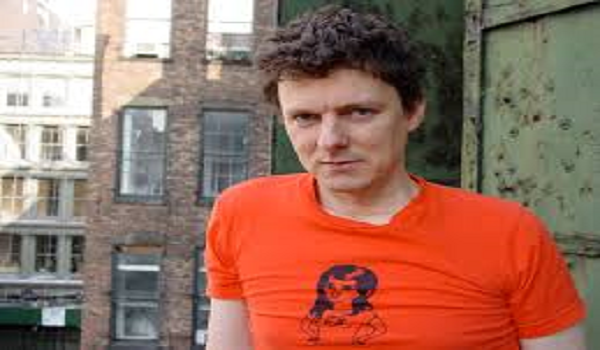 Gondry is an even bigger stretch than Abrams. He is most famous for Eternal Sunshine of the Spotless Mind. He might be too artistic for the raunchiness of Deadpool the character and Deadpool 2. Still he did direct a superhero movie — The Green Hornet, even if it didn’t do great. Perhaps giving him someone as big as the character of Deadpool might help bring out his genius.

He’s best known for directing the Pirates of the Caribbean film saga. He also directed The Ring and Rango, plus the flop The Lone Ranger. He’s buddy-buddy with Johnny Depp, obviously, since Depp is in a lot of his recent movies. He started his career by directing music videos. While I’m sure that he’s knee deep in promotions for the newest instalment of Pirates of Caribbean and he might be an interesting choice to direct Deadpool 2. 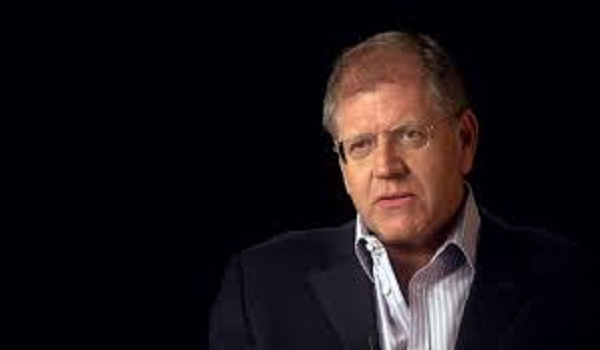 For those that don’t know, Robert Zemeckis’ the man that directed the Back to the Future trilogy. He also directed Forrest Gump (starring Tom Hanks as the titular character) and The Polar Express (on every Christmas season since 2005/2006). Out of all those movies, I didn’t watch Polar Express. Recently, he directed The Walk (about the tightrope incident between the WTC towers). He’s known for using effects to his advantage and while some critics think that’s all his good for, others say that he’s using effects with narrative purpose. He’s an older director but he’d do a great job as the director Deadpool 2. (He does work with 20th Century Fox). 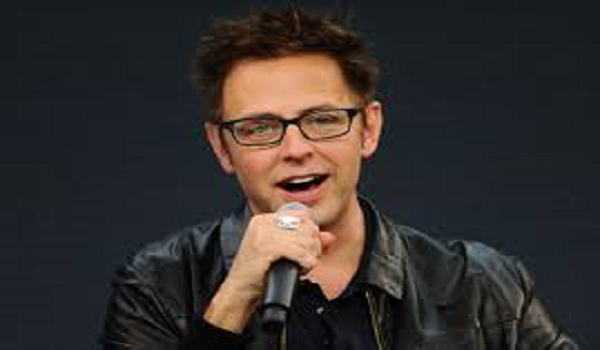 If he was not already directing Guardians of Galaxy Volume 2, he would be the perfect person to direct Deadpool 2. Granted, Guardians of the Galaxy isn’t as raunchy as Deadpool, but there is definitely humour. I think he would definitely have fun directing Deadpool 2. Even though, he’s the one that I think would best fit, he’s attached to Marvel Studios and not Fox at the moment.

My choices are somewhat impossible, I think but they would be nice choices. Any directors that should have been mentioned? Deadpool 2 has the hype and the popularity surrounding it. And if it’s not as good as the first, the fans will vehemently and loudly tell Fox and Reynolds why. What do you think? Did Fox chose right? OR maybe one of my choices would have been a better choice? We will just have to wait and see.

Who’s your top pick for directing Deadpool 2? Sound off in the comments or send us your thoughts on Twitter!