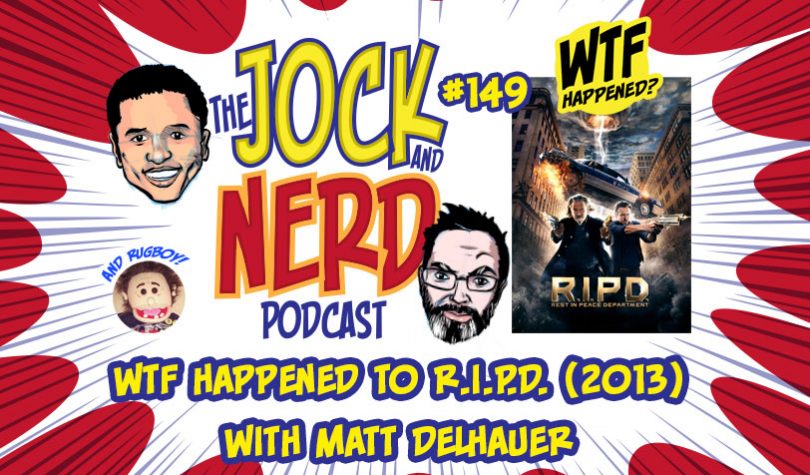 The Jock and Nerd Podcast, in collaboration with the Ginger Geek Blogs, bring you the fifth edition of the WTF Happened? series, taking a look at some of the worst superhero films ever made! Imran and Rugboy are joined by Matt Delhauer to break down Universal Pictures’ loose adaptation of a Dark Horse Comic, 2013’s R.I.P.D., starring Jeff Bridges and Ryan Reynolds.

Be a part of the show!

Rate and review us in iTunes! jockandnerd.com/review