Home » 6 Reasons to Get Excited for Logan 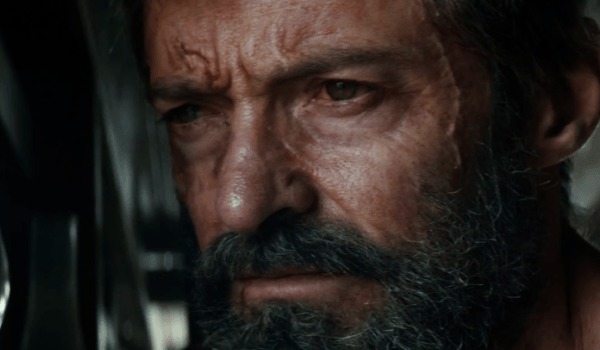 Logan, the newest instalment in the X-Men film series, releases March 3rd and from the trailers looks to be a fun, thrilling, and emotional ride. There is something special about this one though as it is being promised that this film will be the last time Hugh Jackman puts on the claws and portrays the most popular mutant in the world, although Ryan Reynolds is trying to get him to do a crossover film with Deadpool.

But from the trailers and the very likely event this is the last time we will see a new Wolverine performance from Hugh Jackman, the hype for this movie is through the roof. Here is a list of the top reasons to be excited for the first superhero movie of the year (second if you count The Lego Batman Movie). 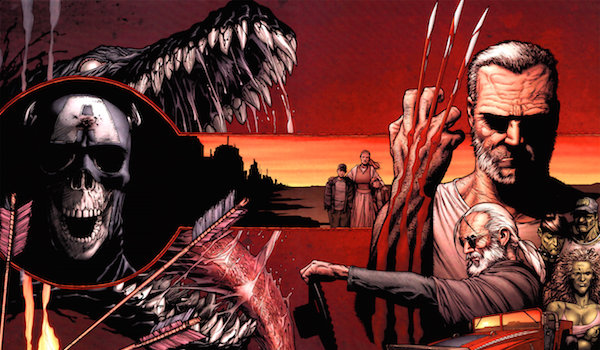 Logan is going to be based loosely on the storyline “Old Man Logan” by Mark Millar and Steve McNiven. I use the term loosely because of rights issues a ton of the characters from the comic will not be in the movie.  However the trailers seem to indicate that the tone and feel of the comic have been nailed, and while not the most faithful adaptation it should still please fans of the comic.

Indeed X-Men: Days of Future Past, which is arguably the most well-regarded film in the series, is very different from its source material just using the basic concept as a framework and hopefully Logan will go the same way. 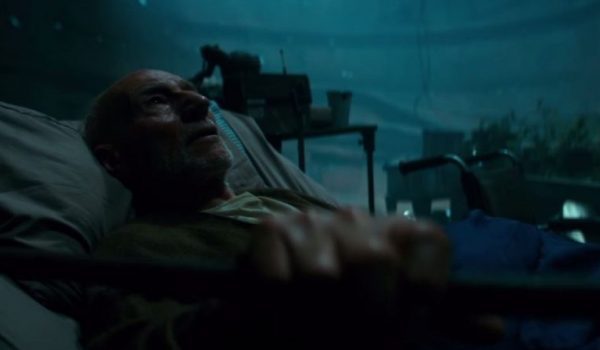 Sir Patrick Stewart is one of our most beloved actors especially among sci-fi fans for both his roles as Captain Jean-Luc Picard in Star Trek: The Next Generation and as Professor X in the X-Men films. For this film we will see him return, likely for the last time, in one of those roles.

Seeing Stewart in one of his most iconic roles is always a delight to look forward to. Also while also most of the talk has been about this being Jackman’s last X-Men movie hopefully people do not overlook the fact that this is also Stewart’s last time as the Professor. 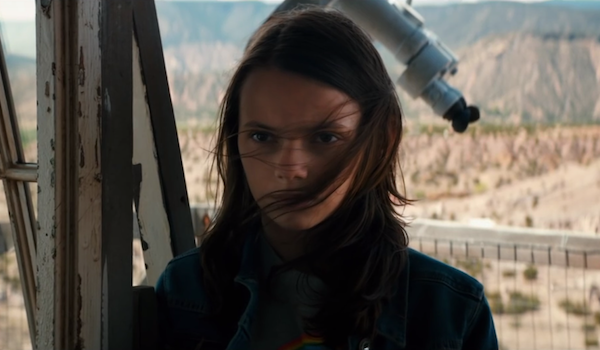 A character fans have been asking for years to be in the film series is finally making her debut here. X-23 is a female clone of Wolverine but over the years she has become her own character and very distinct from her “father”.  Whether or not that is the case in the film remains to be seen, but the trailers showcase the character as a bad-ass who will team up with Wolverine to take on the villains in spectacular fashion. 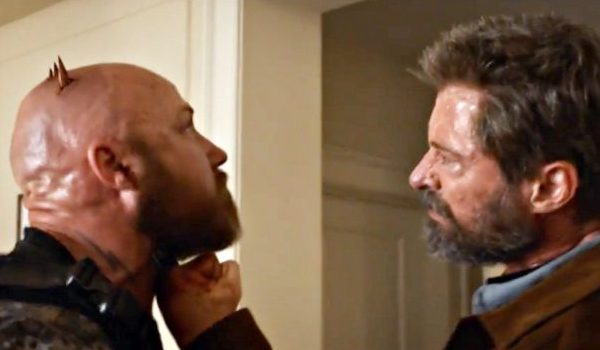 For years fans have been asking for an R rated Wolverine film so they could finally see their favourite mutant unleashed and with no need to be censored for a PG-13 rating. Now, partially thanks to Jackman taking a pay cut, fans finally get to see the bloody, berserker Wolverine they have wanted to see on film for years. A thank you to Jackman and director James Mangold for fighting for this and making it happen before Jackman left the role. 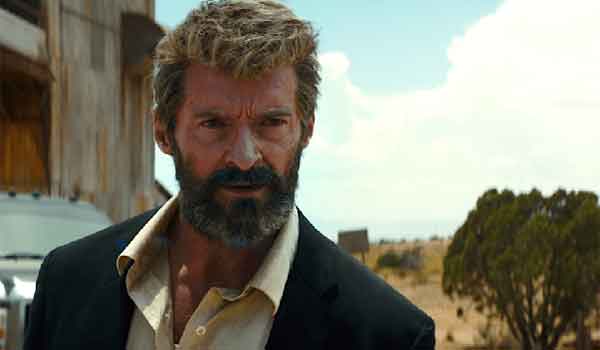 Hugh Jackman is Wolverine. When he was initially cast back in 1999 a lot of people were suspect if he was the right choice or not. He was Australian, too tall, and a last-minute replacement when original choice Dougray Scott had to drop out because Mission: Impossible II went over schedule.

However upon seeing the film those fears were pacified and over the years his dedication to the role and relationship with the fans has made him one of the most beloved actors among comic book fans. Even when the movies have been disappointing one can never say the Jackman did a bad job or was not giving all he could to his part. In a way Logan will act as a final farewell to one of the best performances in comic book movie history. 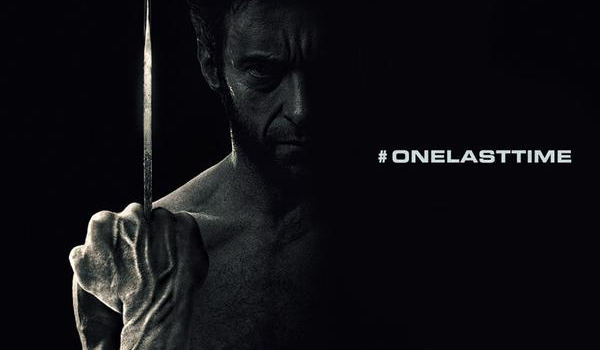 Logan feels like the end or an era when it comes to the X-Men films. Hugh Jackman is leaving the series and the film represents not only the third and final film of the Wolverine trilogy but also the ninth film overall, tenth if you count Deadpool. With now three trilogies (the original, the prequel/reboots, and the Wolverines) complete it feels like this is the end of one era of the films and the series will be going off in new directions we have not seen before. Hopefully the film will be a fitting end to last seventeen years of X-Men films while also leading to new horizons.

Expectations are high and everything is pointing towards an exceptional and emotional send off for Hugh Jackman’s portrayal of the character. Whatever the final quality of the film, fans are saying goodbye to something that has been a huge part of their lives for over 15 years. I think I speak for a lot of people by saying thank you Hugh Jackman for being not just a great guy but perfectly portraying one of my all time favourite characters and I will be at the movies on opening day for Logan.

What are some of the reasons your are excited for Logan?  Sound off in the comments or send us your thoughts on Twitter!