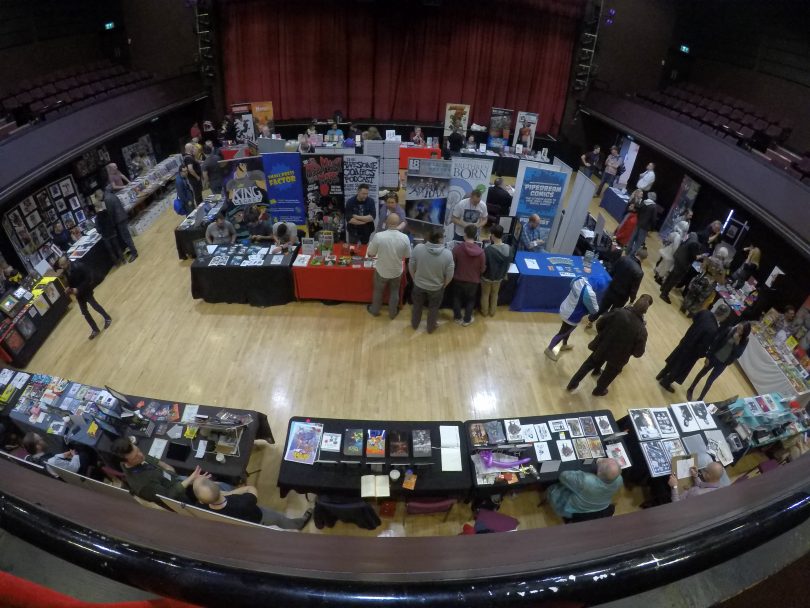 This weekend, my cape and I headed down to Leamington Comic Con!

It was a great show, with lots of great small press creators mixed in with big names. The show is in its third year and has grown into its new venue, the Royal Spa Centre, which offered two floors of booth space and a 150+ seat theatre for panels. Event organiser Dan Mallier put the space to great use, with a main room featuring all the comic creators, several spaces for merch tables, a photo booth, a cosplay area, and even a kids zone!

There were more cosplayers in attendance than I expected. I only had time to snap pictures of a few (below) but the cosplay area upstairs seemed to be put to good use.

The main highlight for me was meeting new creators. I spent some time chatting with the winners of Leamington Comic Con’s Small Press Factor competition who created the comic King Legacy. This was the biggest convention they’d been to yet, and it was a great chance for them to show off their book. I met a few other creators, including the wacky crew behind A Rum Run Awry, the good folks at Good Comics, and even our own “distinguished competition” Pipe Dream Comics (whose Pull List you should definitely check out).

The highlight for me was listening to the panels going on throughout the day. I started with Neil Gibson‘s talk about visual storytelling and TPub’s process for creating comics. The audience (myself included) found it very interesting to get a “behind the scenes” look at how to create a comic. Neil’s presentation was very comprehensive and took us through the different stages of comic creation with Neil’s own metrics and tips.

Next up was Olly MacNamee‘s chat with Andy W. Clift and Mike Garley about the impact of social media in comic creation. They offered their advice as well as commenting on how artists are now judged on their branding abilities as much as they are their work. Both advocated using Twitter and interacting with other artists and creators, whether that’s small press people or folks at the big three. Andy recalled how a tweet led to him working on a book for Image and later Marvel. Mike emphasised how the small press creators have formed a supportive community and how much he enjoys being a part of it online and off.

Last up was the Awesome Comics Podcast‘s panel. Hosted by Vince Hunt and Tony Esmond with guests Susie Gander and Dan Harris, this was easily the most free-form of the panels – and the funniest! Vince and Tony asked Dan and Susie about their experiences as independent creators, covering topics ranging from the benefits of creating a webcomic before printing to the best parts about exhibiting at a comic con.

All in all, Leamington Comic Con offered a great con experience with a huge emphasis on indie comics – and I’m already looking forward to next year! 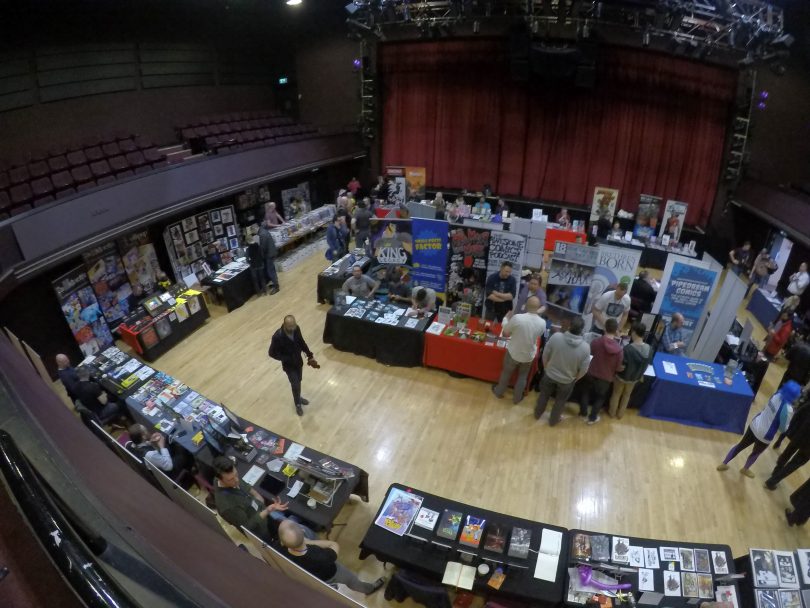 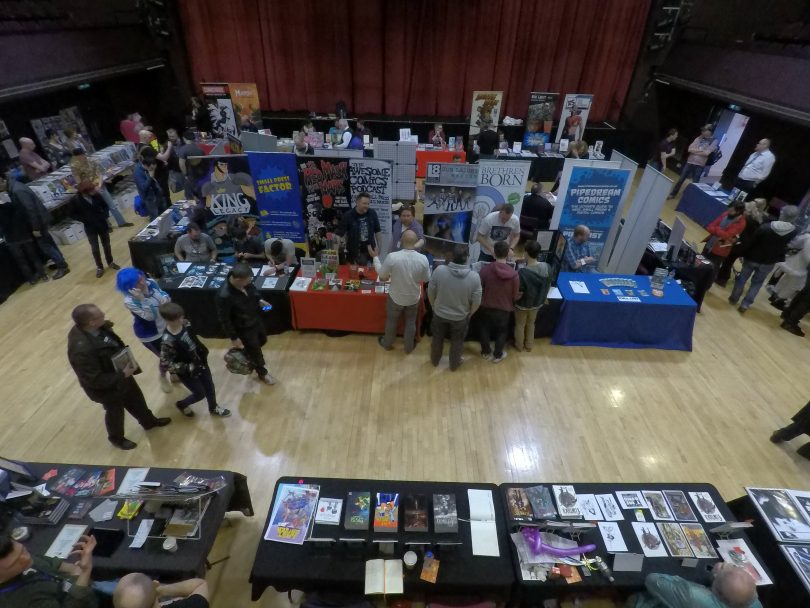 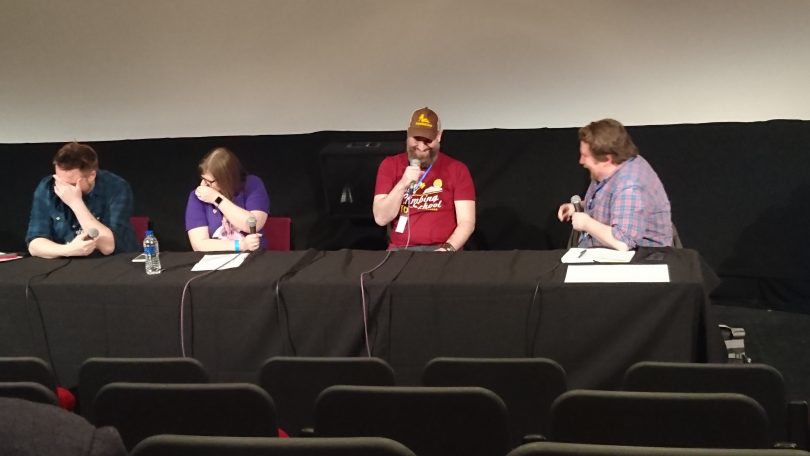 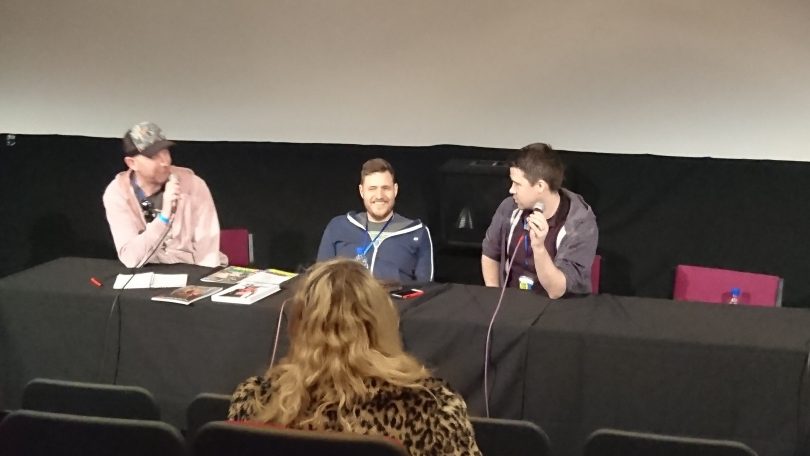 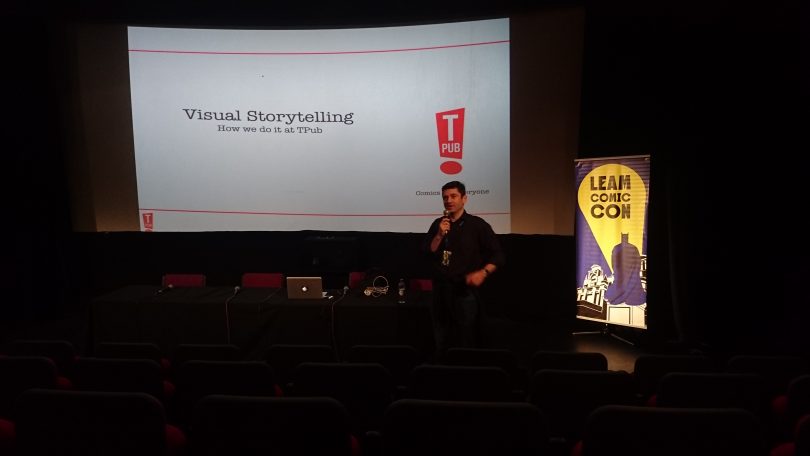 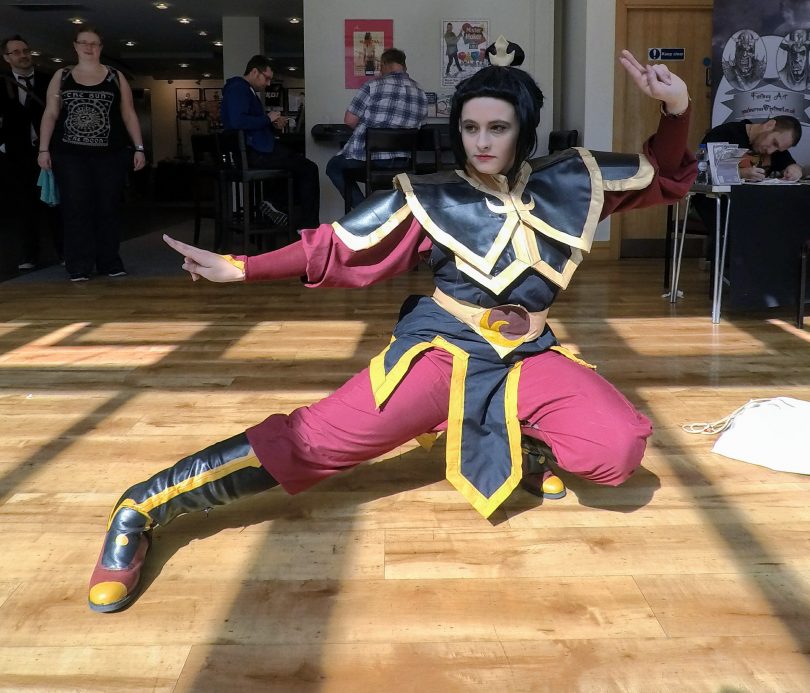 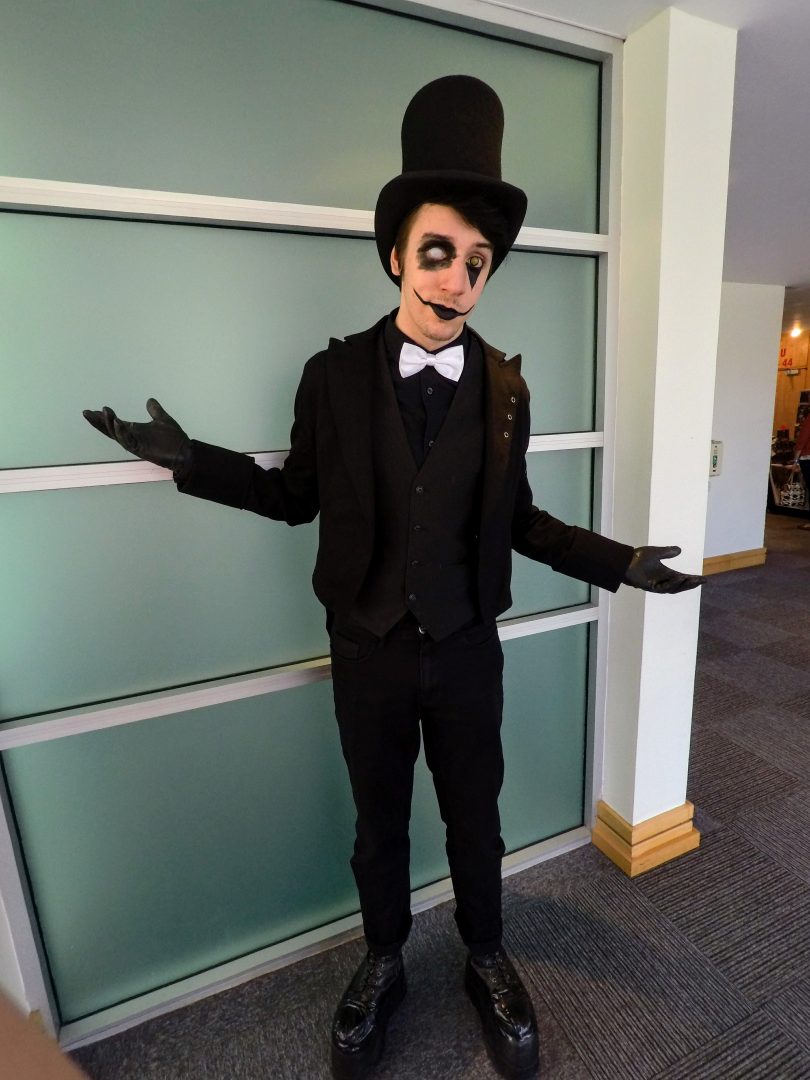 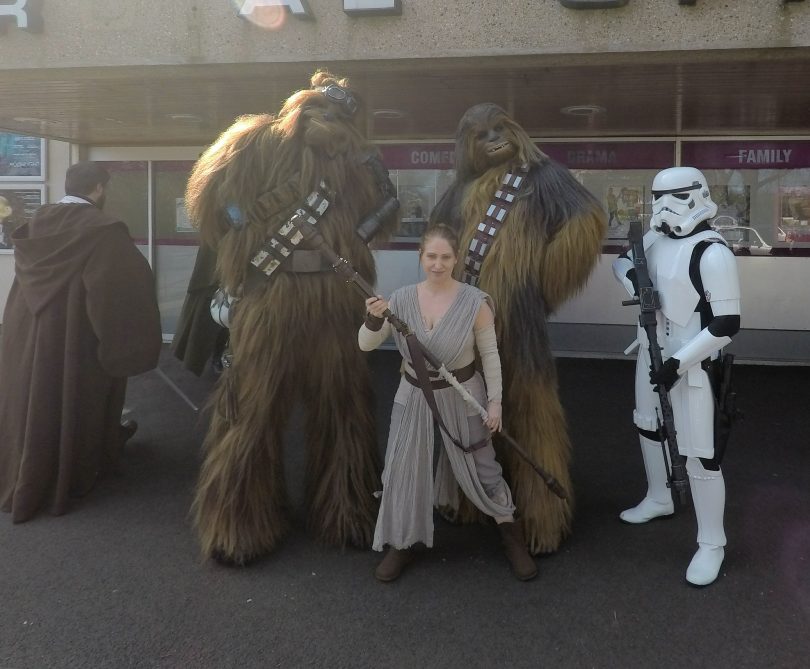 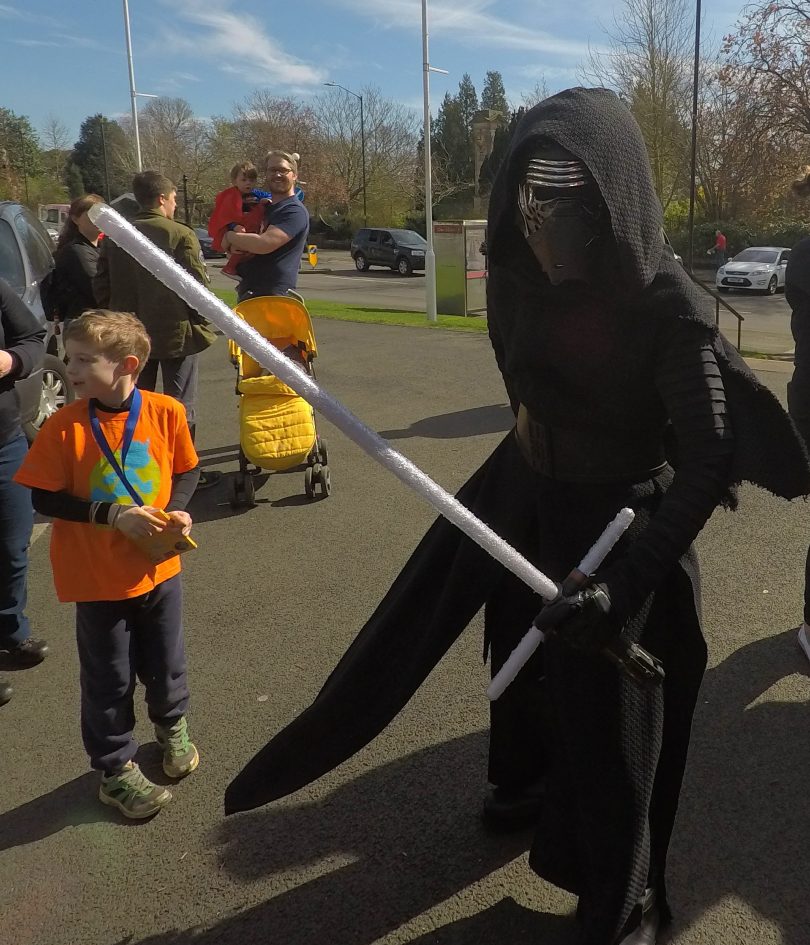 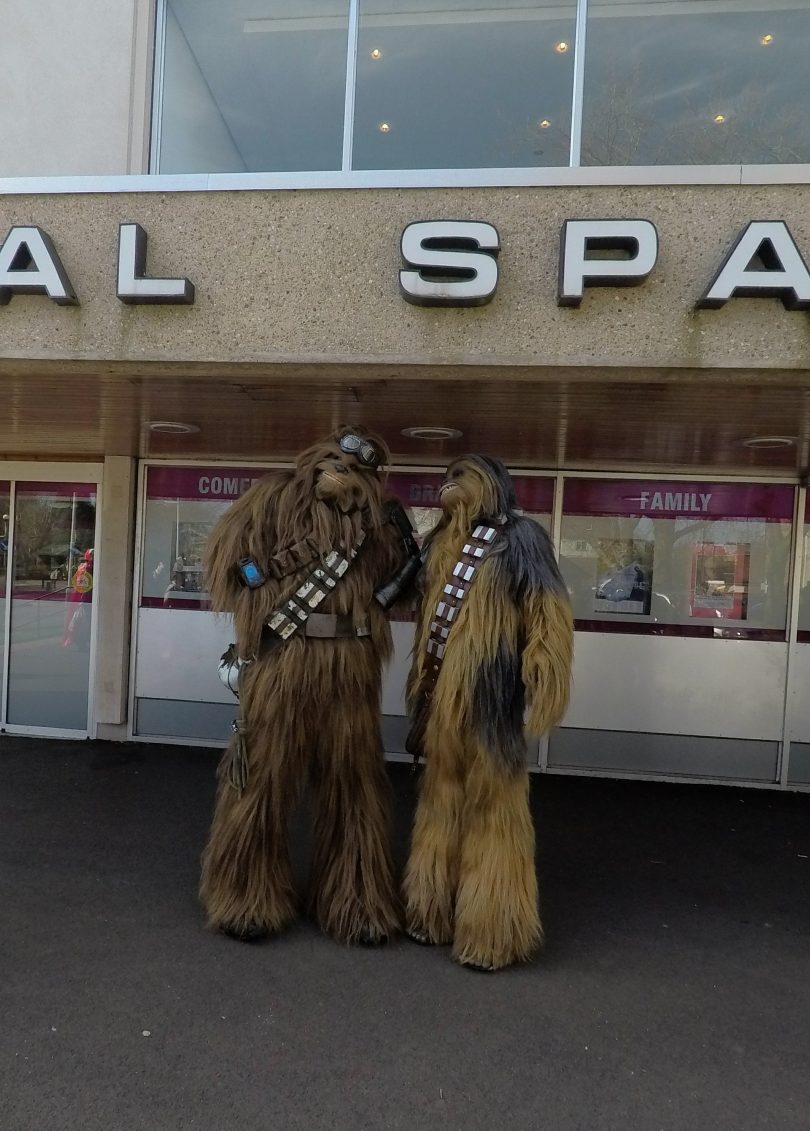 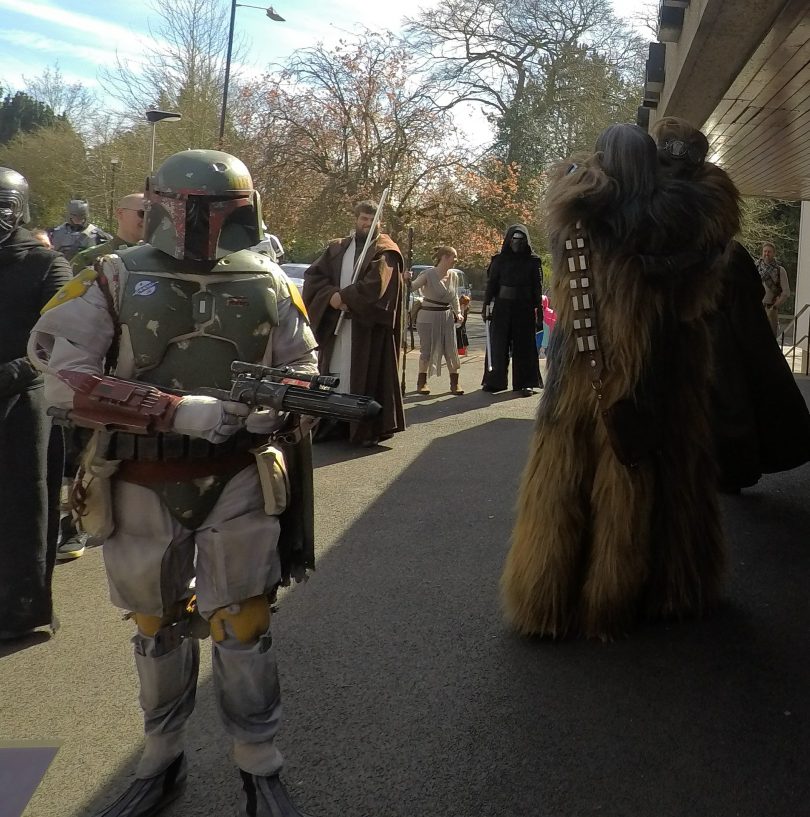 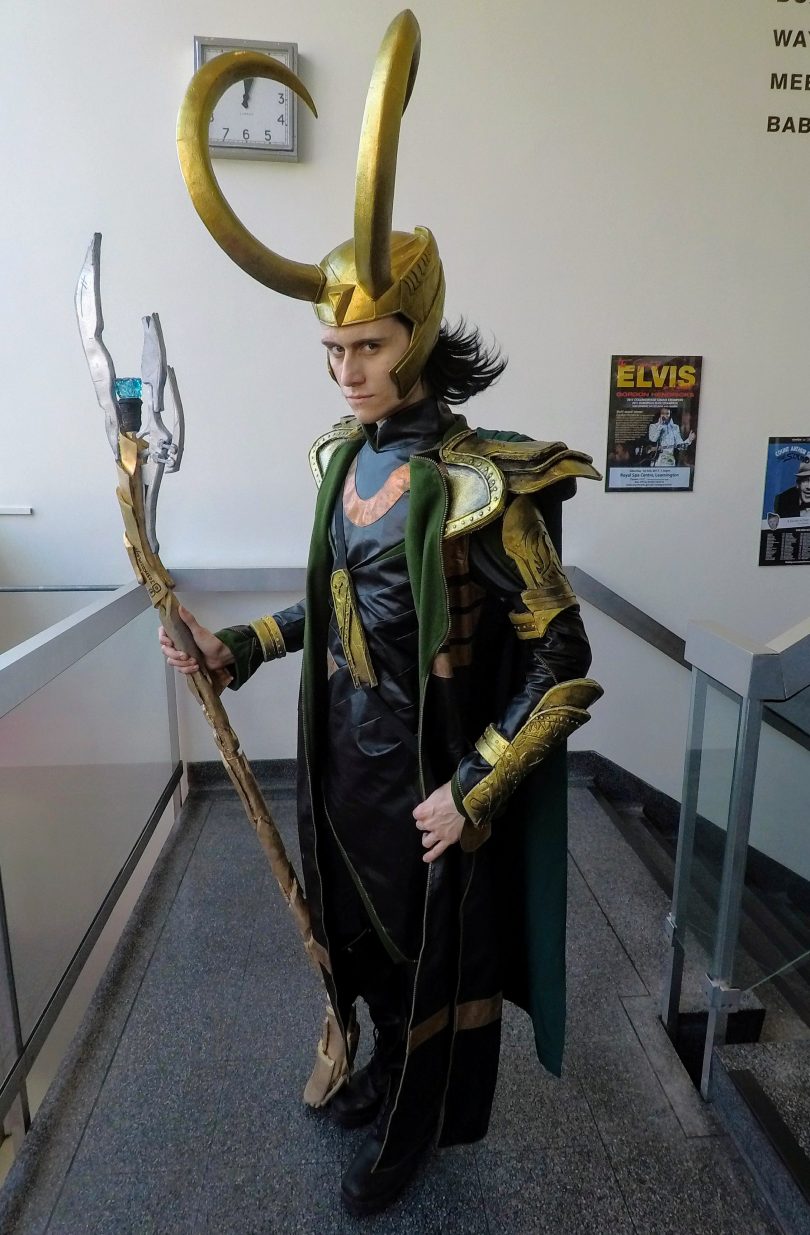 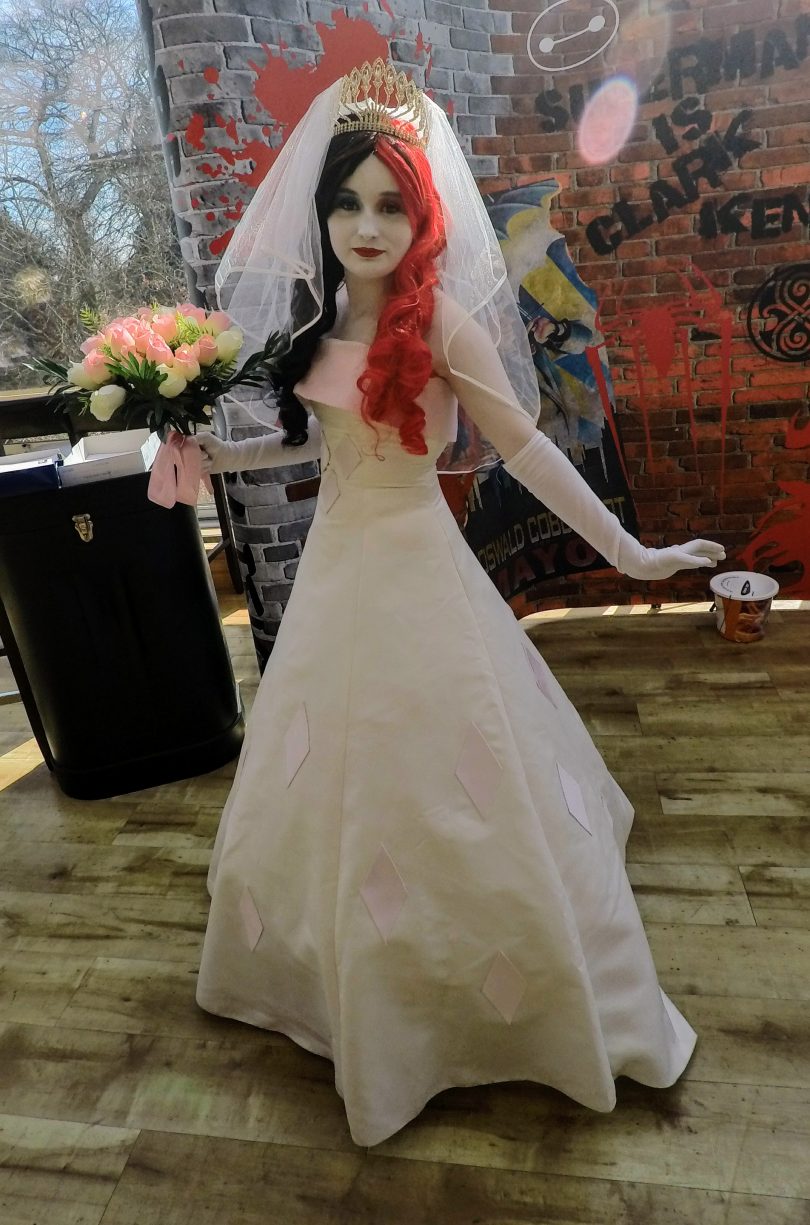