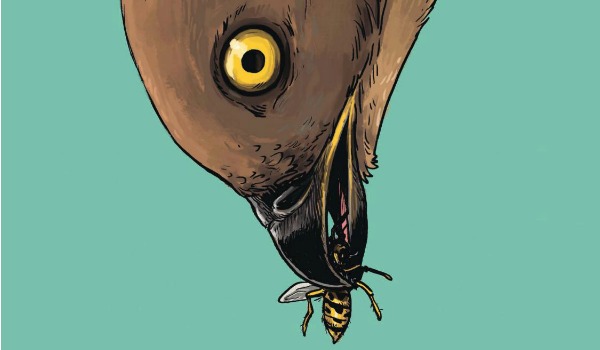 Here at A Place To Hang Your Cape, we love comics and we love superheroes. You can imagine my disappointment then when I went to see Batman v Superman last year, and discovered what a convoluted juggernaut of a mess that film was. Ironically, harsh criticism of the film remains one of its most popular and long-lasting elements, which is where YouTube comes in. A video essay titled Batman v Superman: The Fundamental Flaw, which summarises how Batman v Superman is a film composed of ‘moments’, meant to be magnificent, but feeling unearned and overused, and at the expense of the film’s scenes. This ties into another review I’ve read of the film from Little White Lies, who wax lyrical over how Batman v Superman gives us the idea of plot, character, love, anger, but never advancing more than that idea.

This film, and these reviews, makes me appreciate how great moments in story-telling are rewarded to the story itself, and how it’s often the characters who bring these moments to life. This is why I’m in love with The Return of the Honey Buzzard. It’s a comic that’s small in its premise of bookshop owner Simon forced to confront his demons from his younger self, but all-encompassing in its scope of how Simon’s demons spiral out from his mind and loosen his grip on reality.

Aimee de Jongh‘s debut comic is bursting with delicate confidence, with much of that confidence coming from the faces of the characters. Throughout The Return of the Honey Buzzard, intimate moments of secluded emotions radiate from this small cast of characters. At the beginning of the comic, Simon is forced to confront the fact that his family-owned bookshop, passed onto him by his father, is in the process of being taken over by a larger, faceless company, Dejected by the situation and his relationship crumbling, a chance encounter witnessing a suicide brings feelings of guilt and despair from his childhood to the surface, galvanised by another chance meeting with young literature student Regina.

Throughout these experience Simon goes through, Jongh uses artwork to express what words and colour don’t. Or rather, she chooses to take advantage of black-and-white visuals over words. Often, we’re placed in the gaze if Simon, meaning that we’re constantly seeing his inner turmoil unfold not just in front of himself, but in front of us as well. That stark intimacy makes The Return of the Honey Buzzard as solemn as it is engrossing. Jongh has crafted a wondrous comic, one who’s moments of tender self-reflection are its winning streak. The Return of the Honey Buzzard is, admittedly, light on plot, but it makes that lightness work in its favour. It executes a fragmented method of story that matches the intimacy of the characters to sublime standards. The end result is a handsome, concise saga of becoming able to start your existence anew after becoming engulfed by your wort fears.