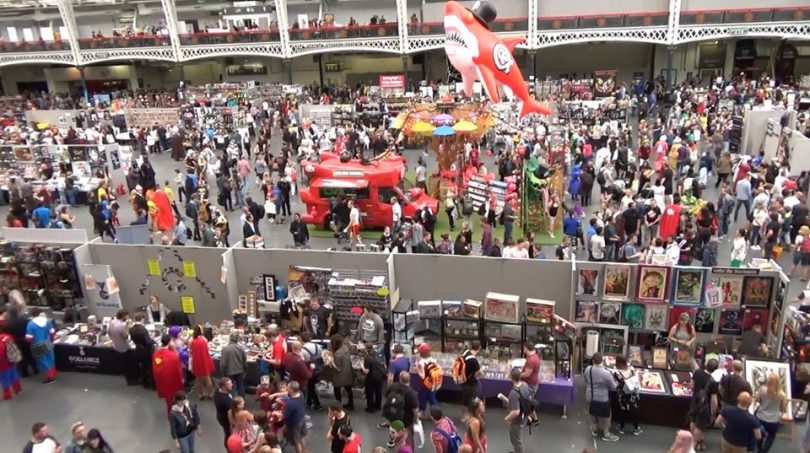 Going to comic cons is one of the best parts of being a comic fan. I’ve been to dozens, but I still remember my first time. I was nervous, had no idea what to expect, didn’t know anyone, and found it really intimidating.

No matter what con you’re going to – whether it’s MCM London, Heroes & Villains Fan Fest, Thought Bubble, or flying out to the Amazing Las Vegas Comic Con – here’s a few tips for first timers (or even experienced con goers) to help you get the most out of the experience. 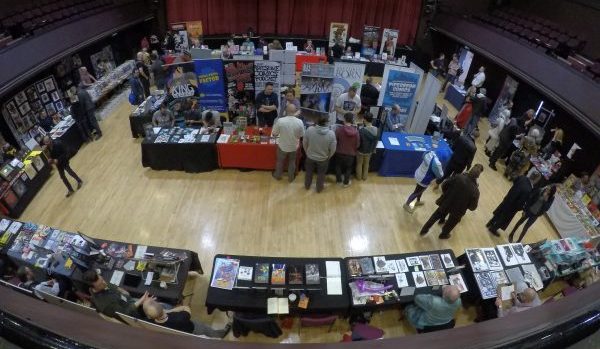 This one goes for people and comics, but let’s start with comics. Booths at comic cons are full of lovely things – comics, statues, figurines, buttons, stickers, and more. It may be inviting to walk up and start putting your grubby hands all over them, but having spoken to many creators about this, I can tell you that it’s always best to ask first.

Lots of creators have a designated display copy of the book for you to look at so that the comics they actually sell stay in pristine condition. Others want you to pick up the books on the theory that you’re more likely to buy something you’re already holding. Asking if you can touch the book is a great way to show you’re interested in the comic and that you respect the creator. Plus, it’s a great way to start a conversation!

6. Cosplay is not consent 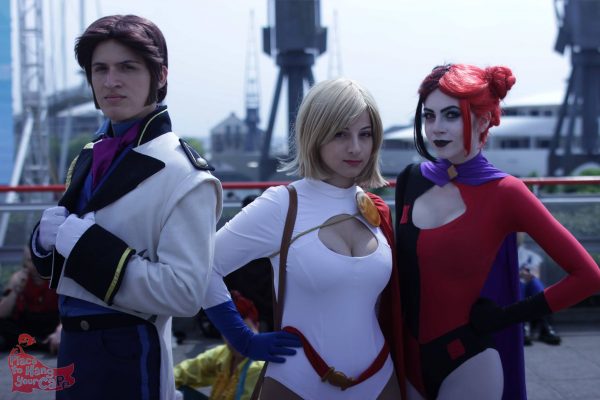 You may have heard or seen this phrase floating around conventions. In short, it means that just because someone is dressed up and acting like a character you love doesn’t mean they ARE that character. Just like you wouldn’t run up and hug a stranger on the street, you shouldn’t run up and hug the Spider-Man cosplayer even if he is your favourite character.

In addition to not touching their person, you shouldn’t touch cosplayers costume or props without asking first. The same goes for pictures – it’s poor form to take a picture of a cosplayer without their knowledge/consent. In short, just because someone is in a costume doesn’t mean you can treat them any different from anyone else.

The first thing I do whenever I walk up to a booth, no matter who’s behind it, is ask them how their day is going. If I was drawn to the booth by the comic, I’ll tell them. “Hey, awesome cover, it really caught my eye.” “Wow, that’s a really interesting title.”

Talking to the creators instead of just oggling the books shows you’re interested and makes it easier for the creator to give their sales pitch. Remember, no one likes a hard sell, no matter which side of the table you’re on. Asking the creator about the book will make the conversation more natural and comfortable. 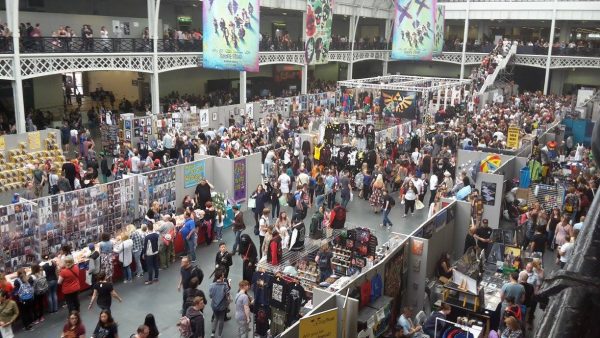 One of the most important things to bring to a convention is cash. There are plenty of lovely things to buy, comics being one of them. I generally give myself a strict budget for cons and like to do a walk around before I buy anything. I know lots of people will wait until the last day of the con to buy things because they want to have a look at everything that’s there.

It’s your money, so you should buy what you like. Creators know that not everyone will buy their comics, so it’s okay to walk away or say that you’re going to come back later. Just don’t forget to actually go back and buy the things you want. Creators typically make more money off of conventions than other methods of sale. It’s a great way to support the artists – and you’ll get a great new comic to enjoy! 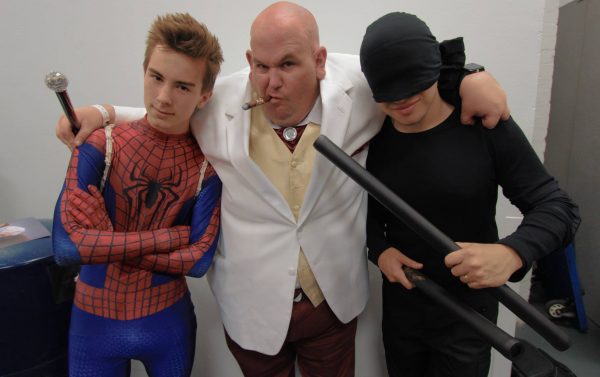 I often go to cons alone, and yes somehow I always leave feeling like I was at a great party. One of my favourite things to do at conventions is to chat with random people. I go to meet-ups, chat with comic creators, and ask cosplayers about their characters and costumes. There have been times when I’ve not even been able to make it into the venue before spotting one of my regular con friends and getting a big hug!

That said, while I’m a huge extrovert, not everyone is. While comics (and comic cons) have become significantly more mainstream, they still appeal to the same people they did back when it was still “nerdy”. I’ve met several people at conventions with varying degrees of social anxiety – some were even the comic creators themselves. It’s important to be mindful of this and not push anyone outside of their comfort zone. 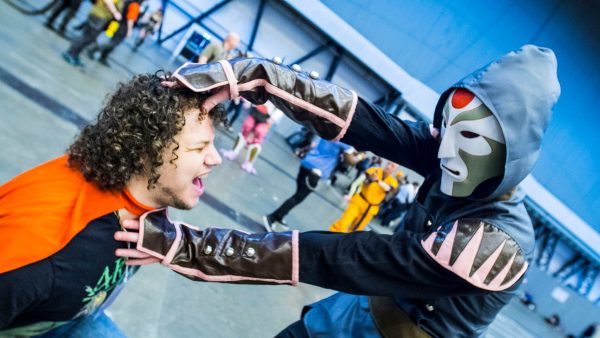 Every convention has their own rules regarding cosplay, celebrity interactions, photography, the venue, and whatever else the organisers think of. The rules are generally there for your safety and to help you have the best time possible, so following them is always the best thing to do.

This goes double for cosplayers. Lots of conventions have their own rules regarding props, especially fake weapons. Make sure you check the rules before you leave so you don’t end up having to forfeit your sword at the door. 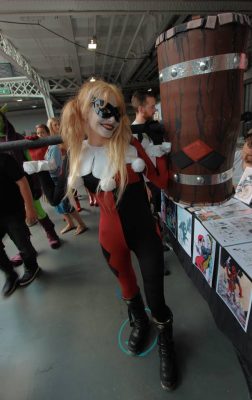 Everyone has their own list of essential supplies for conventions. I’ve put mine below, but you should consider what you’re going to need yourself:

Watch the video below for more great tips from our Cosplay Hero Kit!

What do you like to do at comic con? Any tips that I left off? Sound off in the comments or send us your thoughts on Facebook or Twitter!
If you do end up in Vegas, here’s even more things to do after the con!