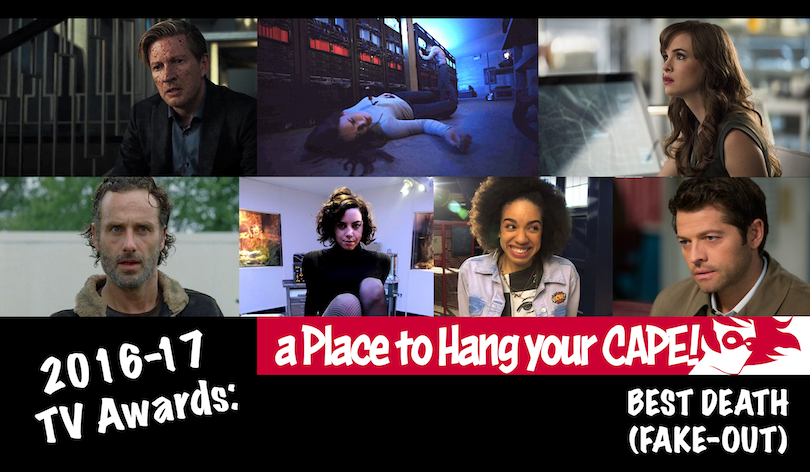 We all know that heart-in-mouth feeling you get seeing your favourite character meet a grisly demise, only to realise with simultaneous relief and dismay that all your clothes-renting and pearl-clutching has been for nought. Which of these tricksy death fake outs got your pulse racing this year? 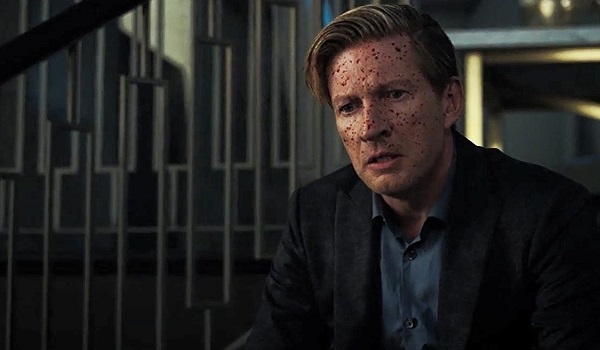 Despite faking his death, and then being murdered and left in a swamp by his own son, Harold Meachum is still very much alive. Why? Because he made a deal with the Devil, and not the one running around Hell’s Kitchen. Harold’s newfound immortality is courtesy of the Hand and comes with some serious consequences. 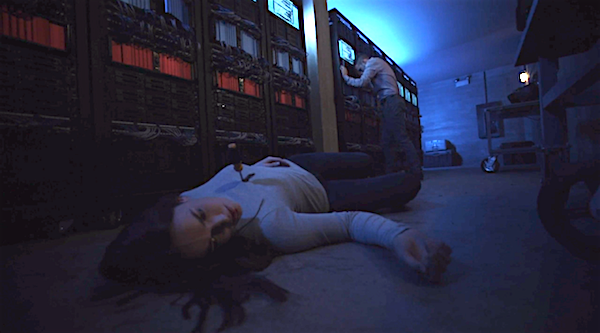 Fitz wasn’t the only one in tears when AIDA plunged a screwdriver in Jemma’s heart before electrocuting our favorite biochemist to death. The moment was a shock considering the lengths Simmons went to in order to reunite with her other half. Less shocking was the fact that our favorite geniuses planned the whole thing and it was actually a Jemma Simmons LMD that AIDA removed from the picture. 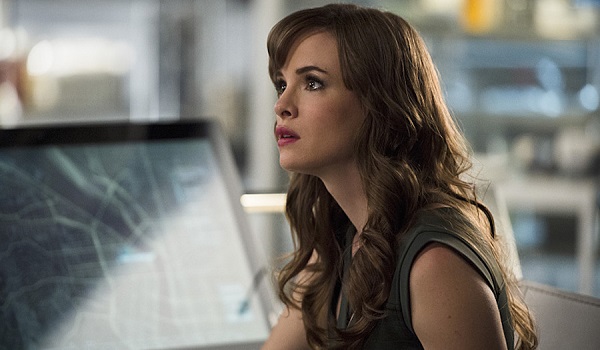 After a mishap with villain Abra Kadabra left Caitlin Snow flatlining, a quick-thinking Cisco removed her power-blocking necklace and allowed her other half to take over. While Caitlin as we knew her was no more, alter-ego Killer Frost got her blood pumping and promptly took control. 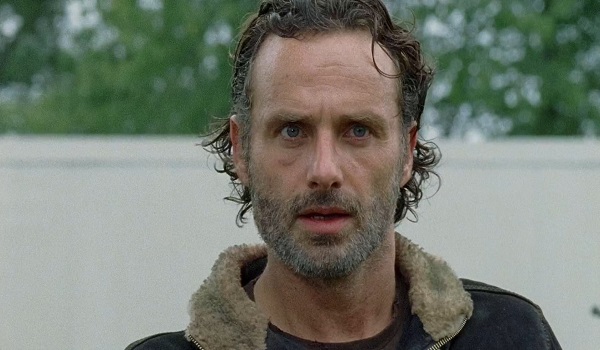 Like Michonne, we were led to believe Rick had been munched by a mob of walkers for a full minute before he emerged from their midst. 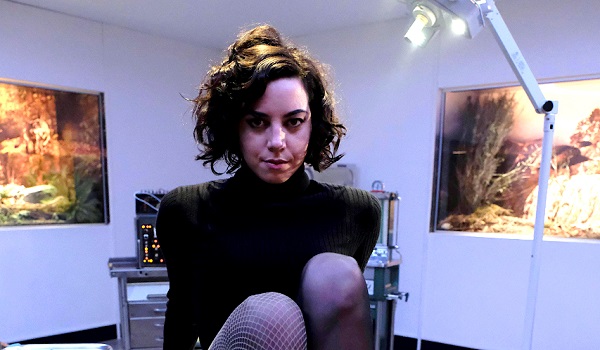 Lenny’s grisly death in an early episode was not as it seemed, and luckily it meant that we got to see Aubrey Plaza in a variety of guises throughout the season. 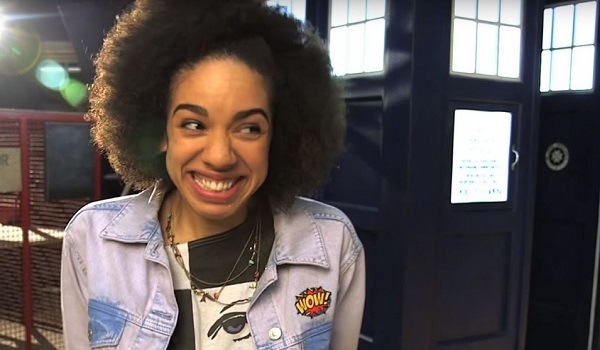 She’d only been in the TARDIS five minutes when it looked like Bill’s time was up, courtesy of some corpses in animated space suits. 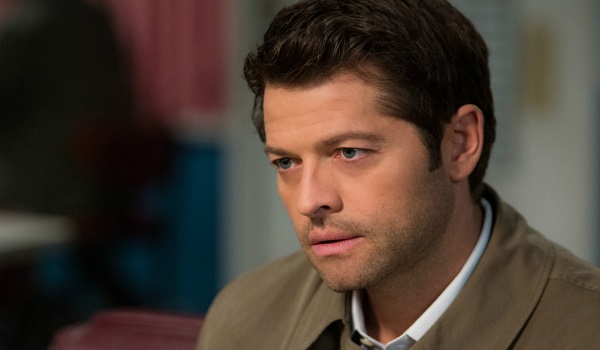 The Winchesters’ favourite angel was stabbed by Lucifer in the final moments of the Season 12 finale, so it remains to be seen whether this shocking turn of events will stick. But with the fandom up in arms and Misha Collins signed up for next season, it looks like death is not the end for our feathered friend.