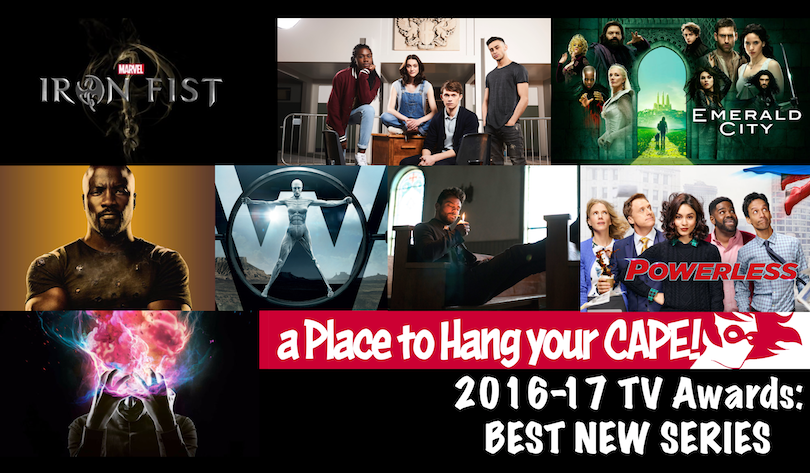 As well as returning favourites, this season provided us with some exciting new prospects. Spin-offs, expanded universes, and some brand new properties made sure our eyes remained suitably square and our minds nicely blown. 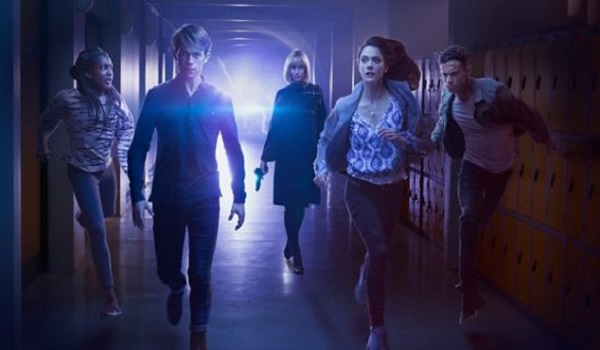 Created by author Patrick Ness, this Doctor Who spin-off followed the trials and tribulations of the sixth-formers at the Coal Hill Academy. 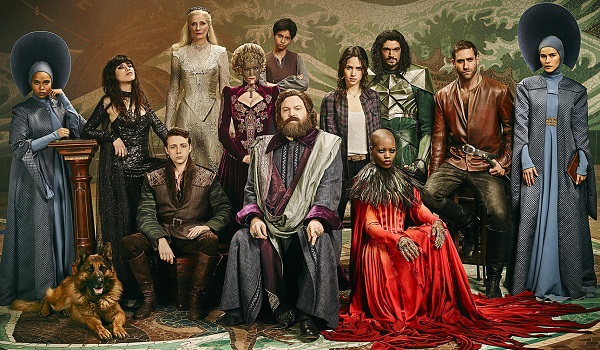 NBC’s dark alternate telling of The Wizard of Oz saw Dorothy Gale as a young nurse who is transported to a strange land after finding a crime scene at her mother’s trailer. 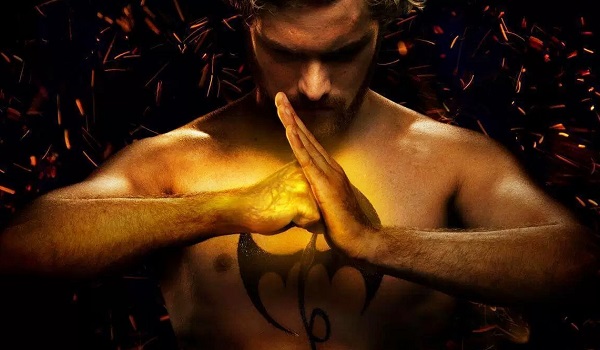 One of the new additions to the small-screen Marvel universe, Netflix’s Iron Fist met with mixed reviews on arrival. 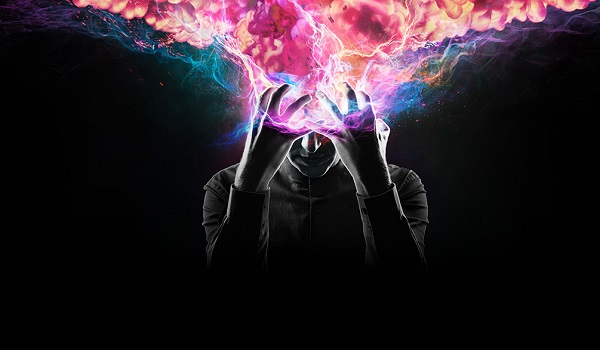 FX’s mind-bending new show was a stylish and original take on the superhero trope, with a strong aesthetic and an hallucinatory vibe unlike any of its counterparts. 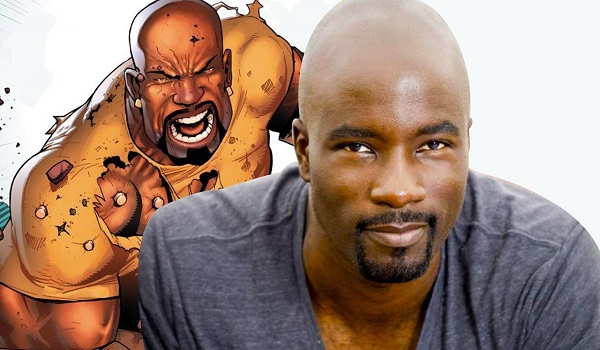 This gritty, action-packed superhero show proved to be a popular addition to the Marvel TV stable, with Jessica Jones’ bulletproof ex reluctantly protecting Harlem, and making a powerful statement in a time when the Black Lives Matter hashtag is sadly more necessary than ever. 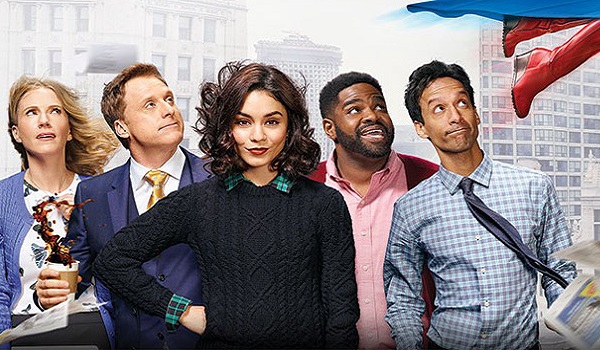 A comedy series which played in the DC sandbox saw ex-Disney alum Vanessa Hudgens as Research and Development Director for a subsidiary of Wayne Enterprises. 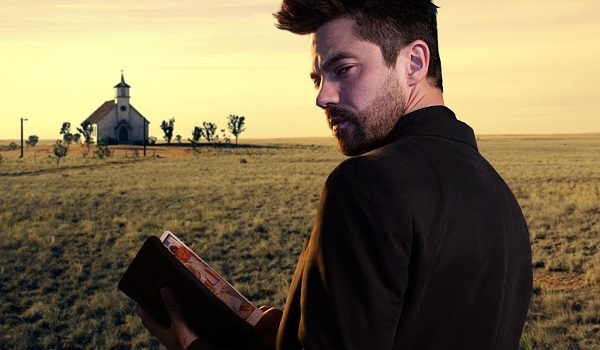 Based on the comics by Garth Ennis and Steve Dillon, this bloody, surreal thrill ride saw Dominic Cooper‘s man of the cloth possessed by something distinctly unholy. 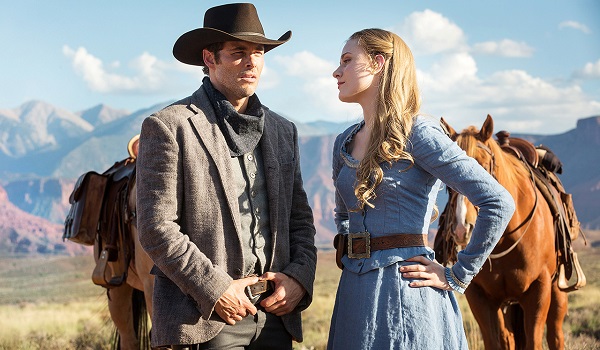 Loosely based on the 1973 film of the same name, this HBO drama saw the android inhabitants of a huge amusement park slowly gain sentience with disastrous results.

Which of the newest additions to the TV line-up was your favorite? Be sure to vote below and check back to find out the victor!