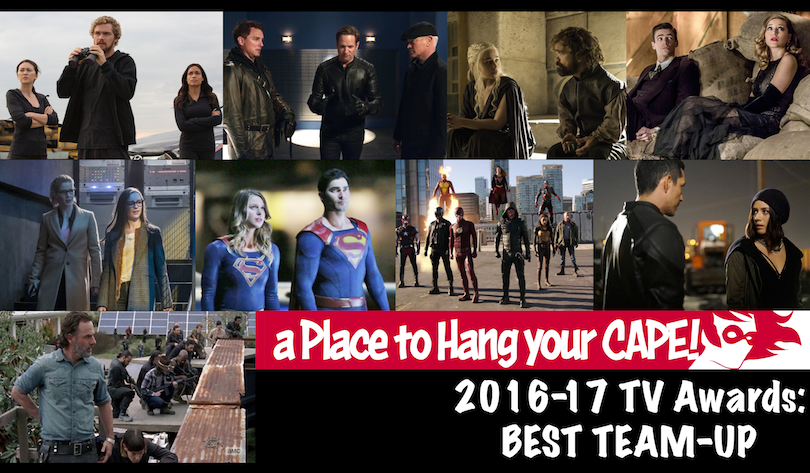 Sometimes even our heroes need a little help, and this year saw the forming of some kick-ass collaborations and unlikely alliances. Check out these terrific team-ups.

Though they started off at odds, by season’s end Robbie Reyes and Daisy Johnson were combining their elemental powers to take out any baddie that crossed their paths… including their LMD lookalikes! 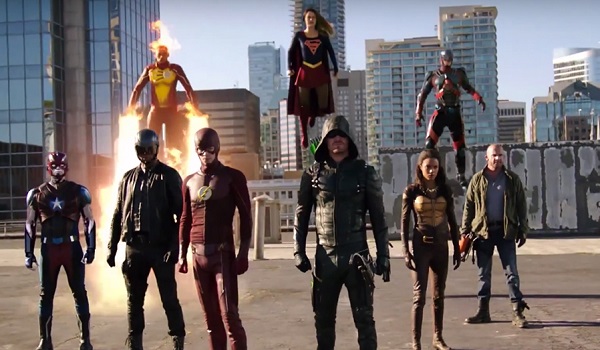 This mega team-up event saw characters from Supergirl, The Flash, Arrow, and Legends of Tomorrow join forces to save the world from alien invaders, The Dominators. 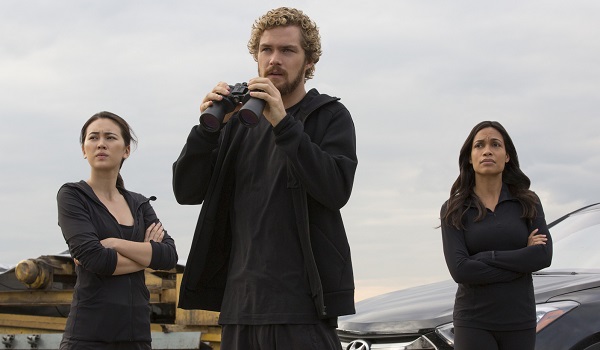 Three is the magic number, and Rosario Dawson’s bad-ass nurse made a great third wheel when she joined forces with the two mystical martial artists. 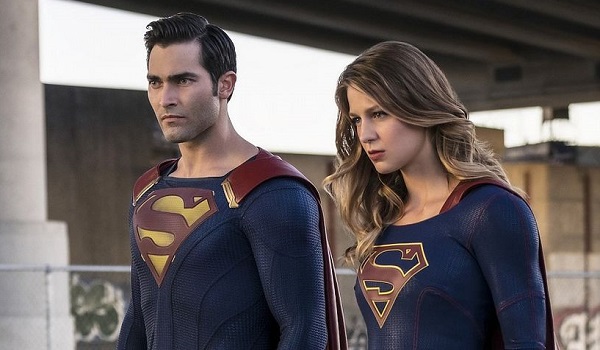 Tyler Hoechlin delighted fans of Supergirl‘s second season with his wholesome turn as Clark Kent/Superman, when the Universe’s most over-achieving cousins finally made saving humanity a family affair. 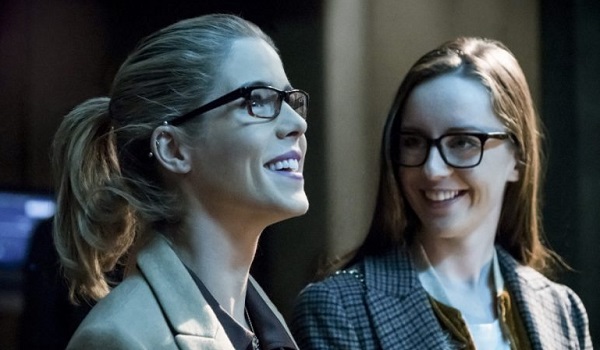 Felicity’s decision to work with ‘Hacktivists’, the Helix organisation, hinted at a darker path to come for this member of Team Arrow.

The Legion of Doom – Legends of Tomorrow 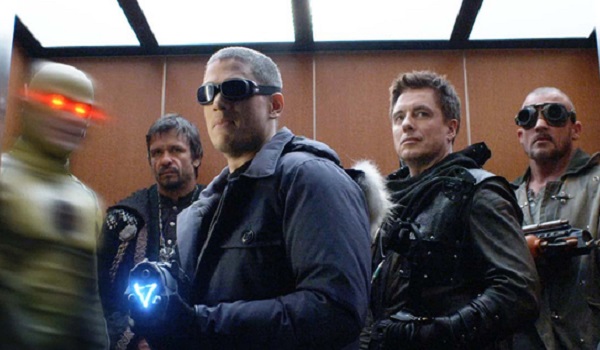 The original Coalition of Chaos, Legends of Tomorrow‘s second season brought together antagonists from The Flash and Arrow to create a deadly and ruggedly handsome supergroup.

Barry Allen AKA The Flash was joined by his pal Kara Danvers AKA Supergirl this year as the super friends demonstrated special abilities of different kind…in the form of song and dance. Aww. 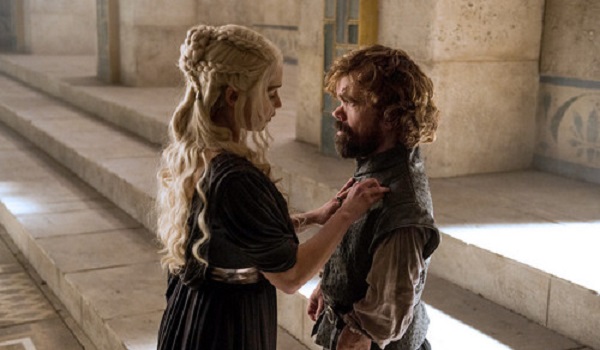 Last season finally saw the formation of an unlikely alliance between the The Imp and The Mother of Dragons, one which might ultimately unite the Seven Kingdoms. 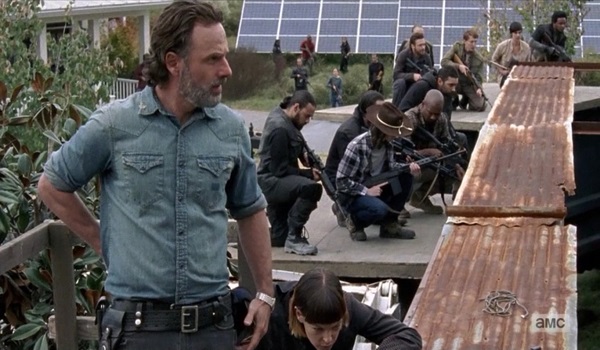 Season 7’s finale saw Rick and friends finally bring several repressed communities together to take the fight to Negan and his Saviors. Oh, and did we mention they had A TIGER?!

Which of this year’s team-ups made you hope for a more permanent pair/grouping? Vote below!