Home » Back With a Bang: Space Brings New Friends and Foes to Agents of S.H.I.E.L.D. 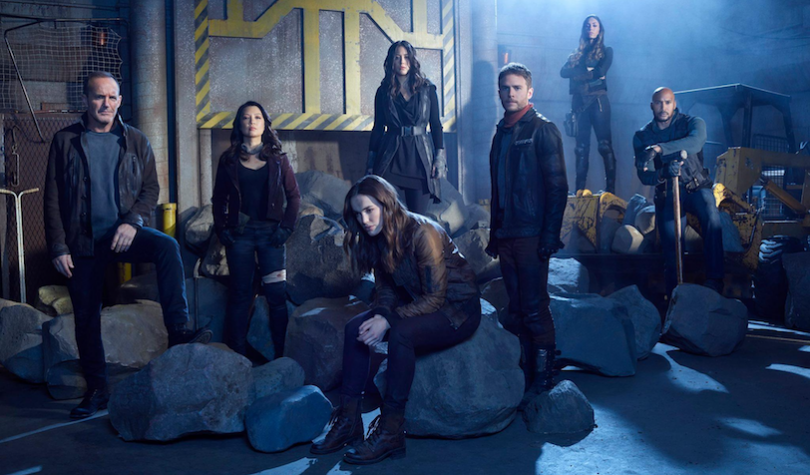 After a two-hundred day hiatus (that can partially be blamed on the debacle that was Inhumans) Agents of S.H.I.E.L.D. has once again returned to our television screens. And boy was the two-part premiere out of this world. 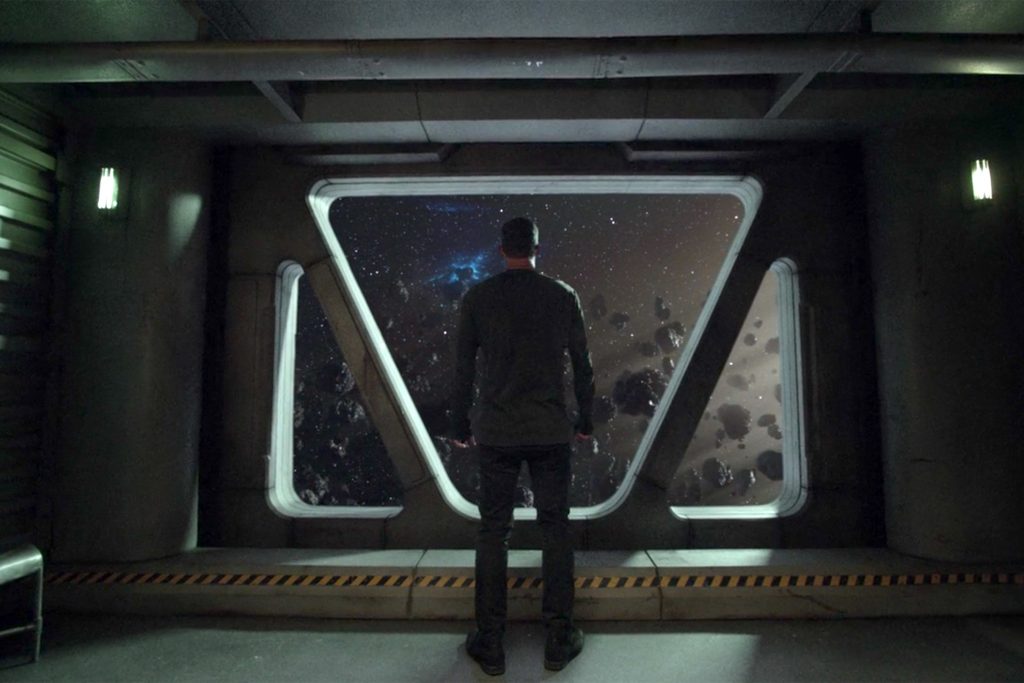 Last season’s finale tag clued viewers in pretty quickly that Coulson would eventually find himself in a galaxy far, far, away, but the Season 5 opener “Orientation” wasted no time bringing almost the entire S.H.I.E.L.D. team with him. That’s right, the gang was in for a rude awakening when they faced down yet another mysterious monolith that sucked them from Earth and deposited them in a spaceship full of roaches that even Ripley would have trouble handling.

After reconvening in a spacecraft, team S.H.I.E.L.D. was forced to take on (and take out) a few Kree with the help of mysterious newcomer Deke. Though, to say the Star-Lord-esque spaceman wasn’t happy about getting roped into the team’s shenanigans would be an understatement. Turns out the Kree are the supreme rulers of this space station and killing them is a surefire way to die yourself. 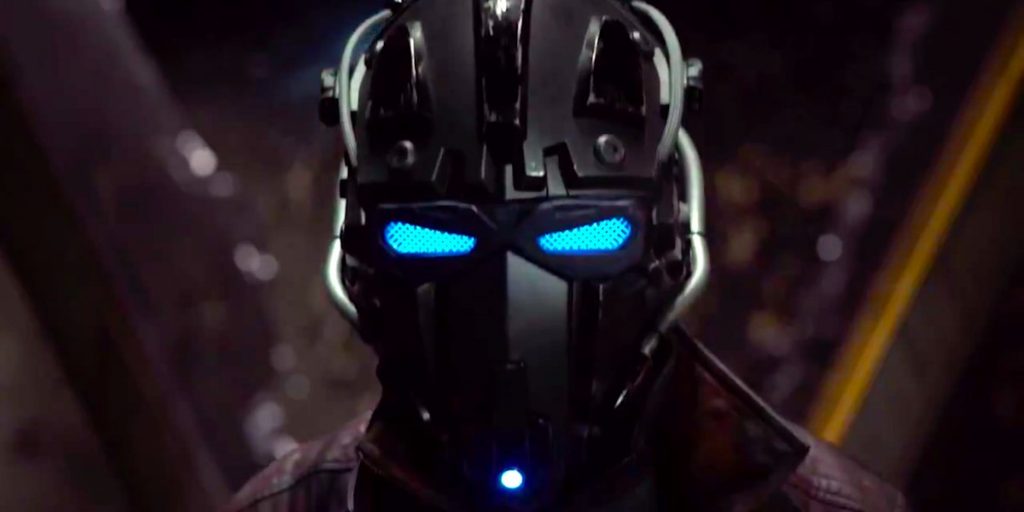 Noticeably missing out on the fun was Fitz who, though never physically in space, did make his presence known with a note written on a postcard that has definitely seen better days.

Why the wear and tear?

Turns out that pesky monolith didn’t just transport Coulson and Co. into space… it transported them into the future.

And this future? Not so bright.

In hour two, Coulson, Daisy, Jemma, YoYo, May, and Mack find themselves in the space version of Immortal Joe’s Citadel. The few humans that survived the literal implosion of planet Earth are now trapped in the Kree equivalent of a prison camp. Food is scarce, knowledge is non-existent, and the ship’s motto is, “A life earned, is a life spent.”

Meaning murder is often encouraged and what the Kree say, goes.

Speaking of the Kree… there is a very swanky section of the ship reserved for the blue rulers. And, unfortunately, it’s Jemma who gets a first-hand look at the digs. After trying to save a man in true Simmons fashion, Jemma gets summoned to Kree leader Kasius. The alien takes a special liking to Jemma (who wouldn’t?) and “honors” her with the opportunity to be one of his chosen servants. 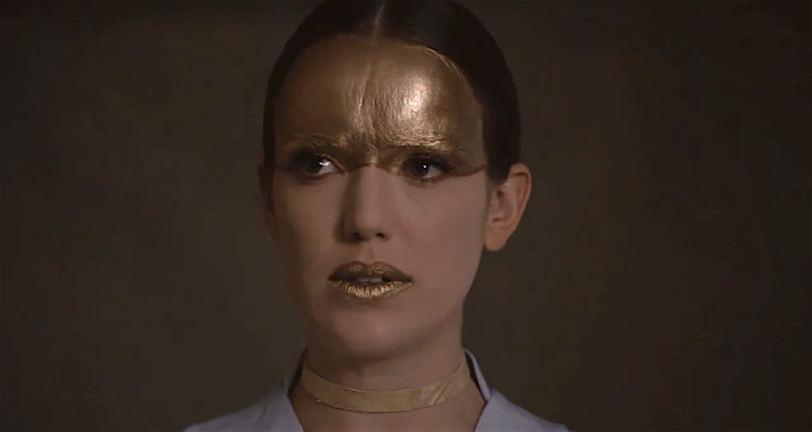 The situation is unpleasant enough, made worse by the fact that Kasius puts what looks like a silver bug in Jemma’s ear and effectively makes her deaf to every noise other than his own voice.

Not a fun time.

Less fun is Framework 2.0 because… yeah, even the space of the future has one of those damn virtual worlds.

Though, this one isn’t being controlled by an artificially intelligent digital assistant.

No, Framework 2.0 was created and run by Deke, something that Daisy discovers when she unintentionally follows him into it. While the world is picturesque, in it Daisy is met with the harsh reality that it was she who destroyed Earth back in the day.

And she’s got the nickname to prove it: Quake, Destroyer of Worlds.

Just like that, Agents of S.H.I.E.L.D. returned in full-force, proving once again that it is one of the few shows on television that continues to get better. A real feat considering we’re entering Season 5. S.H.I.E.L.D. has always been a show willing to take risks and reinvent itself in order to tell the most fun stories possible. Season 5 looks as though it will continue with tradition and, while still shrouded in mystery, it’s clear that viewers are in for a treat.

Quotes of the Night: