Home » 6 Animated Superhero Shows You Should Give A Watch 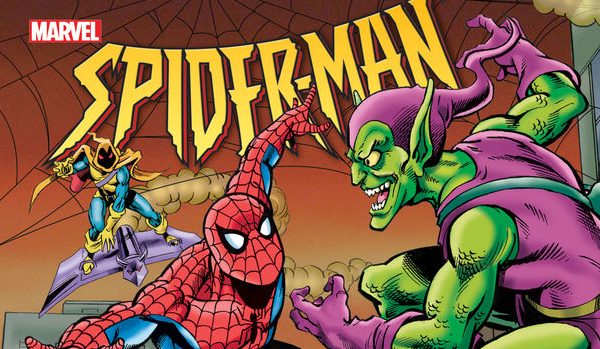 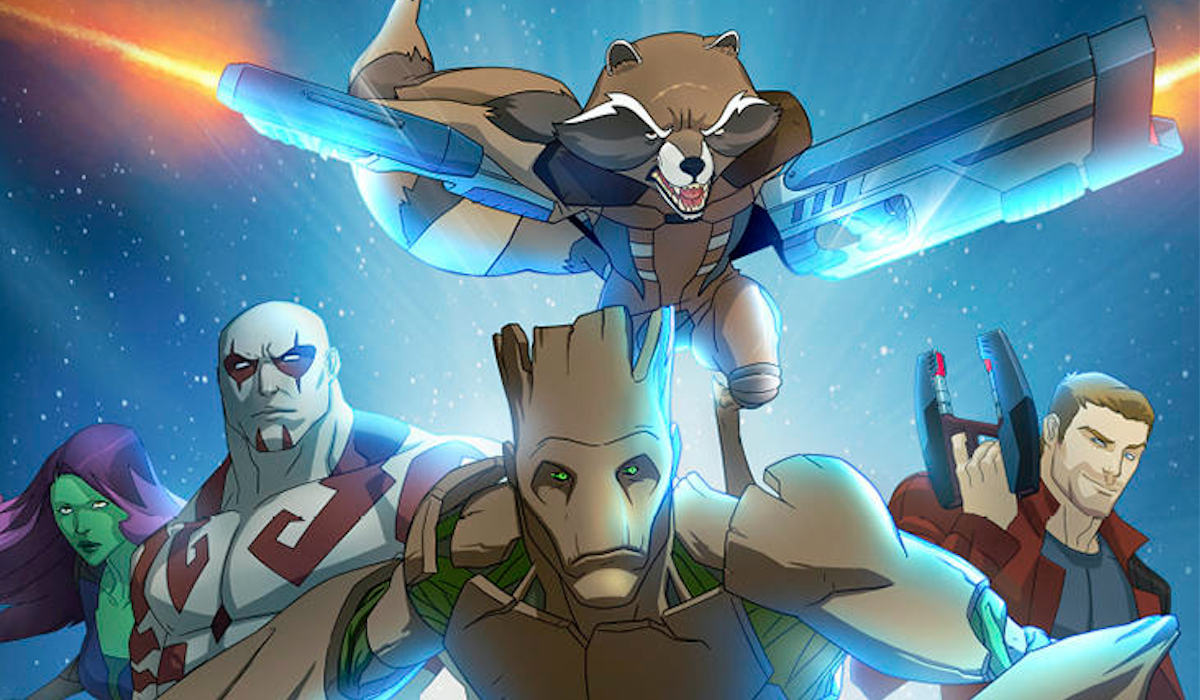 Most comic book enthusiasts, and now general audiences too, are familiar with the Guardians of the Galaxy. The first film was a huge success that paved the way for the creation of the animated series. The story of this series focuses on the Guardians doing everything in their power to protect the universe from their biggest enemy, Thanos. The series also has cameos from a lot of the Avengers who help the Guardians in their cause. If you are a fan of Marvel, then you can watch this series on Disney XD. 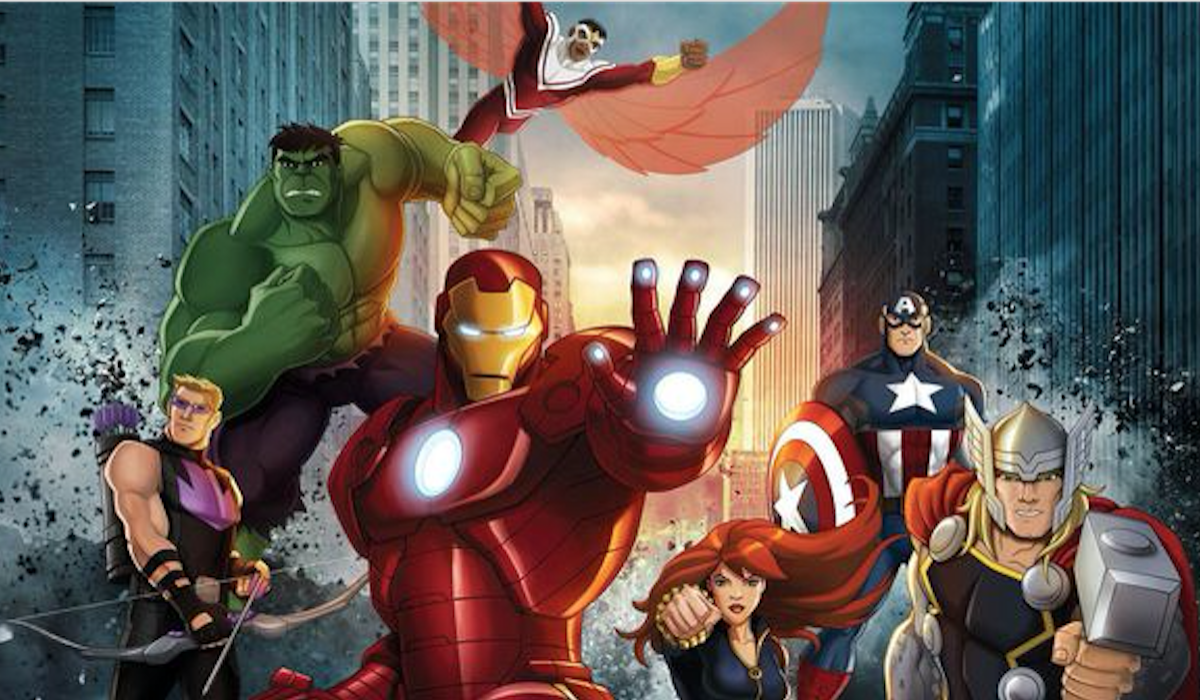 Marvel has really hit the jackpot with the Avengers. Not only have their two movies been a success, but even their television adaptation of the comic book has developed a fervent fan following. Avengers Assemble takes a lot from the comic books in the Avengers’ quest to protect the earth from numerous super villains like Thanos, Dr. Doom, and even the Inhuman Medusa. The show is, however, directed more towards younger viewers, so if you are an adult keep that in mind as you watch the show. 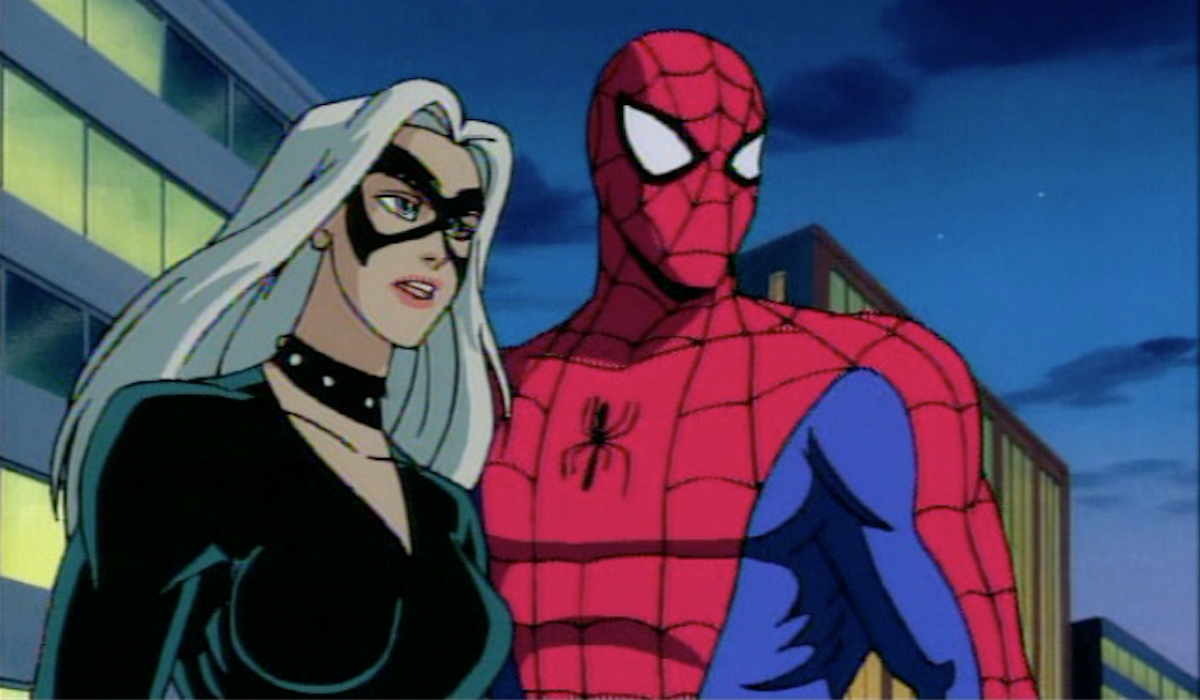 If you haven’t noticed already, the ‘90s were definitely the time to be a comic book fan. Spider-Man is still popular with Spidey fans as it stays rather faithful the comic books throughout its five seasons. The series wonderfully captures the wit and action that the Spider-Man comics are known for. It also develops its story well and has especially great depictions both Venom and Carnage, not to mention plenty of other villains and heroes. Toward the end of its run, the story of the series got a bit complicated for viewers which eventually led to a reduced budget for the series and production eventually stopping. Nevertheless, this is a show every Spidey fan should watch. 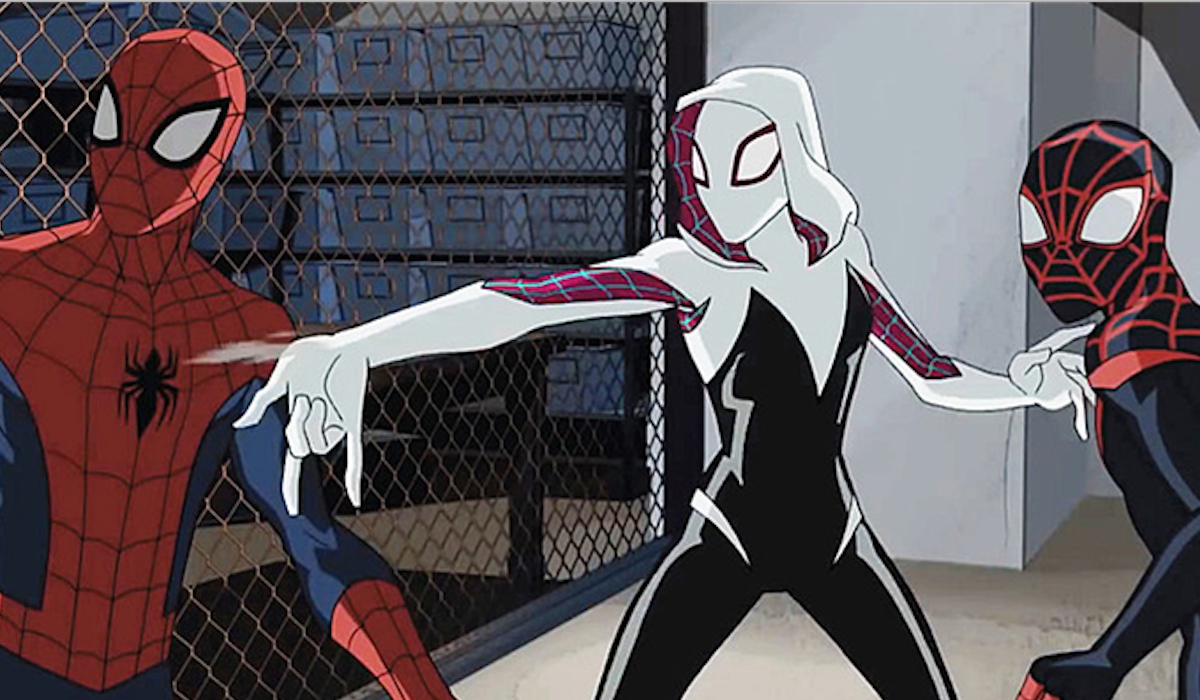 This new Spider-Man, to be honest, is not on par with the 90’s series. However, it similarly does a good job at capturing a lot of the essence of the Spidey comic books. In it, you will find cameos from Iron Man and the Incredible Hulk while also seeing Spidey combat villains such as Blizzard and Kraven the Hunter. We are hopeful that the upcoming season will introduce more familiar villains that we love from Spider-Man like Venom and Carnage, while adding a little more drama into the mix. Seeing how the show’s main focus remains on attracting a younger audience, as it is shown on Disney XD, it’s unrealistic to hope for a lot more action and gore in the show. Still, it does capture Peter Parker’s wit very well. 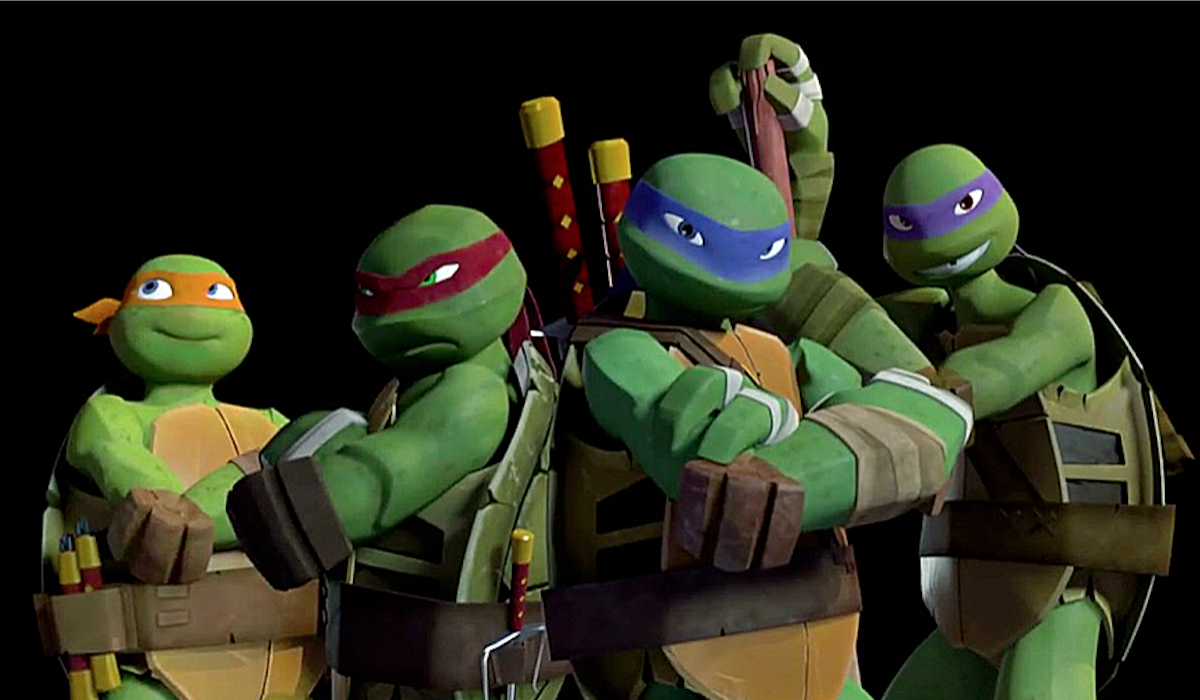 While the two TMNT live-action movies did not track much positive attention, the animated series has certainly gathered a following. Produced by and aired on Nickelodeon, the series ran for five seasons. The story starts with the origins of how the turtles were mutated and became a crime-fighting team with the help of Master Yoshi, a.k.a. Splinter. If you are a TMNT fan, this series is definitely one you should give a go. And if these five seasons are not enough for you, Nickelodeon has also planned a spin-off from this series, Rise of the Teenage Mutant Ninja Turtle, that is set to come out later this year. 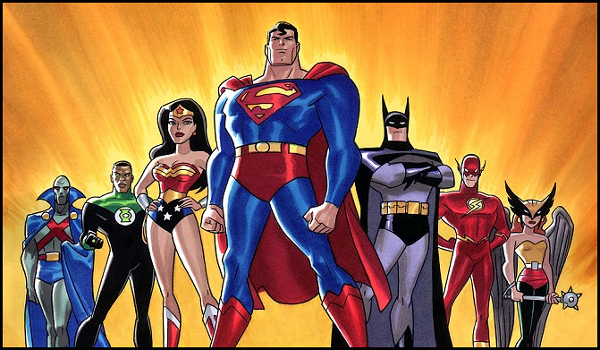 Bruce Timm’s take on the Justice League is considered to be one of the best animated series featuring DC’s biggest heroes. Timm uses the stories from the comic books and adds a hint of originality to them, creating a truly captivating series. This show is action-packed and dramatic, which not only captures its audience but keeps them glued to the television set. The show ran as Justice League for two seasons, but then was reworked as Justice League Unlimited. As Unlimited, it included more cameos from other superheroes and the time length of the episodes was slightly reduced. In either case, this is considered by most fans to be the best animated adaptation of the Justice League.

Have you seen any of these great superhero shows? Do you have a favorite of your own you think belongs on the list? Sound off in the comments or send us your thoughts on Facebook or Twitter!

Guest writer Katie Porter is an aspiring writer, movie lover, and part of the team at Seatup. In her free time, she enjoys exploring her home state Colorado and plays in women’s amateur rugby league.