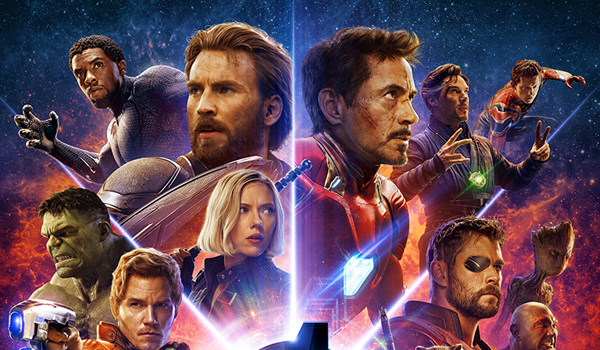 The dust is settling after the epic arrival of Avengers: Infinity War. The theories are continuing to pour in and our tears are just starting to dry up. But one aspect to this movie that people seem to be overlooking is the sheer brilliance of just how much Marvel managed to keep a secret. In this article, we’ll be looking at six surprises that Marvel somehow managed to keep a secret. And of course, spoilers ahead. 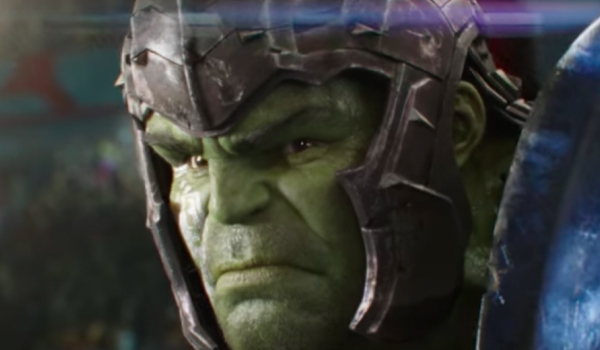 Considering the amount of the Hulk we saw in Thor: Ragnorak, no one was anticipating the Hulk to be absent for most of the film. Marvel was also clever enough to include a shot of the Hulk in the battle for Wakanda in the trailers that did not appear in the final film. This, combined with the fact that we never saw who was piloting the Hulkbuster in the trailers during the same battle, no one suspected Bruce Banner to be in a majority of the film. 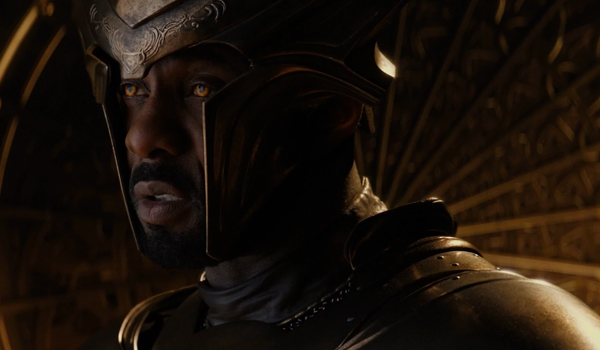 For years people have been speculating where the Soul Stone was located, with the biggest two theories being Heimdall’s eyes and with Adam Warlock. No one anticipated that the Soul Stone would be in a completely new location that fans had yet to see. Marvel not only made sure to hide this information in the trailer, they also managed to keep secret Gamora’s role in all of this. There was no indication that Gamora knew the location of the Soul Stone or the fact she would be captured by Thanos. Suffice to say, fans were completely blindsided by this entire part of the plot. 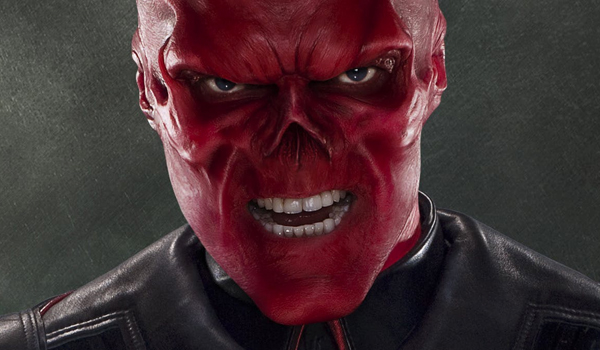 Probably the most surprising cameo of the movie was Red Skull. No one saw this coming. Even when we first see him, most initially thought he was Lady Death. But then, all of a sudden, we’re face to face with Red Skull who we haven’t seen since Captain America: The First Avenger. There really isn’t much to say here other than it was something that was hidden very well.

3. Thanos is the Protagonist 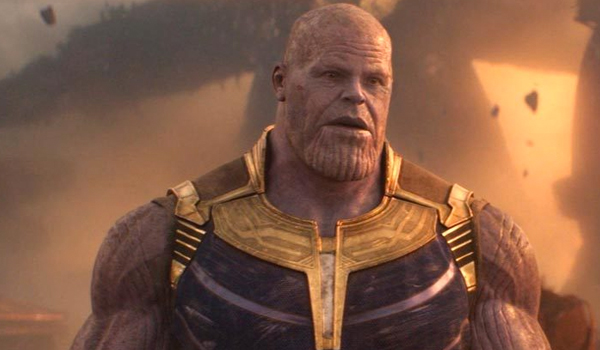 We all knew Thanos was the main villain. However, judging from the trailers, most assumed he would be a standard Marvel villain. It was a pleasant surprise to see that Marvel has taken its criticism of having terrible villains to heart and completely knocked this one out of the park. This is the first time we’ve seen a Marvel villain in the MCU written as the protagonist of the story. Having Thanos as the protagonist was really the only way this story could go in order to give all the other characters balance with one another. And no one suspected a thing.

2. Thanos Obtains All The Infinity Stones – and Wins 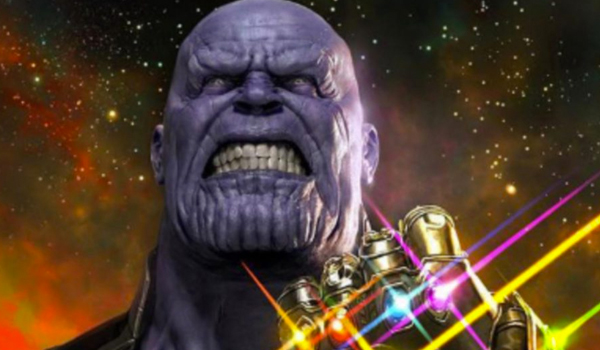 Thanks to the clever use of CGI, many people were not expecting Thanos to win at the end of it all. Although his snap is an iconic moment in the comic book that this film is loosely based on, most thought Thanos would only get halfway through his goal as we see him with only two stones at the Battle for Wakanda. Boy, were we all wrong. You would think we would have learned our lesson since Thor: Ragnorak pulled a similar stunt by hiding the fact that Thor loses an eye with CGI. Granted, some people figured out Thanos would win due to the toy releases. But for most of us, this was something no one was suspecting. 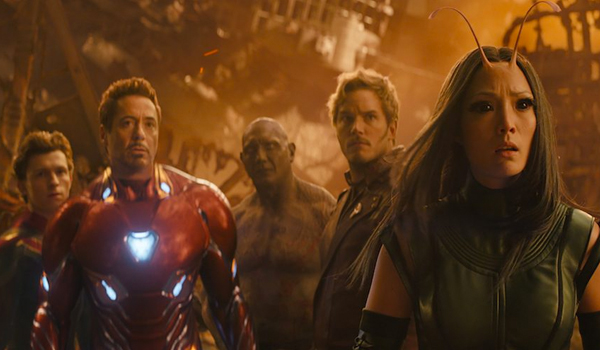 We all knew someone was going to die. There was no way a major movie with as much build up was going to have no stakes attached. We needed to feel as though no one was safe. And Marvel pulled this off spectacularly. After all, most people assumed this film would end with characters such as Iron Man or Captain America dying. But it ended up being the complete opposite: we lost all the new characters that were slowly being introduced to replace the old members of the Avengers. From Spiderman to Black Panther to Gamora, we weren’t expecting this much carnage by the end of the film. The deaths left us with a true sense of hopelessness and genuinely caring about what happens next.

Honestly, there are so many aspects to this film that Marvel was able to hide successfully. Are there any other moments you felt were completely surprising? Share your thoughts in the comments or send us a message on Facebook or Twitter!

Don’t forget to hear what ourselves and a whole bunch of other awesome podcasts made of Infinity War with our review on PodCapers. Our writers and editors also teamed up to deliver a joint review, with some polarising thoughts!