Home » Avengers: Infinity War – Where Do We Go From Here? 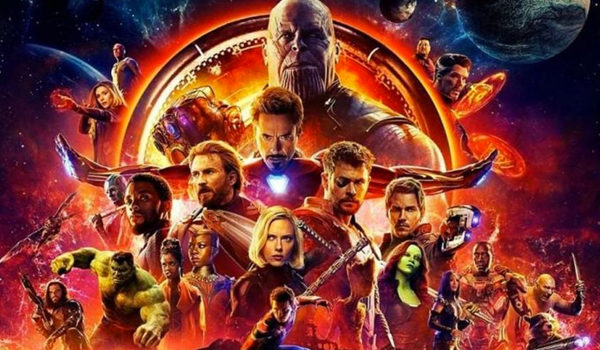 
It’s all come to this. This moment in the MCU fans have been waiting for since Captain America: The First Avenger first introduced us to Infinity Stones. This is the pinnacle of the Marvel Cinematic Universe that we have grown to know and love for the past ten years. And, based on critical and the general public’s reception, it was everything we hoped for. Avengers: Infinity War lived up to the hype that has been building for seven years. It has genuinely gut wrenching moments while also successfully balancing an array of colorful characters. It creates one of the greatest Marvel villains we’ve seen (we know this phrase has been thrown around a lot lately with the most recent Marvel releases but this phrase still applies) and leaves a hole in your heart by the end of the film.

So now the question is: where do we go from here?

That’s the question many are wondering. Infinity War takes the unconventional route by delivering an unsettling ending. And, fair warning, there will most likely be spoilers from here on out. Characters that many were sure would be making their final appearances were spared of Thanos’ snap with very little hope in sight for the new team.

But this makes perfect sense for the MCU. This is the original Avengers’ final bow. It’s their last moments as prominent figures in the franchise. The last several movies have been gearing up for the new team to take over and this is the passing of the torch. While this movie may be Thanos’ story, out of all the Avengers, this is also Tony’s story. He has been waiting for the imminent threat, the one that the good guys lose to. And it’s finally here. When the second part of Infinity War is released, Tony’s story will most likely be finished.

The MCU is all about build up. The first set of films was all about building up The Avengers. Then, it became about Infinity War while simultaneously introducing new members of the team. Now, we’re building up to the new team before the cycle continues towards another big arc. It’s hard to say what this next big arc will be but judging by the events of Infinity War, there’s a good chance it will be Secret Wars. Why? Because the ending to Infinity War could be leading up to the introduction of the Multiverse.

This theory has already started making its rounds but one way to keep the characters that die in Infinity War dead is to travel to the different universes or timelines where those characters survived. They could make it as simple as having a timeline where the reverse characters died and combining the two or as complicated as having to pull through multiple universes to re-assemble the team. 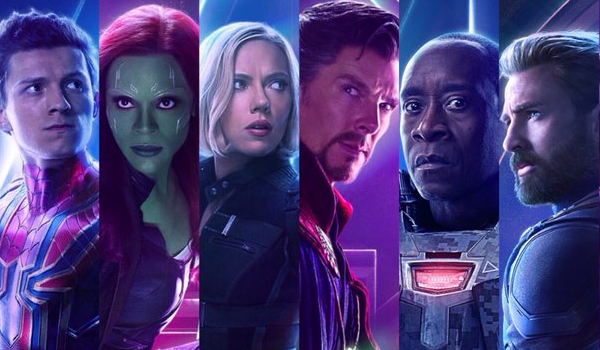 While the above mentioned theory isn’t the only theory out there, it works on multiple levels. For one, it does not undo the tension of Infinity War. Characters did die and those versions of the characters are not coming back. This would add a new level to the MCU that we haven’t seen before and could make for some very interesting setups later down the road. But, not only does this help maintain the darker tone of this story, introducing the Multiverse can also allow for a more seamless crossover with the Fox properties. Hugh Jackman‘s Wolverine can still exist in another timeline while introducing a new Wolverine. Same with the rest of the X-Men, Deadpool, and even the previous Spidermans. All of these characters will be able to exist as we know and love them while still giving Marvel a chance to do their own version. At the same time, Fox can still release their R-Rated versions of the characters such as the hugely successful Deadpool while also allowing the character to pop in a Marvel film without it seeming too strange.

Now, granted, we most likely won’t see Fox’s characters for some time but, to be fair, Infinity War took seven years to build up to. That is plenty of time for us to potentially start seeing X-Men pop up in the Marvel storylines.

Unfortunately, we know for sure that most characters who died at the end of Infinity War are most likely not fully dead as sequels have already been announced for some of them. But how they come back and what the future holds for the MCU is anyone’s guess at this point. At least we only have a year to wait and find out instead of another seven.