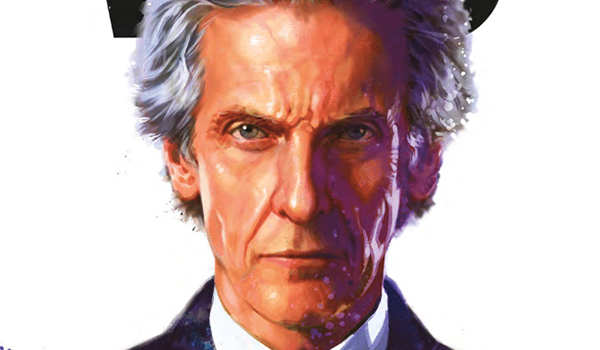 We’ve got plenty to delve into this week with Titan Comics! This week, we have many comics coming to an end or having an ending arc. There’s plenty of Doctor Who along with some Robotech and more!

The following titles are available for purchase either through comic retailers or Titan Comics themselves! 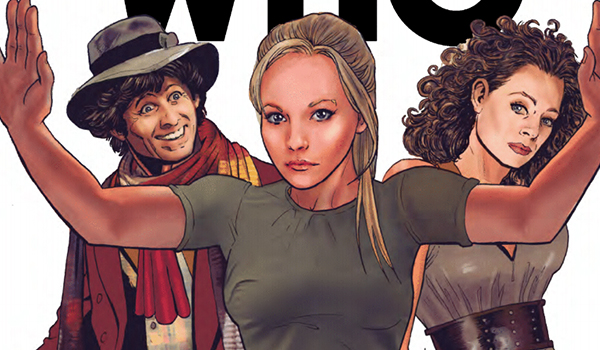 A Doctor Who reunion isn’t complete without our favorite professor River Song. River Song is on an archeological expedition to track down the Dacha, an ancient artifact that’s become a myth. And, she’s got to find it fast, before the planet is completely destroyed. A fun trip with a fun character that puts the pieces together of the Lost Dimension arc. If you’ve been following the story thus far, this is an issue you won’t want to miss. 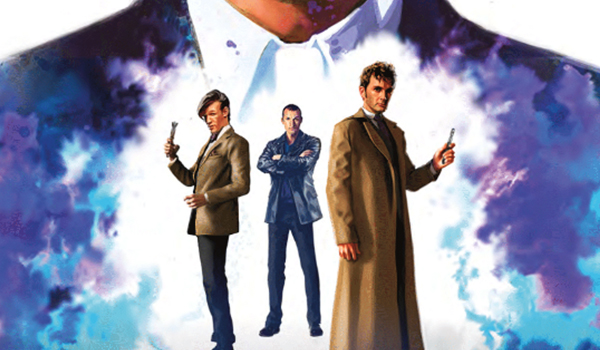 The riveting conclusion to The Lost Dimension arc is finally here. The Earth is about to be sucked up into a giant white hole in the sky. It’s up to the Doctor to save the entire planet from complete destruction. The only problem is, he can’t seem to stop arguing with himself. This story has been a fun ride so far and with even more familiar faces popping up, the final issue is sure to be exciting. Definitely one of the best year end events with the Doctors thus far.

Dishonored Peeress and the Price #2 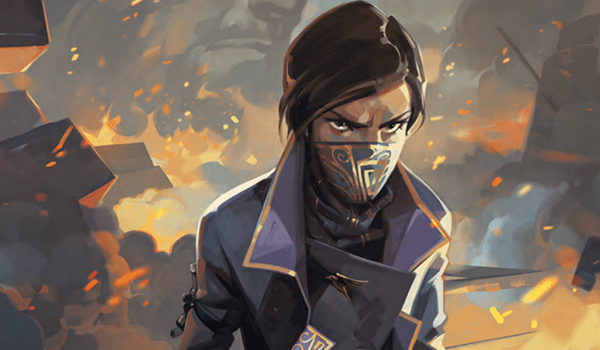 In the previous issue, Emily has come into conflict with a politician named Archibald Dufrane. Meanwhile, a mysterious killer is on the loose, attacking workers who are trying to rebuild Dunwall. This group, wearing rat masks, are known as the Rat Gang and are being led by Luella Price. Just when Emily is on the trail, her father and her are caught in an explosion. Now, with Emily’s influence among her people failing, she must struggle to defeat this conflict on her own. This thrilling conclusion will satisfy fans of the Dishonored series. 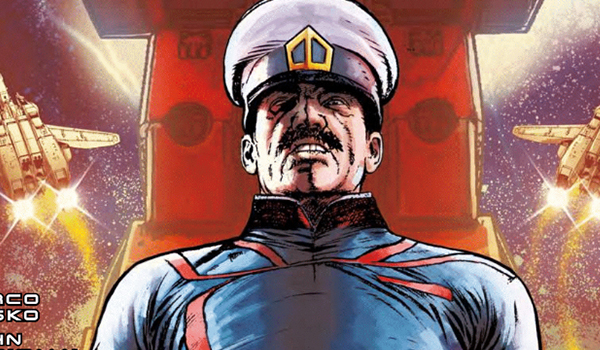 Since a mysterious ship crashed on an island in the South Pacific, people have been using the technology from the ship to advance planet Earth’s technology. Ten years later, the Super-Dimension Fortress is launching. But on a day that should be filled with celebration, chaos ensues as Earth is attacked by mysterious aliens. The SDF-1 is forced to flee into space taking the citizens of Macross City with them. The SDF-1 is now lost in space and the aliens are undoubtedly planning to attack again. Will they be able to fend the aliens off and protect their citizens? Fans of the original series will have fun being introduced to new characters as well as catching up with some of their old time favourites.

All the above comics are available through Titan Comics. Get your copy of your favourite titles today!  Read a title that you particularly loved? Share your thoughts on Facebook or Twitter!