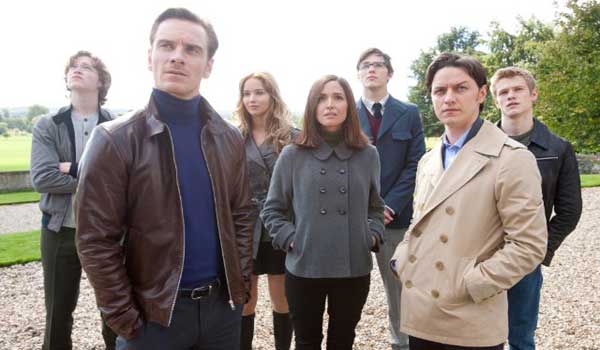 No one knows exactly what will happen after the end of Phase Three of the Marvel Cinematic Universe. The ending of Avengers: Infinity War makes the future even more uncertain. But, with Disney’s plan to acquire 20th Century Fox, it is theorised that both the Fantastic Four and the X-Men may join the Marvel Cinematic Universe following Infinity War’s sequel next year. The X-Men film series has nearly been going for twenty years, but will it be integrated into the MCU, or rebooted anew? There are a few concerns and questions that need addressing. Here are six of them to ponder on.

6. Will the Franchise Be Rebooted? 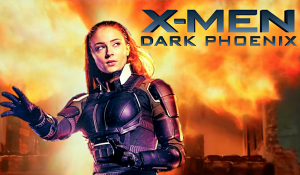 The X-Men films have been running along for nearly twenty years, with its headscratcher of a timeline and continuity. X-Men: Days of Future Past retconned one half of the franchise, but now appears to be even more confusing. Deadpool seems aware of the changes, but that’s because he is Deadpool. If Dark Phoenix or New Mutants are game changers, they could serve as leads into fusing with the MCU. Or, perhaps the series will just end, go out on a high note, and be rebooted as a part of the Disney juggernaut with a new cast and continuity. The second option would be easier, though some of us have a certain attachment to the current film franchise. But, keeping the current franchise and simply merging it in might make things even more complicated!

5. Will Mutants Retroactively Exist in the MCU? 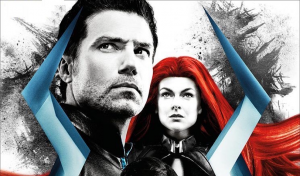 One theory for the end of Phase Three is that the Avengers will use the Infinity Gauntlet to create a new reality or alter the timeline to stop Thanos. This would be a good excuse to insert the Fantastic Four and X-Men into the universe like they were always there. Mutants re the big question – would they replace the Inhumans? Perhaps they could be an evolution of Inhumans. Metahumans are already pretty common in the MCU, so they would have to come up with a clever way of inserting Mutants into the universe. 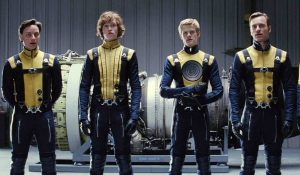 The Marvel Cinematic Universe has never shied away from the absurdity of their world, and that applies to character costumes too. Captain America runs around in his patriotic suit, Thor with his silly cape, and Dr. Strange has his cloak. The X-Men series has been a bit more grounded, never giving their heroes their iconic costumes without some alterations. Though some more colours have appeared, the characters have mostly stuck to wearing black, leather suits. Cyclops even made fun of the idea of wearing colourful spandex in the first film. If the X-Men were to appear in the MCU, should they adopt their comic book outfits, or stick to simpler, identical uniforms? Some variety wouldn’t hurt. 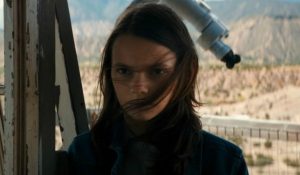 One big question is, reboot or not, will any of the current actors in the X-Men films be brought over to the MCU. I sure hope so. It could be very easy to bring over the current cast playing Cyclops (Tye Sheridan), Jean Grey (Sophie Turner), Storm (Alexandra Tripp),  Nightcrawler (Kodi Smit-McPhee), and Jubilee (Lana Condor). I’d also welcome back Ellen Page as Kitty Pryde, and either Nicholas Hoult or Kelsey Grammar as Beast. Oh, and yes, Dafne Keen should be back as X-23. Don’t age her up. That would be stupid.

2. Will Deadpool Be Censored Again? 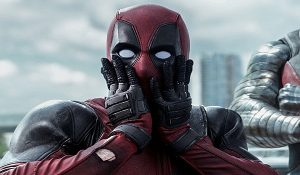 Deadpool has been a big source of income for 20th Century Fox, proving adult superhero films work (along with Logan). He is hilarious, Ryan Reynolds is great in the role, and it allows for an original sense of fun and humour in the genre. Now, if Deadpool joins the MCU, will Disney and Marvel Studios allow him to be so foul-mouthed and lewd? The MCU has yet to make an R-rated film, and even its darkest films are still on a family friendly level. Deadpool is most certainly not. Perhaps Deadpool will be kept out of the Disney-branded franchise, and remain with Fox to continue his own film series. I just hope we don’t have a repeat of Deadpool having his mouth sewn shut again so to speak.

1. Who Could Replace Hugh Jackman?

And finally, who could possibly replace Hugh Jackman as Wolverine? Well, one option is to not have the character appear, or at least not right away. Jackman defined the role of Wolverine, just as Robert Downey Jr. is Iron Man. I would find it strange seeing someone else running around with claws and screaming to the heavens. Still, it is likely that Wolverine would be recast, unless they can convince Hugh Jackman to return to the role. Of course, all of this depends on if Disney but Fox, or Comcast outbid them.

What are your hopes for the X-Men if they cross over into the Marvel Cinematic Universe? A complete reboot, or another retroactive retcon to fit in and continue the current film series in a large universe? Leave a comment below or on our Twitter feed.