Home » Was Deadpool 2’s Marketing Better Than the Movie Itself? 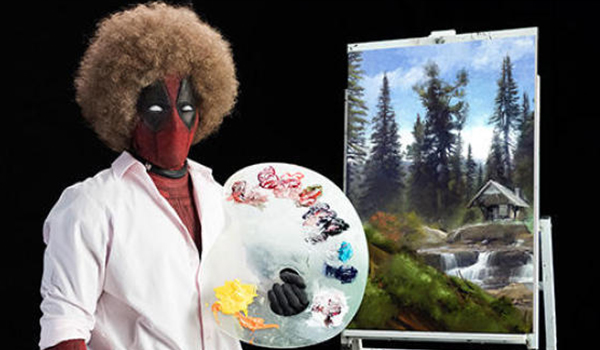 It’s been just under three weeks since Deadpool 2, one of the most highly anticipated movies of the summer, hit theaters. While many found the movie to be funny, entertaining, and, well, very characteristically Deadpool, some of us can’t help but wonder: was the marketing leading up to Deadpool 2 better than actual movie Deadpool 2? I am sure some of you may be shouting “Blasphemy!”, but hear us out.

Deadpool 2 had some large shoes to fill. The first Deadpool, released back in February 2016, was a surprising success, so the mere fact we even got a sequel is noteworthy. And, as most sequels go, the unfortunate worry of whether or not the sequel would live up to the original was very real, especially since R-rated super hero films have a lot at stake with the success of this franchise.

So, to meet (and hopefully exceed expectations), Deadpool 2‘s marketing team created a meta-marketing campaign that topped that of the first film. Who doesn’t remember the first teaser trailer featuring Deadpool attempting to change in a phone booth while the man he is trying to save is brutally murdered? We also got a music video featuring Celine Dion, a video with Deadpool apologizing to David Beckham, and, of course, Bob Ross Deadpool. 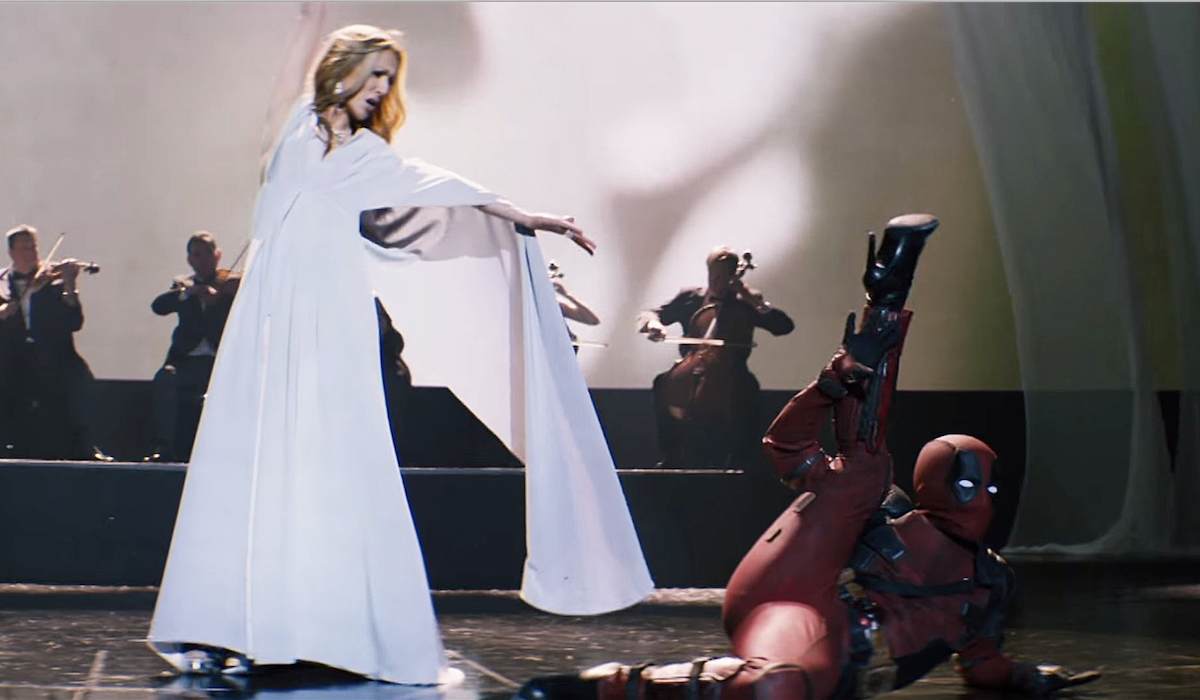 The marketing for Deadpool 2 had to be top notch if this film had any chance of competing against Avengers: Infinity War at the May box office. And, while it still remains to be seen if this is true (domestic total is still expected to be less than the first Deadpool‘s and certainly less than Infinity War‘s), the movie’s memorable marketing has arguably become more memorable than the movie itself.

For me, the most memorable moments of Deadpool 2 came from its marketing and its end credit scenes; they were short, succinct, and snappy in their humor, all of which lend well to being memorable jokes. Yes, there are funny moments in the film and no one is arguing that Deadpool 2 is not an overall good film with surprises and laughs. But, at the end of the day, what do you remember more? The parachute sequence or Wet on Wet with Bob Ross Deadpool? The movie’s critiques of Logan or when Deadpool told Celine Dion she needed to take it down a notch? Regardless of our feelings on the subject now, we really won’t know the answer until years from now as we all reminisce about the good old days when Deadpool was at its prime and Ryan Reynolds could do no wrong with the franchise.

I can’t prove one answer is right over the other (in fact, maybe we are in the minority on this), but it stands to reason that the marketing of future Deadpool films may actually be more entertaining than the films themselves. Things could change if 20th Century Fox is bought by Disney, or if Deadpool is part of the X-Force movie. But for the time being, Deadpool’s marketing team is showing no signs of slowing down and we might as well enjoy it while the franchise is still going.

Do you think the marketing for the Deadpool films is becoming more entertaining than the films themselves? What were your favorite parts of Deadpool 2? What would you like to see in a third installment? Let us know in the comments below or send us your thoughts on Facebook or Twitter!