Home » 6 Reasons to Get Excited for Aquaman 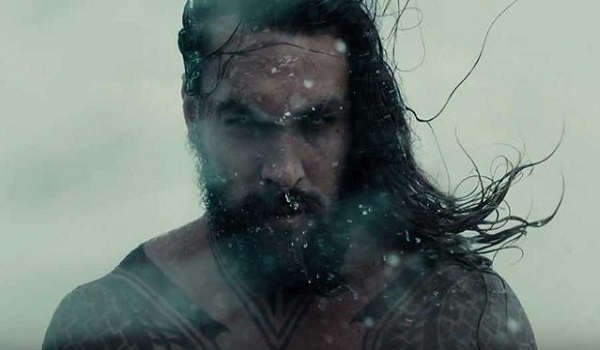 Aquaman may be one of the most universally ignored characters in comics, up there with the Avenger everyone loves to hate, Hawkeye, and the Robin people always forget about, Tim Drake. He’s often dismissed as just a guy who “can talk to fish”, as Bruce Wayne famously said in 2017’s Justice League, which gave us the first speaking appearance of Jason Momoa‘s Aquaman. Based on what we’ve seen in Justice Leauge, and the rest of the star-studded cast and well-established production team, here are 6 reasons why you should get excited for the underwater hero’s solo film, which releases in December of 2018. Mera, the queen of Atlantis, had a small role in defending her home from Steppenwolf in Justice Leauge, but plays a much larger role in the mythos of Aquaman as his wife, and therefore, the queen to his kingdom. Amber Heard looks great in the role and commanded attention whenever she was onscreen, proving herself as a terrific casting choice. Given a quality script, she should be able to deliver a stunning performance, keeping up with Jason Momoa’s physically commanding presence.

In the comics, Orm Marius/Ocean Master is the half-brother of Aquaman. While his origins vary, like most comic characters, he’s typically fueled by a bitter jealousy towards his heroic sibling and often clashes with him over the right to the Atlantean throne. This sibling conflict should play out well onscreen, especially with talent like Patrick Wilson (The Phantom of the Opera, Watchmen, and The Conjuring). Wilson has been a partner of director James Wan since 2010, acting in both The Insidious and The Conjuring series, so Wan should be able to pull a captivatingly menacing performance out of Wilson.

4. The Other Villain: Black Manta 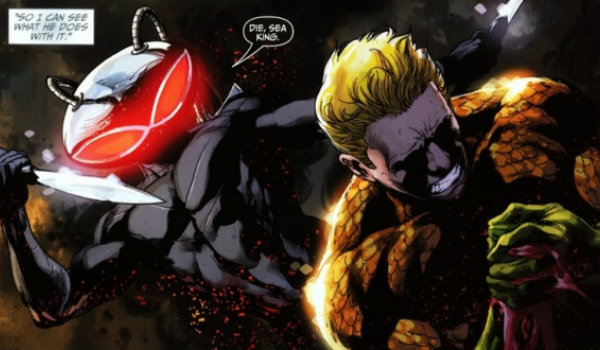 Black Manta is another main villain in the Aquaman comics. He’s a treasure hunter and mercenary who bears a heavy grudge towards Aquaman. This deadly assassin is being played by Yahya Abdul-Mateen II, known for the role of Cadillac in the Netflix series The Get Down. Cadillac was a compelling character and Abdul-Mateen has a lot to offer for Aquaman. In order to keep up with Momoa, Aquaman needs a great cast that’s capable of holding their own and Abdul-Mateen definitely has the acting chops to do that. Black Manta is a staple of Aquaman’s story, and it’ll be interesting to see him portrayed on the big screen.

3. It could be tonally interesting. 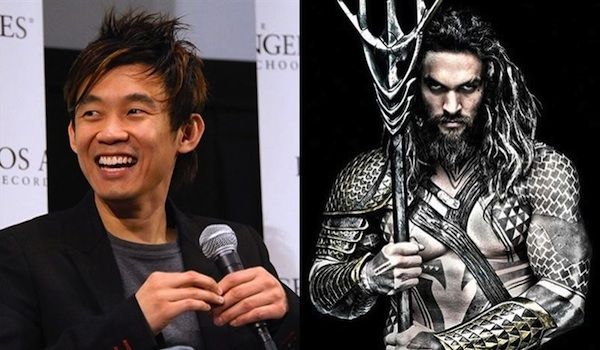 Director James Wan doesn’t exactly have the filmography one would expect of a superhero movie director, especially Aquaman. Wan is known for many wildly popular mainstream horror franchises such as Saw, Insidious and The Conjuring. The film’s writer, Will Beats is known for the film Gangster Squad. Neither of these seem to match the tough, humorous, cowboy version of Aquaman we’ve seen so far. The film may go interesting places tonally, fitting with the dark gritty universe the DCEU has established. Don’t expect Ocean Master or Black Manta to ask Aquaman to “play a game”, but definitely look out for a director that takes the character seriously.

Momoa’s portrayal of Aquaman draws more inspiration from the animated series Justice Leauge Unlimited  than the goofy green-and-orange-clad hero on 1973’s Super Friends. This gritty, comedic, sea cowboy was one of the breakout characters of Justice League, providing quality action scenes and delivering some of the funniest lines. We can likely expect more of this in his solo adventure, which will hopefully let the actor expand on what he’s already brought to the role thus far. Atlantis is Aquaman’s home hidden deep within the depths of the ocean. We had a brief glimpse during Justice Leauge, but have yet to see the underwater kingdom in its full glory. The DCEU has already proven it can recreate iconic locations like Krypton and Themyscira, so Atlantis should be a stunning visual display that holds its own against the likes of other fictional cities such as Wakanda in the MCU’s Black Panther.

Aquaman looks to be a new and interesting take on a character many would not have taken seriously before. If the MCU got us to care about Ant-Man, then why can’t the DCEU do the same for Aquaman.

What do you think? Are you looking forward to seeing Aquaman in theaters? Sound off in the comments or send us your thoughts on Facebook or Twitter!