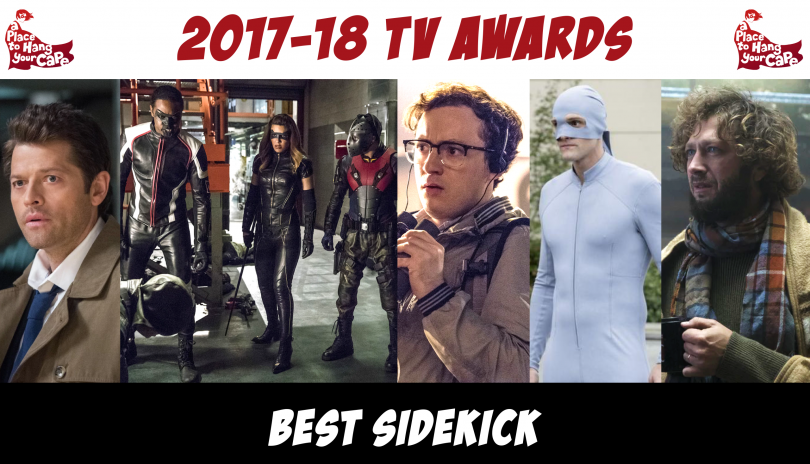 What’s a superhero without an equally super sidekick? Whether they help vanquish demons or fight crime, our picks for Best Sidekick are never too far from our favorite heroes. Check out our nominees and then be sure to vote for your favorite! 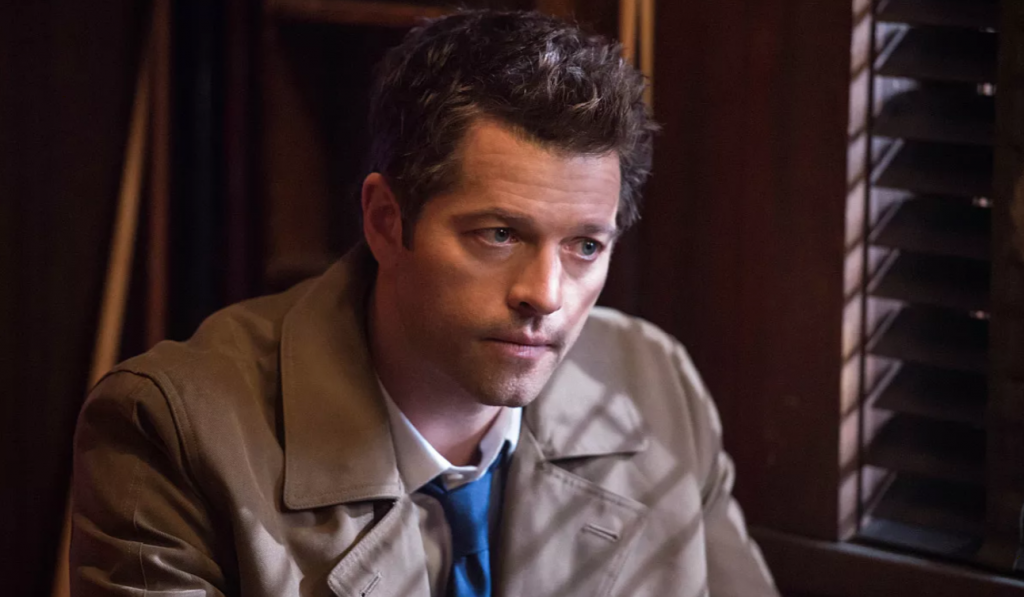 To think, this season of Supernatural started off with Castiel being dead! Granted… most seasons start off with at least one of the core three in some predicament or another. Still, fans were pleased when our favorite trench-wearing sidekick returned to help get those Winchester brothers out of even more sticky situations. Cas has been the loyal sidekick to Sam and Dean for years now, arguably no longer a sidekick at all, and has dealt with his fair share of highs and lows. Despite all of the shenanigans that he’s forced to deal with, Cas has managed to stay in the game and provide support however he can, as any truly successful sidekick would. 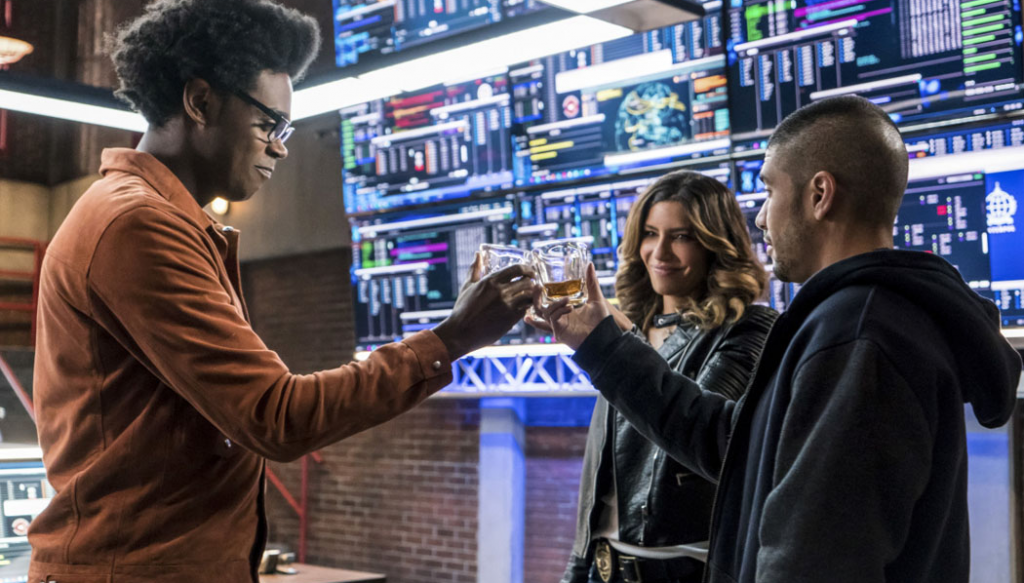 While this season put a lot of strain on the members of Team Arrow, due largely to the original trio’s reticence to fully trust the newest additions, Curtis, Rene, and Dinah proved time and time again that they’re real assets to Star City’s original vigilante. As Mr. Terrific, Mad Dog, and Black Canary, the trio fought side-by-side with Green Arrow and Diggle whenever they were called upon and, despite team tiffs and betrayals of trust, the trio was willing to put their issues with Oliver aside for the good of the city. As far a sidekicks go, Curtis, Rene, and Dinah have more than shown that they’re the real deal, superheroes in their own right whose primary concern is doing whatever is needed to protect those who can’t protect themselves. 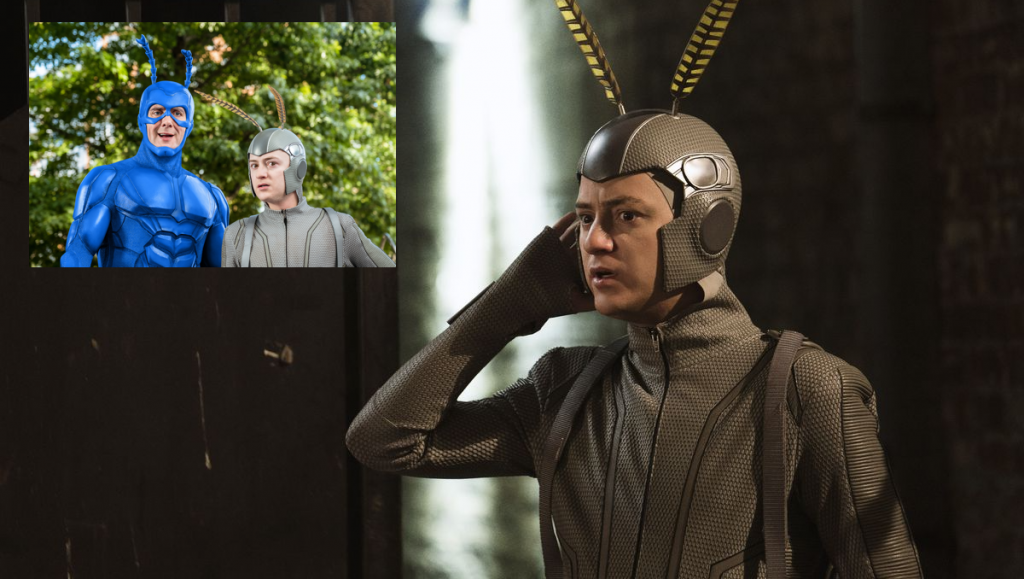 Arthur Everest is as classic a sidekick as you can get. First introduced in The Tick as the down-on-his-luck, geeky, underachiever, Arthur soon found himself swept up in the madness of the City’s newest hero. Serving as the complementary brain to the Tick’s brawn, Arthur is a skilled investigator who proves to be a major asset when it comes to stopping crime in the City and tracking down the nefarious Terror that has haunted him for years. Seeing Arthur grow marginally more confident over the first season, and opting to confront his fears head on, was a fun thing to witness for this super sidekick. 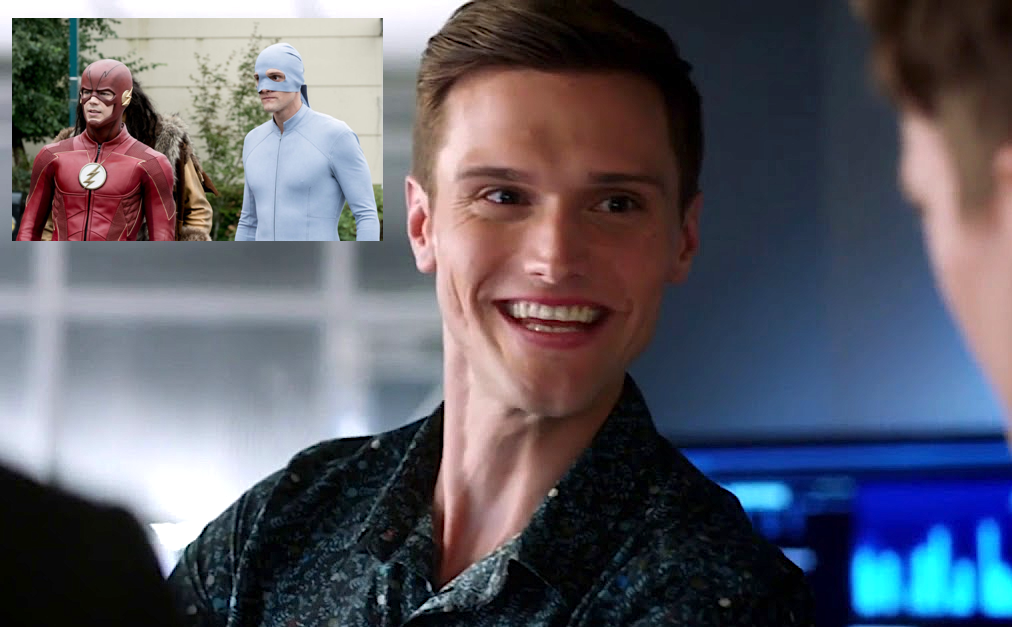 The addition of Ralph Dibny, AKA the Elongated Man, to Team Flash meant that Barry Allen got himself yet another sidekick. Dibny, a private investigator turned meta-human kudos to a run in with some Speed Force dark matter, joined the team as a budding superhero in desperate need of some training. Taking him under his wing, Barry molded Ralph to the point where Dibny stepped in as the hero of Central City during Barry’s time behind bars. In his pursuit to do good and stop evil, Ralph got himself taken over by villain DeVoe, but managed to come out the other side intact and humorous as ever… as every sidekick should be. 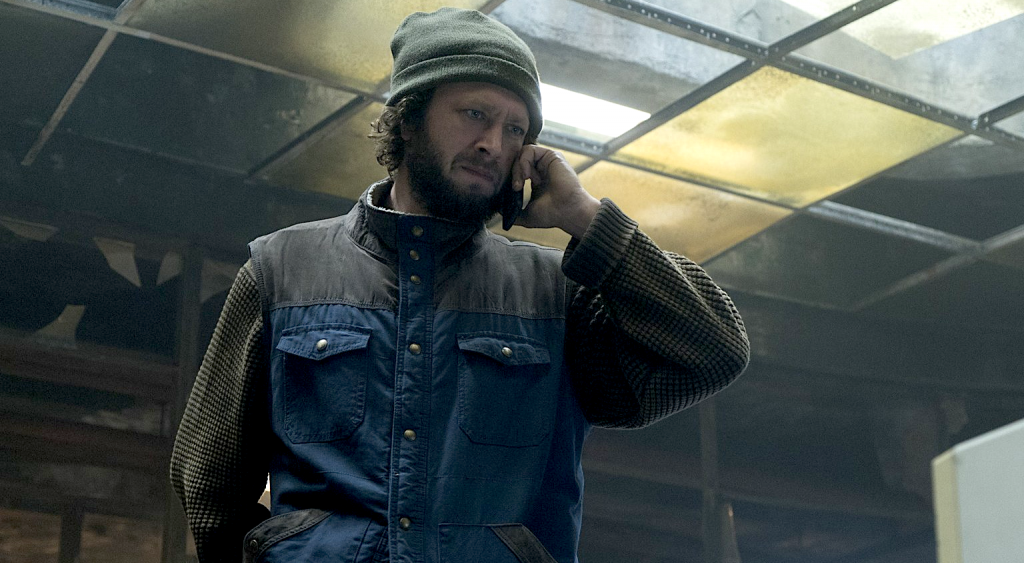 You can’t have a murderous vigilante without an expert computer whiz guiding him along. Former member of the Rising Tide, David Lieberman (codename Micro) is an expert hacker determined to uncover and expose the wrongdoings and secret affairs of the government. Micro’s skillset is necessary for any superhero or vigilante, as made clear through his tentative alliance with Frank Castle. Micro is the one who clued Castle in on the conspiracy that led to the deaths of his family. Not only that, Micro managed to piece things together and deduce that it was William Rawlins who betrayed Frank to begin with. By the close of The Punisher, Micro’s work with Castle allowed him to emerge from the shadows and reunite with his family.