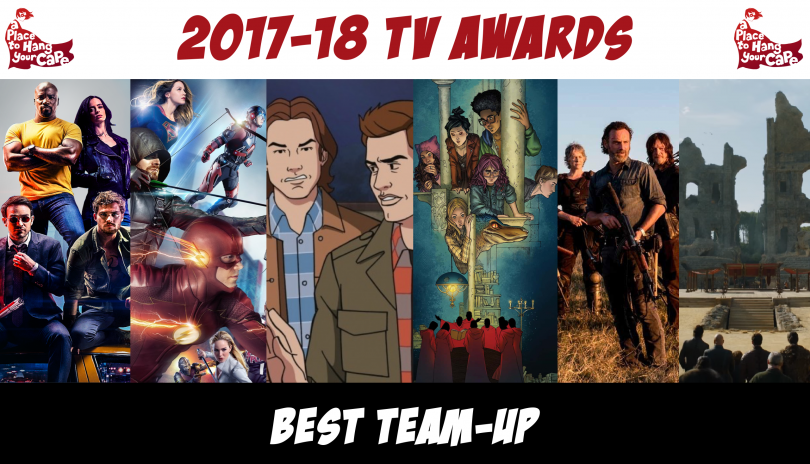 Some of our favorite episodes of television this year involved team-ups of epic proportions. With massive crossovers, iconic superheroes, and unions that have been years in the making, the 2017-18 television season had some of the most memorable team-ups to date. Check out the nominations and then be sure to cast your vote for Best Team-Up! 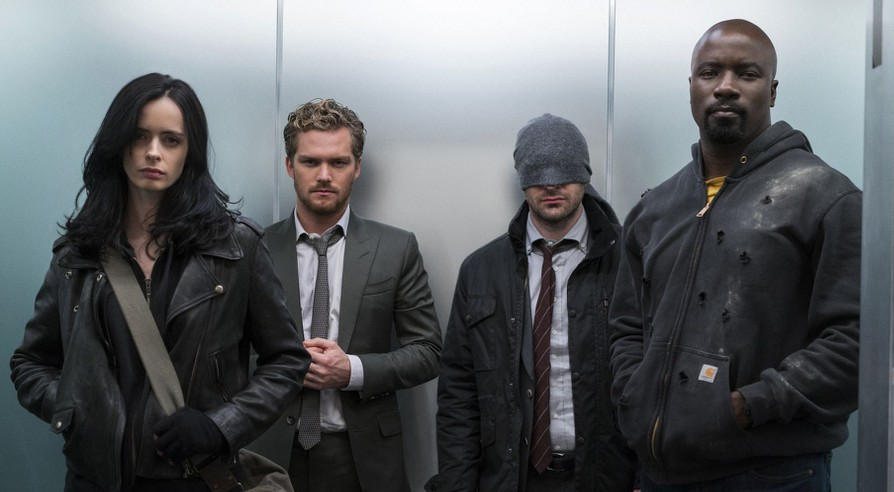 For many, the only thing that got people through Iron Fist was the knowledge that it would be followed by the team-up of Marvel’s iconic Defenders. Since the real winner of a team-up between Netflix and Marvel was announced, and people learned which legendary heroes would be getting their own series, fans have been eagerly awaiting the day when Jessica Jones, Daredevil, Iron Fist, and Luke Cage would share a screen. The Defenders brought the heroes of New York together in epic fashion, playing off the differing personalities in a way that was both humorous and genuinely believable. Each hero got their “hero moment” (even Danny Rand was somehow bearable) and, while the show itself was arguably not as strong as the gang’s solo ventures, the team-up was long-anticipated and generally appreciated.

Everyone in the Arrowverse (Crisis on Earth X) 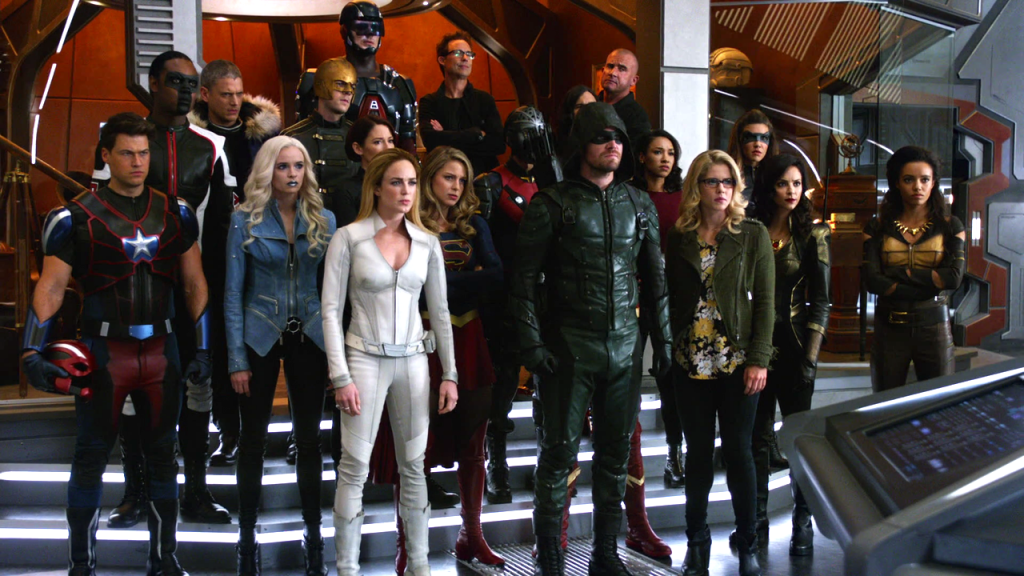 Even those who have given up on one or more of the CWDC shows will make a point to tune in during the annual crossover event. This year’s Crisis on Earth X brought together more characters than any CW Xover before, uniting the Legends of Tomorrow, Supergirl, Arrow, and the Flash teams in an insane four-part event. The characters we’ve grown to love over the years joined forces in order to take out the few people who could actually pose a threat: their own doppelgängers. Taking out their Nazi counterparts took a solid four episodes for the CW heroes to accomplish but it was a fun ride from start to finish that provided a few memorably heartfelt moments along the way. 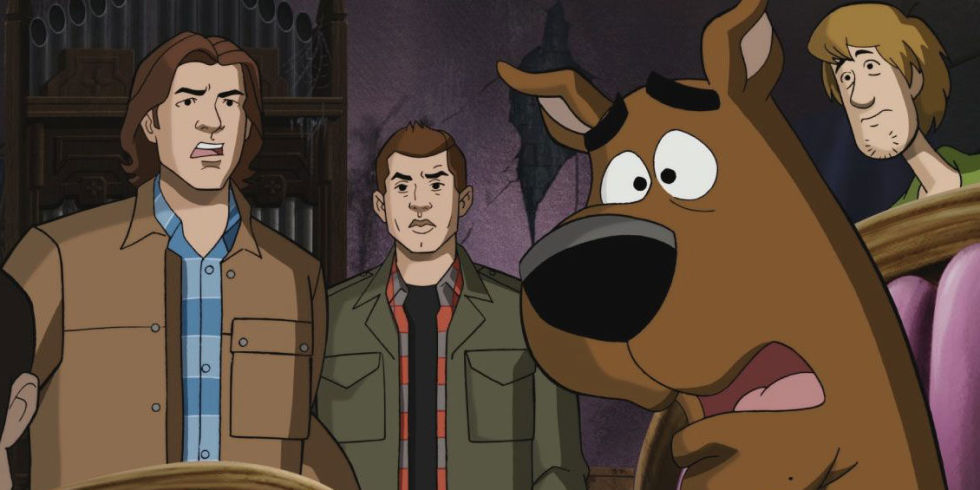 Perhaps the most buzzed about crossover this year saw our favorite demon hunters teaming up with our favorite ghost hunters. The Winchester Bros. joined forces with the iconic Scooby Gang in an episode of Supernatural that took the nostalgia craze to an entirely new level. Seeing Sam and Dean transported into a television and transformed into 2D cartoons was an entertaining and memorable hour that even non-Supernatural fans tuned into. The episode was a humorous one-off that combined Scooby-Doo’s classic jinkies and zoinks with all of the demonic nods that Supernatural has become known for. Watching the Winchesters and the Scooby Gang be pushed so far out of their respective elements made this a team-up for the ages. 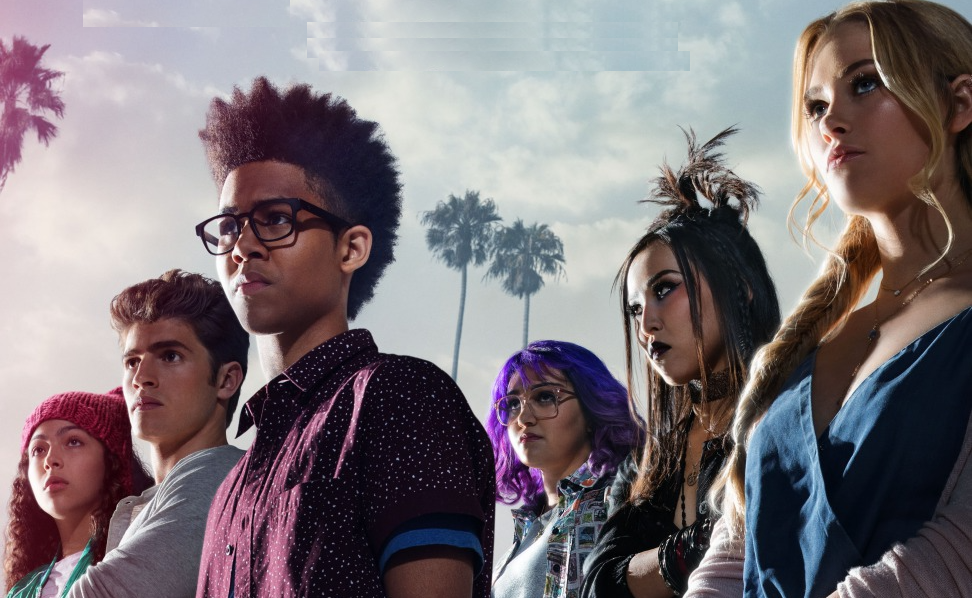 Though the Runaways didn’t actually become runaways until the close of the season, the six teens joined forces from the get-go. While the eclectic group isn’t one that makes much sense on paper, Nico, Karolina, Chase, Gert, Molly, and Alex are a surprisingly compatible team united by a common goal. The differences between the teens is actually what makes the group such a force, as each individual brings strengths and weaknesses that somehow complement the others’. The titular runaways are strong in their own right, but are infinitely better together than they are apart.

Everyone (The Walking Dead) 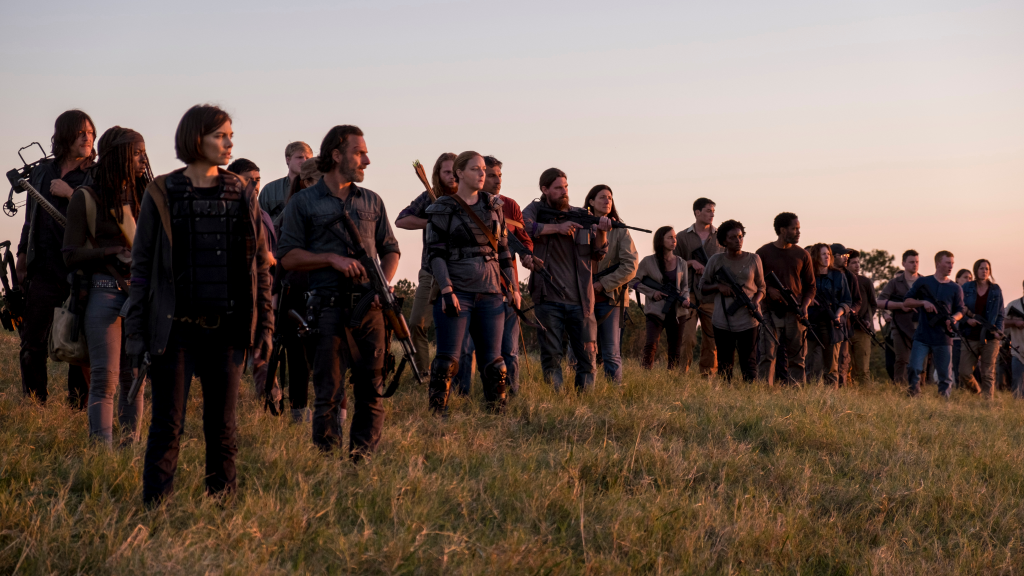 Since Negan first came in swinging, fans of The Walking Dead have been eagerly awaiting the day when Rick and Co. would finally confront their most formidable foe to date. With different parties all suffering under Negan’s reign, it was only a matter of time before the various factions united for an… all out war. The season finale of TWD’s eighth season brought together Rick and Co., the Oceansiders, the Alexandrians and, in an end-of-episode twist, the Saviors themselves. The team-up finally led to the (pseudo) demise of Negan and the potential rise of a new big bad…

Everyone (Game of Thrones) 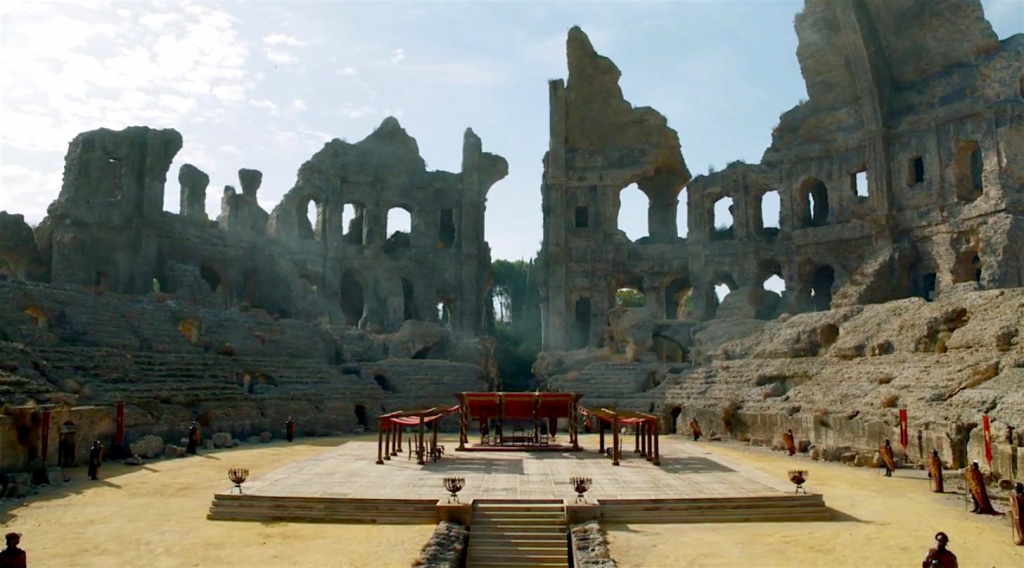 Frankly, Game of Thrones has been leading up to this get-together since we were first introduced to bevy of players in the game. Honestly, Dany/Jon alliance would have been enough to get a nomination this year. Couple that with the fact that they managed to get face-time with the Lannisters and Euron Greyjoy in the Dragonpit of all places and you know this tentative team-up was one for the record books (or at the very least, an entertainment poll). While the brokered truce was more genuine on some sides than the others, the fact that this group of feuding families could join forces and feign civility for even an hour made it an iconic moment for the Seven Kingdoms and viewers.