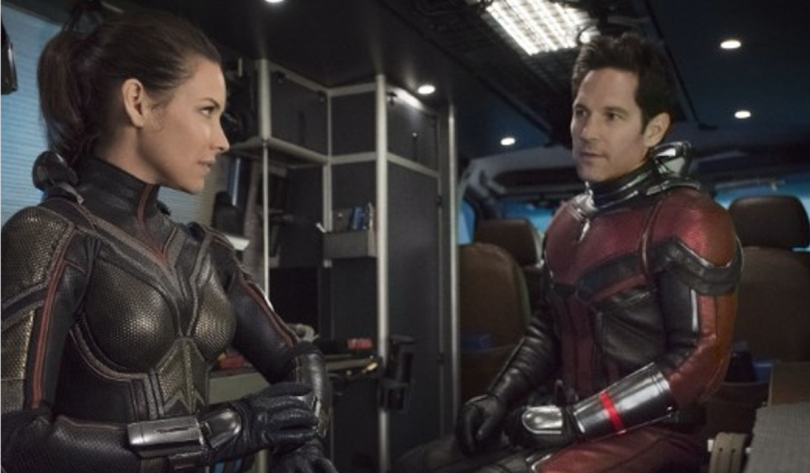 There has been a lot of buzz (if you’ll excuse the pun) about Ant Man and the Wasp‘s mid- and post-credit scenes regarding the surprises they hold and what they might mean for the larger MCU. In short, the film as a whole was very entertaining and a nice bit of fun after the epic and serious Avengers: Infinity War. It showed how diverse in tone the MCU can be without sacrificing what we love about the franchise as a whole. All in all, it was a really enjoyable film with great comedy and inventive sci-fi action.

I will not spoil the plot of the film itself, but I will be going into detail about the credit scenes. So, a full SPOILER WARNING is in effect- if you have not yet seen Ant Man and the Wasp, come back once you have. Believe me, the surprises in these scenes are not only best when left unsurprised, but change the film’s tone in a way that might make it less of a fun, carefree watch if you know what’s coming at the end. 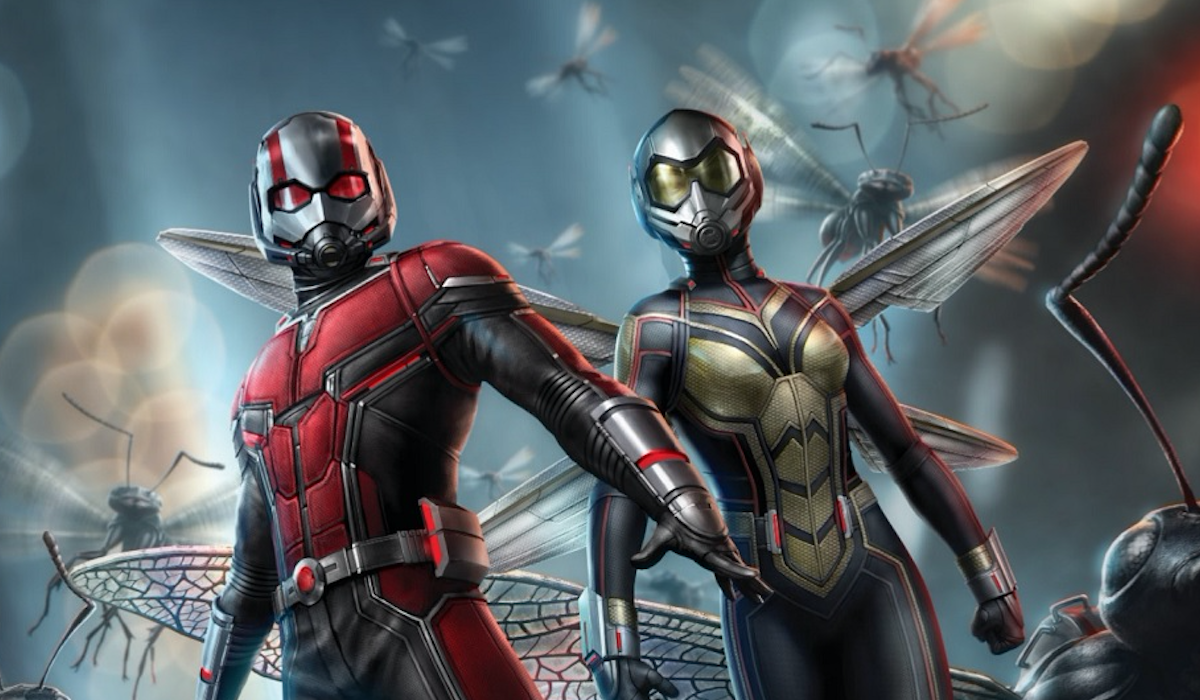 The post-credit scene is less exciting, but builds off of the mid-credit scene’s suspense. We cut to inside Scott’s empty house. An emergency broadcast signal comes through the television. But Scott’s human-sized ant friend  is seemingly unfazed by any of this and plays away on Scott’s drum set until the scene cuts to black. Text declares that “Ant Man and the Wasp will return” but then slowly adds a “?” to the end. 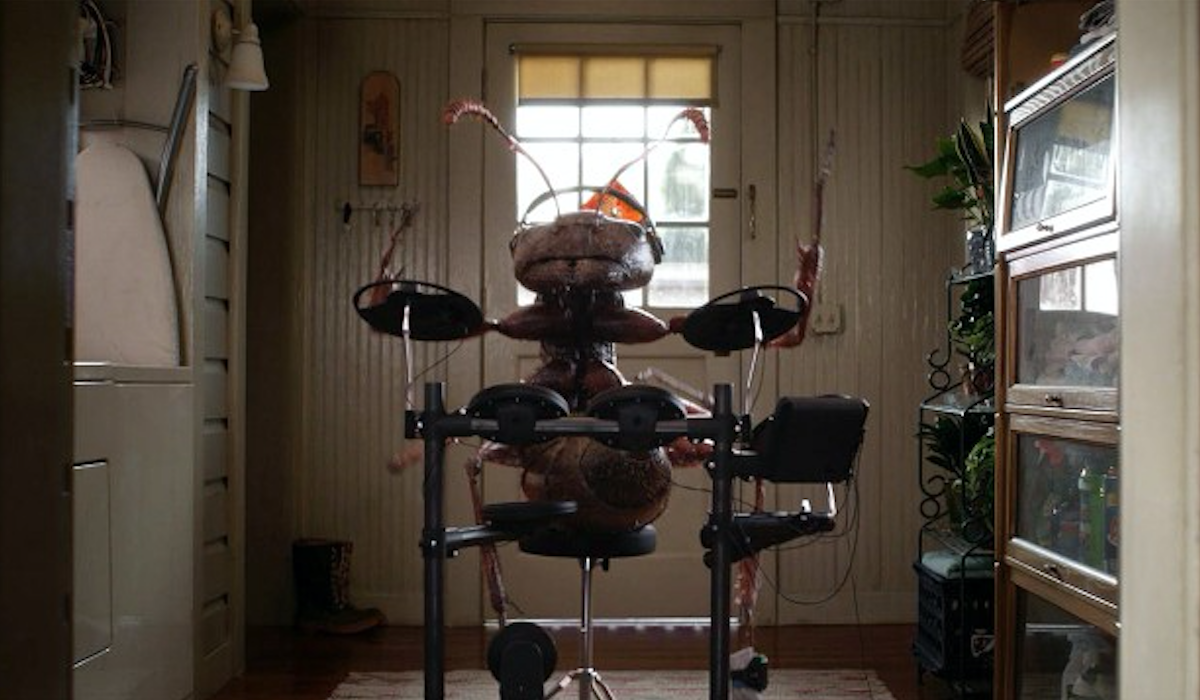 While the main story of Ant Man and the Wasp takes place a little bit before Avengers: Infinity War, these credits scenes happen at the exact same time as that film’s climax, when Thanos snaps his fingers and eliminates half of life from the universe. I figured that some cast members here would be affected by Thanos’ snap, but I did not expect Hope, Hank, and Janet to all be wiped away. It begs the question of whether or not Scott was spared because of chance or because he was inside the quantum realm when it happened. In one way or another, I am sure the quantum realm will play a significant role in Avengers 4, maybe even as the one way to beat Thanos that Doctor Strange foresaw toward the ending of Infinity War.

Of course, we can’t know how this will all play out until next Spring, but for now I am disappointed that Hope was affected by the snap. Ant Man and the Wasp did such a great job cementing that Scott and Hope were superhero equals, so it seems a little unfair not to have them enter Avengers 4 together. Leaked concept art (below) suggests that at least for part of the movie, the Wasp will not be joining the rest of the Avengers, but I hope that she will by the end. 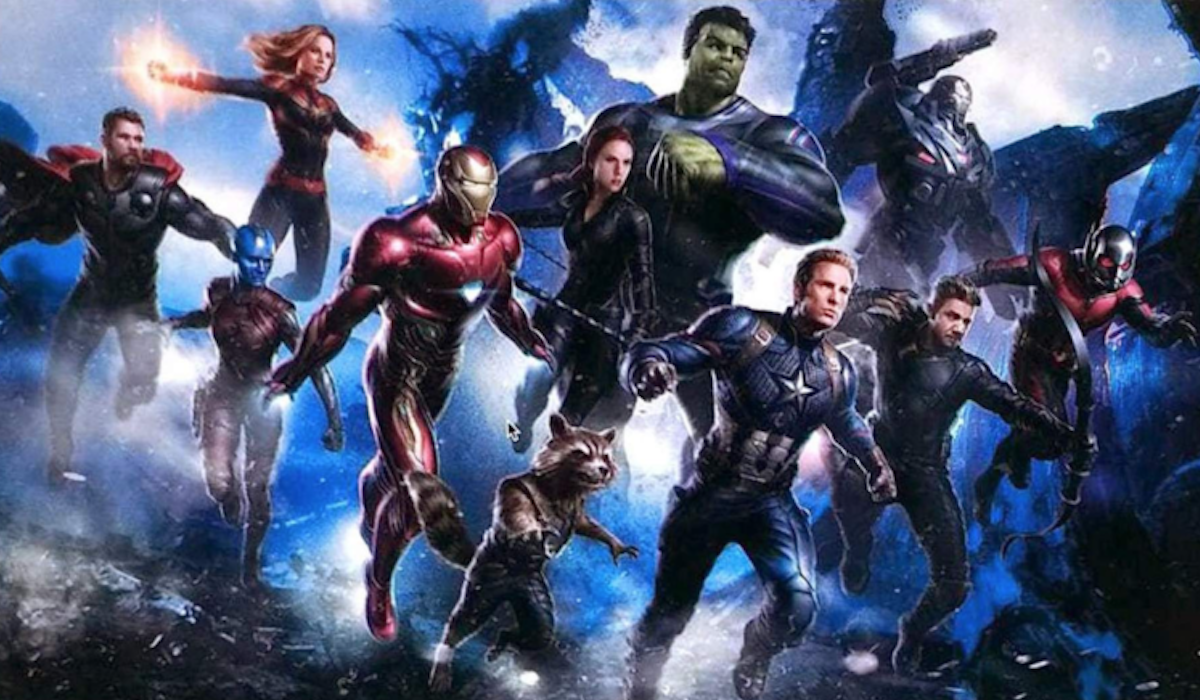 The quantum realm itself poses some interesting questions too, especially related to time travel, dimensional travel, and the multiverse theory (wow, that’s a lot of comic book science right there!) Before Scott goes back into the quantum realm, Janet warns him not to get too close to any time vortexes, a pretty on-the-nose hint that time travel of some kind is on the horizon for the MCU. Captain Marvel might incorporate time travel into its story (since the film is set in the 1990s), but many speculate that the solution for defeating Thanos in Avengers 4 will lie somewhere in the MCU’s past, maybe even during the events of previous films.

We briefly saw Doctor Strange whizz through the quantum realm during a dimensional-hopping sequence in his own film. Because of that, there is a chance that Ant Man could escape via some kind of magical solution instead of a scientific one. But potentially most interesting are the implications that the quantum realm could connect the MCU to parallel universes. In future films, the quantum realm could be used as the bridge between the MCU and the X-Men or Fantastic Four. Its rules are vague enough to facilitate just about anything the writers would need it to. 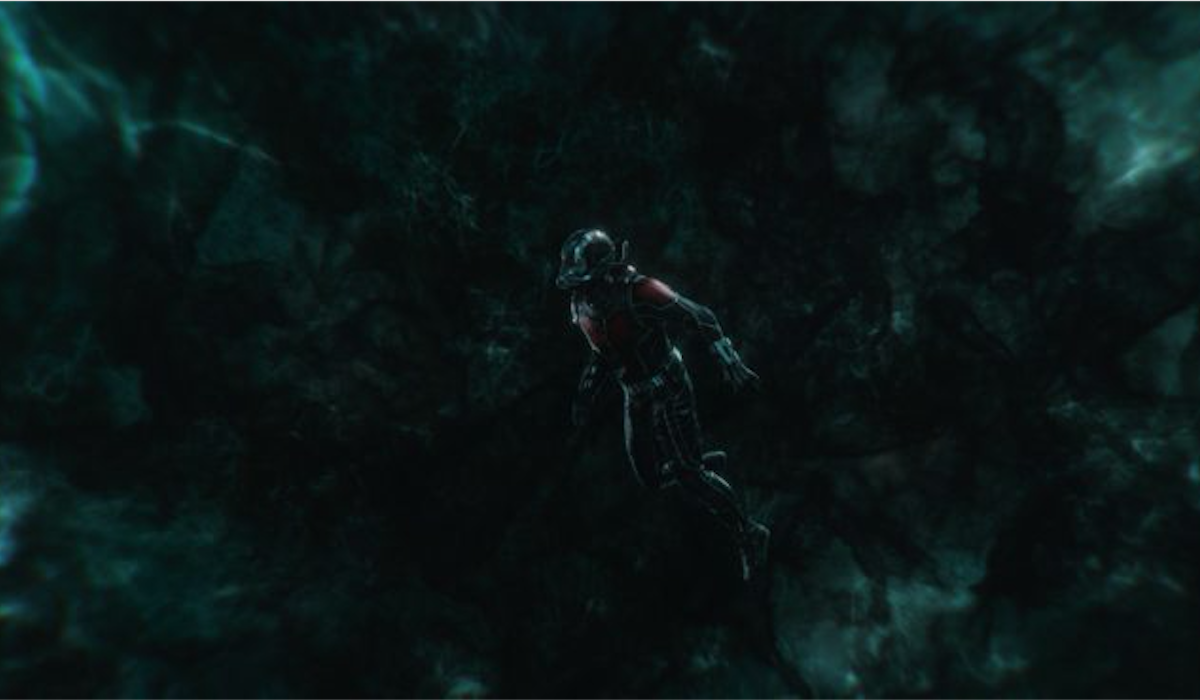 Ant Man and the Wasp has some pretty consequential mid- and post-credit scenes, but we will not know the full extent of them until Avengers 4 comes out next year. The quantum realm poses endless possibilities for the MCU as a whole, but perhaps more importantly, we all just want to see Scott reunite with his family.

What did you think of Ant Man and the Wasp‘s credits scenes? How do you think they will tie into Avengers 4? Sound off in the comments or send us your thoughts on Facebook or Twitter!