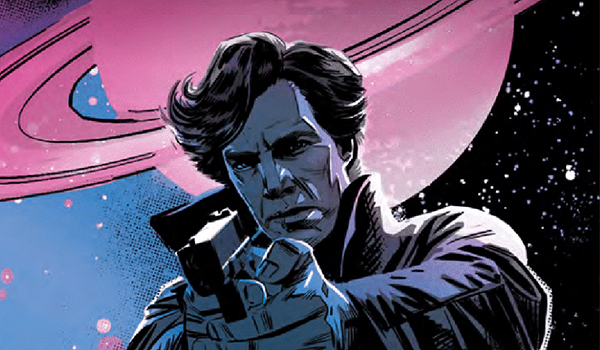 We’ve got plenty to delve into this week with Titan Comics for this week! This week, we’re getting closer to the end of Sherlock: The Great Game as well as the latest arc of Dan Dare. But have no fear if you’re new to the Titan Comic’s scene because we’ve also got some brand new Doctor Who. And who doesn’t love Doctor Who? 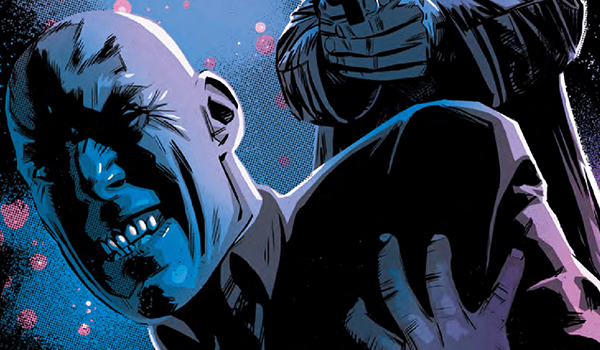 With the clock ticking, Sherlock only has seconds to prove a newly discovered painting is a fake. As they draw closer to the mystery, Sherlock and Watson now have a name to the man pulling the strings: Moriarty. But what exactly Moriarty is after behind these twisted games remains to be seen. Can Sherlock get to the truth? If you’ve seen the show, you already know what’s coming but it’s still fun to see this story play out in manga form. Be sure to enjoy this series while there are genuinely good mysteries. Because as we all know, that doesn’t last long in the world of Sherlock. 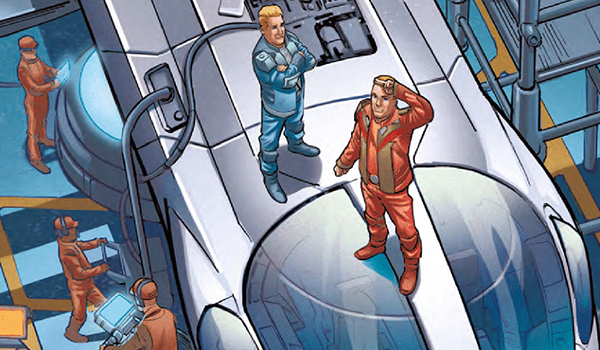 Dan Dare and his team have joined forces with an alien warrior as they try to infiltrate a Treen ship. But this isn’t just any Treen ship: it’s a ship that has killed all of Au Taween’s people and now threatens to do the same with Earth. Infiltrating the Treen ship is the easy part though as the group soon finds it difficult to navigate the ship and shut it down. Dare must make the choice to trust an unlikely enemy if they have any hope of getting out alive. This issue is filled with twists and turns and begins the set up of multiple conflicts that are sure to play a bigger part later on in the story. This series is nothing but fun action and adventure. 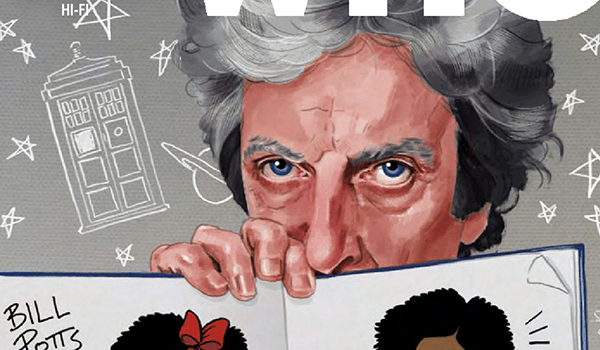 The Twelfth Doctor, Bill, and Nardole make another pit stop while out trying to fix the vault. This time, they come across a seemingly abandoned ship. With no distress signal being sent, the Doctor knows someone must be seeking his help. And his team is just the ones to do it! But this isn’t an easy search and rescue as the group soon discovers there’s a murderer on the loose. As if that wasn’t enough, the group is also separated. What shadows lurk in the depths of this cargo ship? You’ll have to read to find out! This brand new arc starts off strong and will surely be a fun, interesting read with a genuinely good mystery. If you’re a fan of Bill (and, let’s face it, who isn’t a fan of Bill?) you’ll definitely want to dive into this arc.