Home » Avengers: Endgame Should be the Last Avengers Film 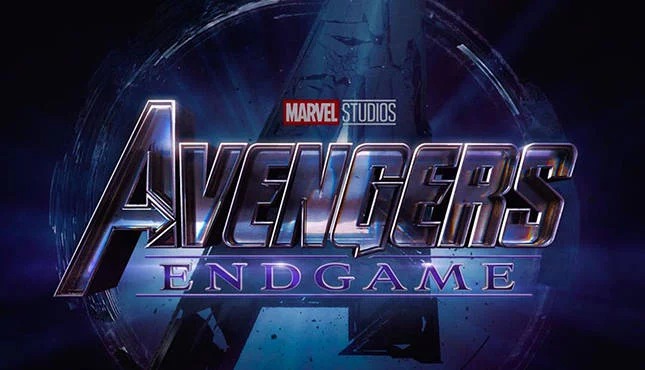 Avengers: Endgame is meant to be the end of the Infinity Saga and the end of the first three Phases of the MCU. And in every way that it can be, it is an ending to all those things.

And it should be an ending to the Avengers too.

That isn’t to say the MCU should end (as much as I feel like this is, and probably always will be, the best film for it to go out on). What I mean is that whatever else happens in the MCU, there shouldn’t be another team that forms and calls itself the Avengers. It would just be wrong, blasphemy even, for another team to use that name.

The OG Avengers Have Nothing Left To Avenge 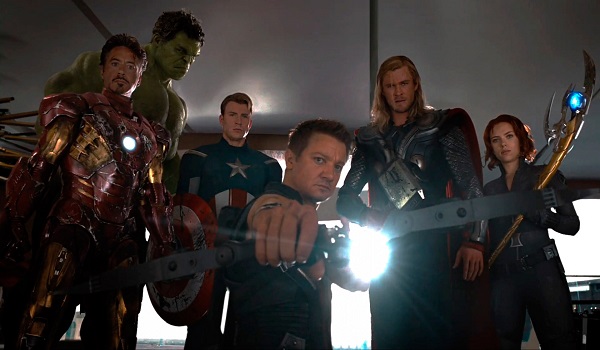 Consider, for a moment, that all six original Avengers now have a satisfying end to their story. Tony and Natasha made the ultimate sacrifice to defeat Thanos, Thor is off with the Guardians, Steve got to go back and live the life he missed out on, Bruce has found a way to accept the Hulk, and Clint has his family back. There’s a nice sense of closure there.

And it would be really, really annoying if any of them were brought back into the fight just for the sake of it. You all know I’m right. As much as we would all love to see Tony Stark suit up again, we also know it would cheapen what was a truly amazing ending for that character. 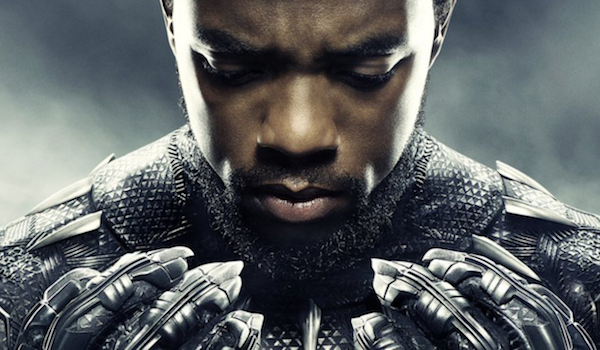 The current remaining MCU characters are better in their own worlds than they are together. In fact, their worlds are more interesting than the world of the Avengers. Wakanda alone could house its own franchise, not to mention the multiverse in Doctor Strange or whatever new planet Captain Marvel is defending.

As fun as it was to see all those solo characters team up when the Avengers first assembled, it’s also kind of refreshing to have solo franchises that don’t need to connect to everything else.

That doesn’t mean we can’t see smaller team-ups. I’m still hoping Doctor Strange will have a cameo in Far From Home (especially considering Mysterio is pretending to use magic). Thor joining the Guardians also makes a lot of sense, especially given the comedic direction that character has taken.

But any large-scale team-up with these characters would feel forced. It’s hard to imagine a situation where Black Panther would believably turn to Spider-Man for help, or where Captain Marvel would need Ant-Man and the Wasp. They aren’t a family like the original team, and their dynamics would be hard to manage. Any film that tries to assemble this crew into a new Avengers team would inevitably be a mess.

But Marvel Can Still Have Other Superhero Teams 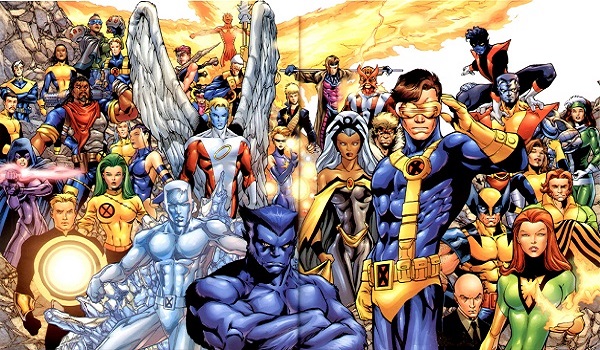 Now that Disney has officially acquired Fox, the rights to the X-Men and Fantastic 4 are officially back in the hands of Marvel Studios. Which means Marvel now has literally thousands of new characters to play with. So why not let them take centre stage?

There’s no reason to keep trying to force an Avengers team if the X-Men and Fantastic 4 are around. Plus, there are plenty of solo film opportunities, especially with the X-Men characters (and not just Wolverine this time, please!).

The truth is, the Disney/Fox merger couldn’t have come at a better time. We’re now in a world where we don’t need the Avengers, both in-universe and in real life.

Beyond the Fox characters, Marvel has already announced plans for an Eternals film, which means there could be as many as four superhero teams wandering about in the future if you include the Guardians of the Galaxy. The Avengers wouldn’t be special anymore, they would just be one more team amongst many. 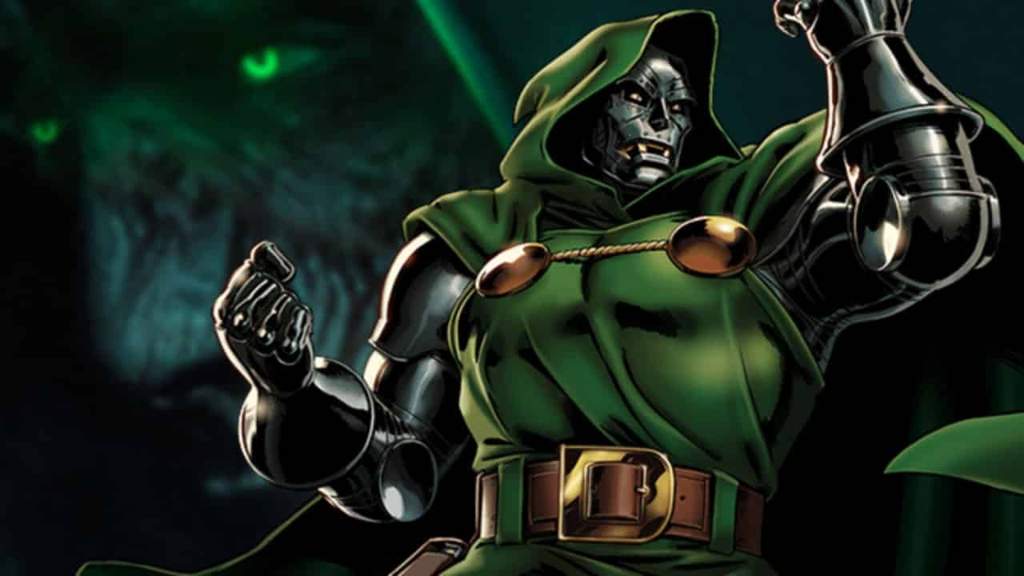 Now that the Infinity Saga has ended, everyone is wondering where the MCU will go next. What villain could possibly follow in Thanos’ giant footsteps?

Actually, there are two.

Doctor Doom would make a great new big bad for the MCU. He’s another one of those villains who’s had run-ins with just about every hero in the Marvel Universe, and he’s definitely a major threat. I’m personally hoping there will be a throwaway line about Latveria in Spider-Man: Far From Home just like there was an Easter Egg about Wakanda in Iron Man 2.

And if Doom isn’t enough, the even bigger threat could be Galactus. What if something Doom does somehow draws Galactus in – or what if bringing Galactus to Earth is Doom’s ultimate endgame?

See where I’m going with this? Earth would have the Fantastic 4 and the X-Men to save the day – and they wouldn’t need the Avengers.

Do you think the MCU still needs an Avengers team? Sound off in the comments or send us your thoughts on Facebook or Twitter!