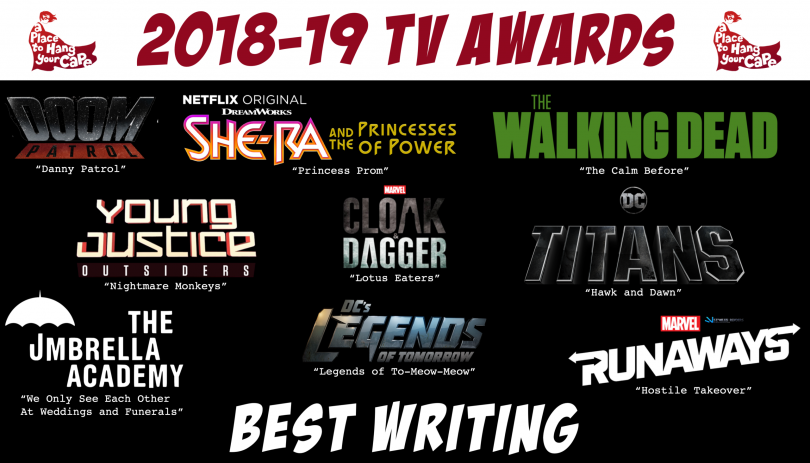 What constitutes as a ‘best episode’? The action? The drama? The characters? We’ve got you taken care of with this year’s Best Episode category, as we charge through the emotional high points of our favourite episodes from TV shows this year. Vote below! 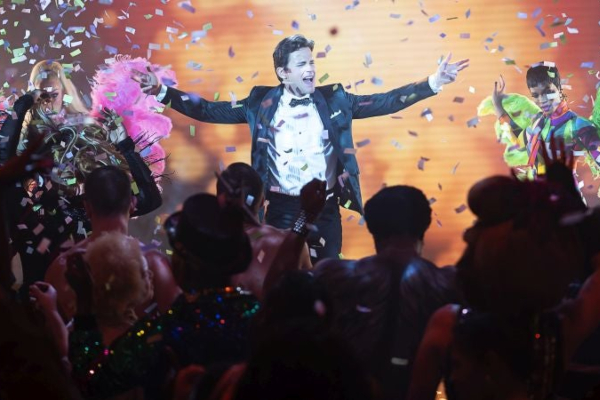 It was actually hard to pick just one episode of this amazing first season, but Matt Bomer and Alan Mingo Jr singing Kelly Clarkson‘s “People Like Us” is what put this one above the rest. This episode is a beautiful and powerful metaphor for the US’s actual history with destroying safe havens for queer people, with fairly obvious references to Stonewall. While this episode didn’t release during Pride, it’s a must watch for anyone still celebrating.

There are definitely ups and downs to DC Universe’s first original show, but this episode, where we get the backstory on Hawk and Dove, is by far the best written episode. It acknowledges the first Dove, Hank’s brother, features Minka Kelly just acting her heart out, and tells a pretty powerful story about male sexual assault. The couple who kills a paedophile together, stays together. (You hear that, Dick? Let Dawn be happy with Hank.) 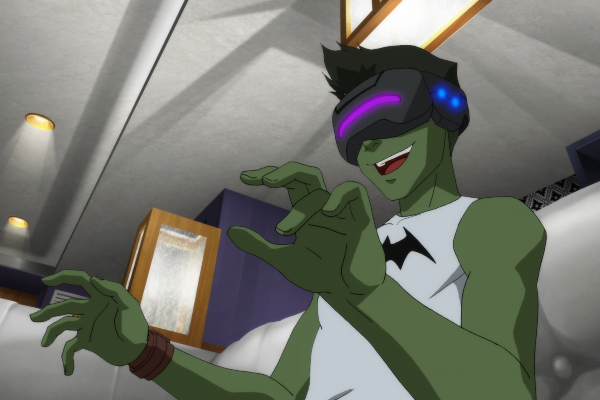 In an episode that is reminiscent of Season 1’s “Failsafe”, this episode tore my heart open and stabbed it a few times just to be safe. Despite knowing this is all fake, it feels very real for poor poor Beast Boy, who faces devastating cameo after devastating cameo. We get a devastating back story for what Gar has been doing between seasons, and the constant death the surrounds him. He sees Wally, Tula, Jason, even the Doom Patrol in a darkly humorous Teen Titans Go! reference. Greg Cipes absolutely kills it in this episode, proving to all of us why he is the one true Beast Boy.

Princess Prom (She-Ra and the Princess of Power 1×08) 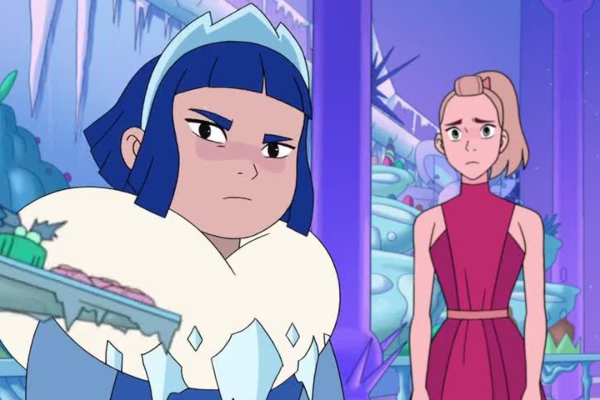 “Princess Prom” was the eighth episode of She-Ra and the Princesses of Power and it was a fabulously written episode. You felt all the emotions while watching this episode, especially the back and forth between Adora and Catra, the two former friends turned bitter enemies. “Princess Prom” was the best of the first season. 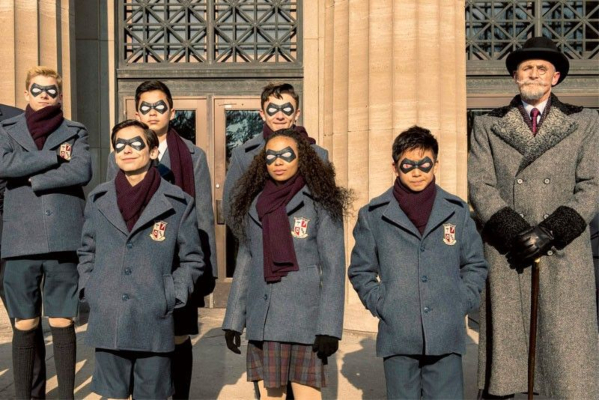 The first episode of this series, like most Netflix shows, is the best one. We are introduced to all of the Hargreeves, including the dead ones, in a surprisingly relatable way. Each sibling feels real in a way surprising for a group of adults with superpowers who used to be a superhero team. They are real siblings who all fight until they have one big dance party in individual rooms. 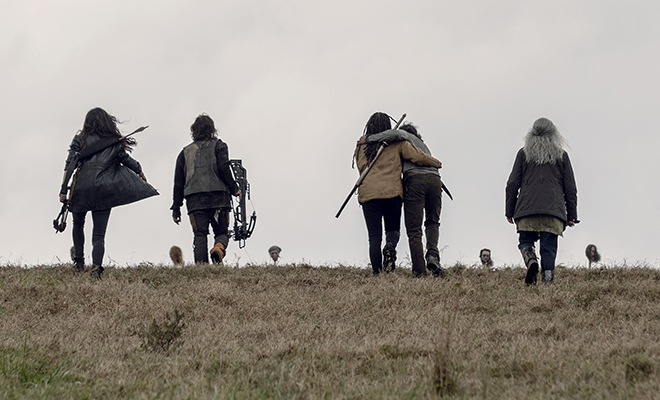 A twist taken straight from the comics, this episode introduced us to a fantastic villain in the most vile way possible. How could they raise the stakes from Negan? Well they just did it. Alpha is ruthless in a way Negan could only dream of. This episode slowly builds to the epic reveal of 10 heartbreaking deaths that we didn’t even realize had already happened. 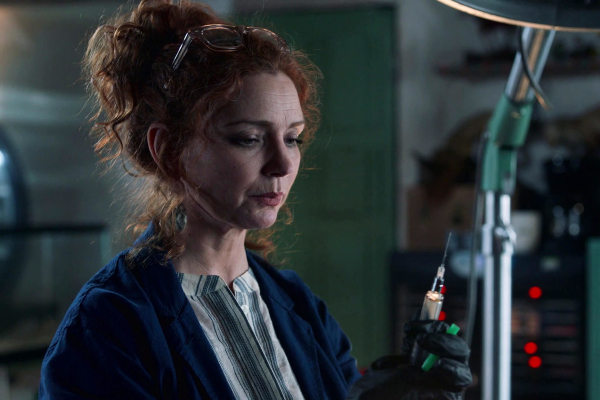 This episode was a real standout of the season, mainly because it brought the fight home for the Runaways. The stand-off between the Runaways and AWOL’s gang keeps ramping up the stakes and the tension, especially with the team’s heavy-hitters mostly out of commission. The group have to rely on their wits instead of their powers, and they show that they are absolutely up for the challenge. 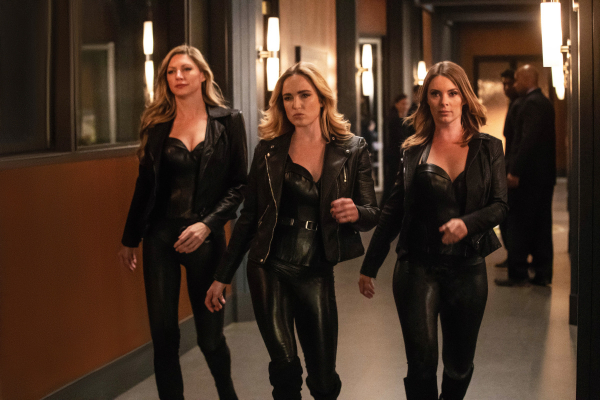 “Legends of To-Meow-Meow” was a rip-roaring ridiculous episode of epic time shenanigan proportions. John Constantine messed up the timeline by saving his boyfriend from being taken to hell and as a result caused a massive ripple effect throughout the timeline. John and Charlie spent the majority of the episode trying to fix what John broke, all the while running into weird versions of all their friends. It was just so fun to watch. 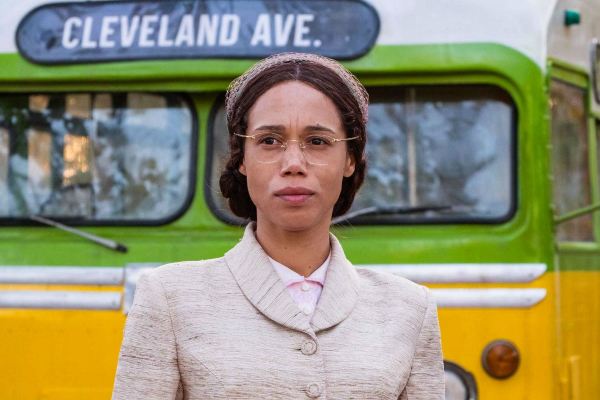 The undisputed highlight of Series 11, “Rosa” gives both a very uncompromising look at 20th century racism and an enjoyable excursion into the historic side of Doctor Who. No severe usage of intergalactic battles between Daleks and Cybermen here. In its place is a clever weaving of low-key sci-fi into a sensitive yet vital event in history who’s finale is truly gut-wrenching.