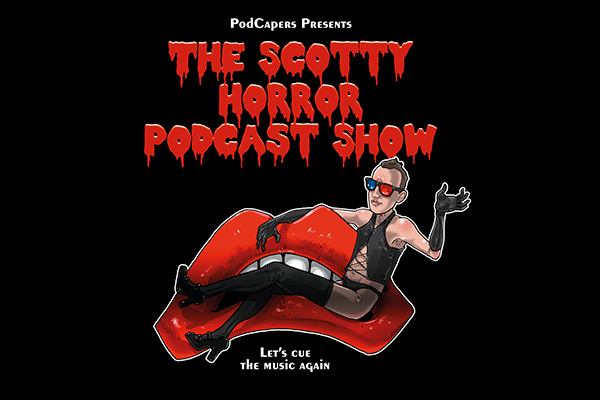 Returning for the third time, it’s the PodCapers Halloween Special. After the time travelling events of last year’s special, “Scottpoint“, the host of PodCapers, Scott James Meridew, is hoping for a quiet Halloween. Chance’d be a fine thing!

Lured to a creepy castle in the Scottish highlands, along with Mark Russell, Alex Mirabal, Kit Horsley, Fred McNamara, and David Molofsky, a sinister figure begins picking them off one by one! In order to survive the night, Scott must rally his AP2HYC comrades, before they all fall prey to the machinations of the mysterious “Collector”. It’s a spooky fun time this Halloween!

Featuring the vocal talents of our extended #PodernFamily, including The Jock and Nerd Podcast, The Deleted Scene Podcast, Dan Butcher of The Awesome Comics Podcast, and Archit Tripathi!