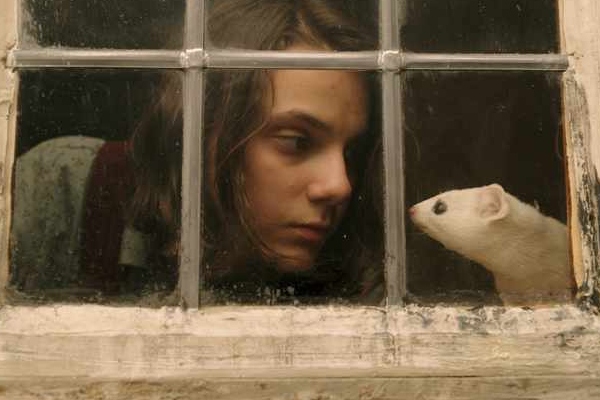 The His Dark Materials book series is one of my favourites from my childhood. I have a vivid memory of being passing the cover of The Subtle Knife at my local bookstore and being terribly afraid of it. Unknowingly, at the same time I was falling absolutely in love with the world of Northern Lights (or The Golden Compass as I knew it in America). Now, The Subtle Knife is one of my all-time favourite books, and I learned the literal lesson of not judging a book by its cover.

I was beyond excited when I found out the BBC and HBO were producing an TV series based on the books, doing one novel per season (Northern Lights, The Subtle Knife, and The Amber Spyglass). I still haven’t forgiven the 2007 film adaptation for failing so spectacularly despite its amazing cast. Remembering my lesson from years ago, I prepared to go in judgement-free.

[Warning: spoilers ahead for the books and first 4 episodes of the TV series] 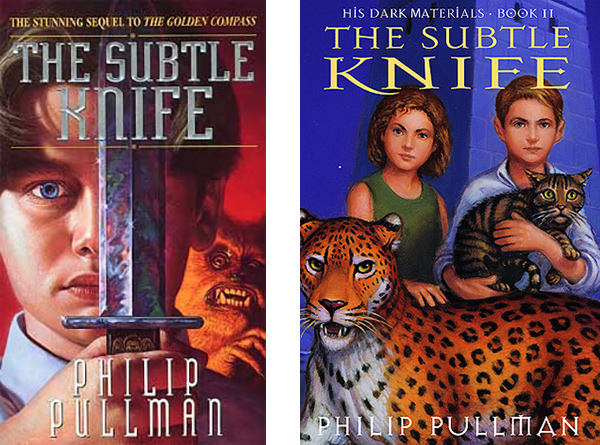 One of my biggest criticisms of the film The Golden Compass  is that it ends slightly earlier than the books. The movie closes with Lyra rescuing Roger and the reunited friends pledging to stay together. However, what comes next in the book is a horrific separation of Roger and his dæmon (the animal companions that represent a person’s soul).  Lyra flees, leading to a major cliffhanger ending. Leaving this out was the final nail in the coffin for the film.

The first episode of His Dark Materials was brilliant, a pitch-perfect adaptation of the book with a sprinkle of extra world-building. It was in the second and third episode that the series started making major changes to the story.

In the scene that was cut from The Golden Compass film, it is revealed that there are other worlds and the characters are able to travel between them. This is a major reveal and becomes the heart of the two sequel novels. Even more surprising, the second book starts in our own world, where humans don’t have dæmons and there’s no magic. So I was shocked when a character suddenly stepped through a shimmering window in episode two of the series and appeared in the modern world (or Will’s World, as it is known in the books).

Now, this seemed like a choice worthy of my judgement. Surely they weren’t going to reveal this major twist so early on? And yet, the third episode doubled down on this reveal by giving away the story of Stanislaus Grumman (another major plot point in The Subtle Knife) as well as confirming Lyra’s full parentage.

This was just too much. These are the major twists of the story all out of the way, so what’s left?

Well, I took a few days to consider this choice. If I owed any series fair consideration, then it was His Dark Materials for teaching me the lesson of early judgement so literally. And in the end, with the help of some articles, I came to see that this was actually a good choice. 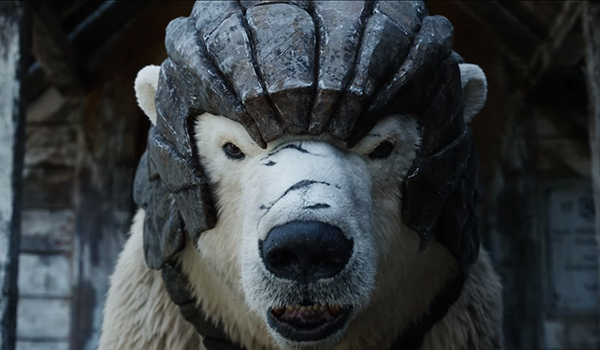 The Subtle Knife begins in Will’s World, in quite a jarring shift from the end of Northern Lights. One would be forgiven for thinking they were reading a completely unrelated book up until Lyra shows up. If the series followed suit, it would run the risk of alienating viewers and potentially making itself rather incomprehensible.

Introducing Will’s World early on smooths this over and makes it more accessible to audiences unfamiliar with the books. Also, it doesn’t have a huge impact on Lyra’s story to introduce this so early on.

In fact, I wouldn’t be surprised if the showrunners took it a step further. If they have the time in the first season, it would be interesting to introduce Will and parallel his story with Lyra’s. They could then join the two together more seamlessly in the second season. That said, I think they have enough story to get through without trying to stuff Will into it.

And while it is also a bit soon to reveal Lyra’s parentage, it helps the new audience understand Coulter’s motivations.

We’ve already seen some of this payoff in the fourth episode, “Armour”. Now that all the exposition is out of the way, we can start enjoying the story. The introductions of Lee Scoresby, Hester, and Iorek Byrnison were excellent. If the series continues at this pace, it will certainly erase any lingering negative thoughts from their early divergences.

I for one am quite excited to see what the producers do with the rest of His Dark Materials. Just don’t cut any of Iorek’s story please! He’s my favourite character and I WILL judge them if they don’t continue to give him the proper treatment.