Home » Avatar: The Last Airbender: The Promise Lacks the Heart and Substance of its Predecessor 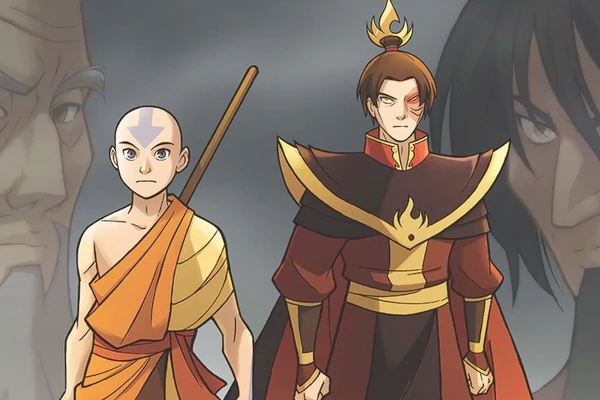 When Avatar the Last Airbender aired its season finale on July 19, 2008, fans thought this was the end of a beloved series. That is, until 2012 when the first graphic novel The Promise published by Dark Horse Comics was released. The Promise and subsequent Avatar graphic novels has since left fans divided. And here at AP2HYC, we’re going to continue our Avatar journey by re-reading these graphic novels to see if they really are as divisive as we remember them.

Part of what makes this series so divisive is the fact that these comics are considered canon and bridge the gap between Avatar the Last Airbender and The Legend of Korra. The Promise isn’t a fun, one-shot story but rather an important puzzle piece as it follows Aang and his friends as they begin the foundations of Republic City, the metalbending police, and the Air Acolytes. While it isn’t required to read these comics to better understand The Legend of Korra, The Promise is meant to provide further insight into how these aspects of the new series came to be.

Taking place a year after the events of the original series, The Promise centers around the Harmony Restoration movement which seeks to remove all Fire Nation citizens from the Earth Kingdom colonies. All seems to be going well until Fire Lord Zuko begins to have second thoughts on the movement after seeing how integrated the two cultures have become in certain colonies. Meanwhile, Aang continues to believe the nations must remain separate and contemplates whether or not he should fulfill a promise he made to Zuko: to end his life if he becomes too much like his father. 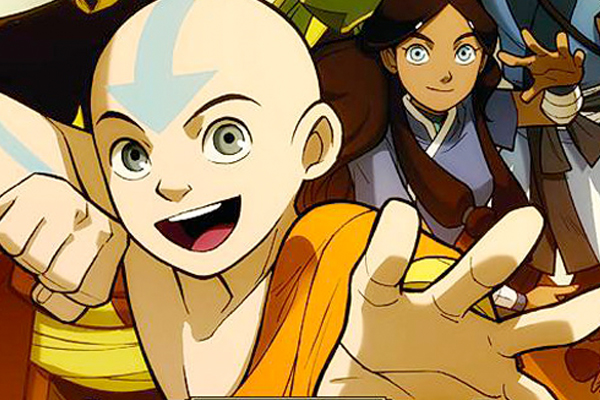 The main issue this graphic novel faces is the main conflict hinders on an event that should have never occurred in the first place. This is the beginning of an overarching theme these comics tend to take: bringing the characters back to their season one or two development rather than continuing their journey post season three. By this point, Zuko as a character should be confident enough where he isn’t asking Aang to take his own life. The moment he confronted his father in The Day of Black Sun is the moment he cast aside his father. Yet, he is still very much dependent on him, coming to him for advice all the while still possessing the fear that he will become his father. Because of this, the main conflict falls flat and it falls hard.

There are other moments that feel as though it is merely a repeat of conflicts from previous seasons as well. Zuko and Mai break up again, Katara becomes jealous of a group of girls who fawn over Aang, etc. Rather than offering something new, this comic chooses to play it safe with tension that we’re already familiar with. Which really is a shame considering there are a lot of interesting ideas that are put into play. Aang’s fan club, for instance, has a branch that puts sacred tattoos on themselves to pay homage to the Air Nomads. Aang is rightfully furious at first, but the story doesn’t give him or the audience enough time to fully delve into this issue. There’s another moment where we learn many people have attempted to assassinate Zuko, causing him to become paranoid. But again, this interesting idea is put aside for the sake of a weaker conflict.

The dialogue varies depending on the scene. For the most part, it’s decently written but the interactions between Aang and Katara are, at times, the weakest moments. Luckily, the artwork makes up for this. Characters are expressive and the color palette of the different nations is used to the upmost advantage.

Overall, The Promise is a passable start to a series of ongoing graphic novels surrounding this beloved series. While we wouldn’t necessarily honor the idea of these being completely canon, it’s still a fun read if you want to re-live new adventures with your favourite characters. We can only hope these stories get better as the graphic novels continue.

What did you think of The Promise? Let us know in the comments below or send us your thoughts Twitter!