Home » 6 Things We Want In A Sonic the Hedgehog Sequel 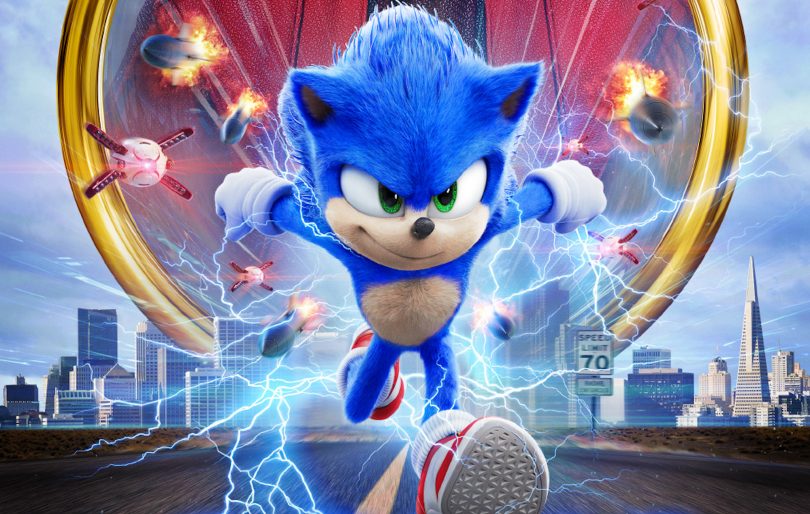 The Sonic the Hedgehog movie turned out to be a surprise smash hit! Following an uproar against the film’s initial trailer, the release was pushed from late 2019 to Valentine’s Day 2020. Sonic underwent a more respectful design akin to his classic look. Combined with that, a hilarious performance by Jim Carrey as Dr. Robotnik, and being an honestly fun movie, Sonic the Hedgehog now holds the biggest box office opening for a video game-based film. With the movie making $113 million at the time of this article’s writing, Paramount Pictures will hopefully make at least a sequel. Here are six things we would love to see in such a movie.

Disclaimer: This article contains major spoilers for the movie. Read on at your own digression if you have yet to see it! 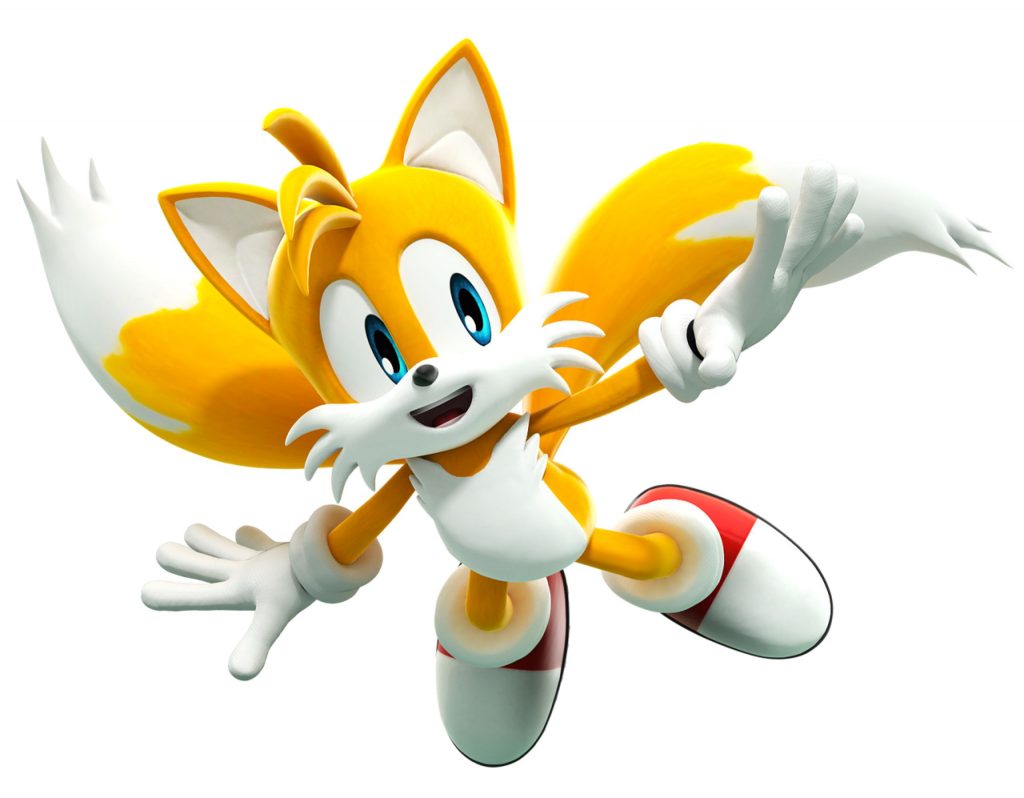 A mid-credits scene teased what was to come in a potential sequel. Miles “Tails” Prower, Sonic’s best friend and sidekick, arrived in our world in search of Sonic for unknown reasons. Tails’ appearance was met with much joy and excitement from fans. Sonic, having lived on Earth for ten years, has not seen another Mobian for a decade. How would he react if this two-tailed fox appeared on Tom Wachowski’s doorstep? Would the duo already know each other, or would it be an origin story for their friendship?

Sweet-natured, loyal, and humble, Tails could serve as foil for Sonic’s more gung ho and reckless personality. Tails’ knack for gadgets and planes allow him to go toe-to-toe with Robotnik, and serving as Sonic’s literal wingman. One important scene would have to involve the introduction of the Tornado, Tails’ multipurpose bi-plane. Such intelligence would irk the narcissistic Dr. Robotnik, turning his attention away from Sonic to the eight-year old fox with a matching IQ. 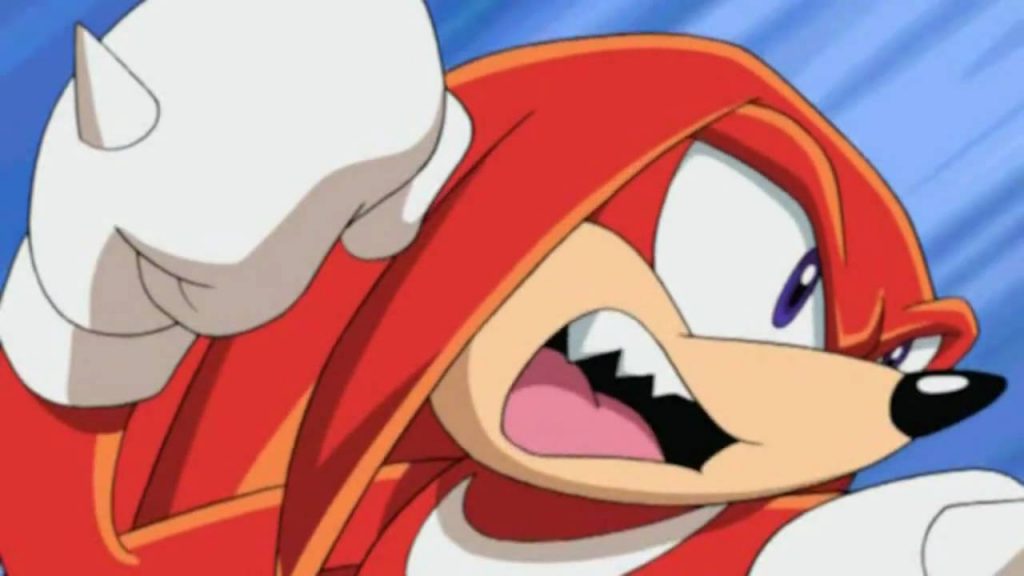 The reason why Sonic fled to Earth from his homeworld involves the surprise appearance of a tribe of echidnas. Why they want his supersonic powers is a mystery. Their tease could confirm the presence of Knuckles in this universe. Though Knuckles is the last of his kind in the games, he could appear in a very different role we’re used to seeing him in.

Personal preference would involve Knuckles being sent either by his tribe or Robotnik to take down Sonic to acquire his powers. Knuckles could take on a more active role, dedicated to his mission, and raised on the “ways of the warrior” teachings of his tribe. Knuckles did begin as a rival to Sonic, undergoing a transformation to a friend. The presence of the echidnas could introduce certain elements and characters from the games, including the famed Chaos Emeralds, Angel Island, and Chaos, the aquatic god of destruction. 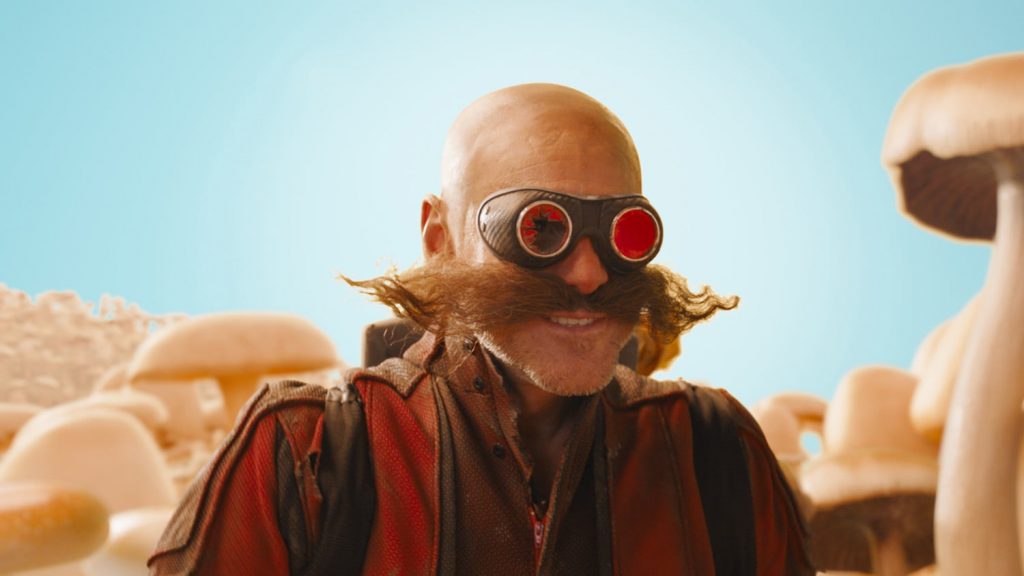 Jim Carrey is unquestionably the best part of the film, making Robotnik his own. In his lively interviews, Carrey has expressed interest in reprising the role in sequels. There are endless possibilities to explore in Robotnik’s character. Amongst these are his backstory, which was hinted at in his mile-a-minute dialogue. In the games and comics, Robotnik’s backstory and family were explored extensively. His grandfather, Professor Gerald Robotnik, was introduced in Sonic Adventure 02. The Einstein of his generation, Gerald built a space colony, and created Shadow the Hedgehog. Unfortunately, the murder of his beloved granddaughter Maria, and further persecution by the military, drove Gerald to madness.

In this new film universe, perhaps the name Robotnik is cursed, due to Gerald’s crimes and then Dr. Robotnik’s antics leading to his status as an unperson. Would discovering his grandfather’s madness lead Robotnik to question his own actions, or push him to avenge his family name? Anything’s possible with this interpretation of the character.

Perhaps the one musical peculiarity of the film, other than the use of “Gangster’s Paradise” in the first trailer, was the absence of Crush 40. Long-time collaborators on numerous Sonic games, Jun Senoue and Johnny Gioeli have performed many songs associated with the franchise, from “Live and Learn” to “Open Your Heart”. Recently returning to the franchise in Team Sonic Racing, Crush 40 are a beloved part of the Sonic community, and should participate for a potential sequel’s soundtrack. Senoue himself is a game composer, working with Team Sonic since Sonic 3, and on other Sega games.

05. A Trip Through the Warp Rings

A couple of curious plot points of note in the film are the repeated mention of numerous worlds and the power of Sonic’s rings. Sonic explains to Tom Wachowski that higher civilizations use the rings to jump between worlds all the time. This means that the universe in Sonic the Hedgehog is a pretty big place. This is further evidenced on Sonic’s map, given to him by Longclaw the Owl, which contains pictures of numerous worlds. Most of the symbols are easter eggs, including the Sega Saturn logo, but they may have more meaning to them.

Travelling to Sonic’s world and beyond is an absolute must. Whether it be called Mobius or something else, visiting Sonic’s home would be a riveting experience, and an emotional one for our hero. Visiting recognisable locations from the games beyond Green Hill Zone would be the perfect set up for the sequel. But, what other worlds lie beyond Earth, Mobius, and the mushroom world? And who could possibly be living in these realms? Such a question and concept ties in to our last entry.

06. Part of A Bigger Universe? 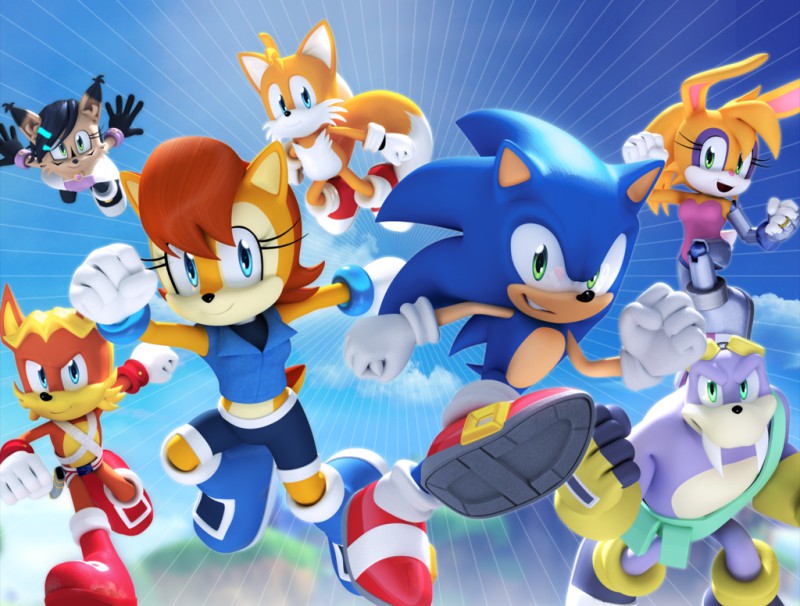 The deliberate mention of other worlds and hints of a larger story may be teasing some grand plans on Paramount’s part. Cinematic universes are all the rage these days, but no one has tried one based on video games. What if Paramount purchased rights to Sega’s game catalogue with plans to create a shared movie universe out of them, with Sonic being the frontrunner? Most of Sega’s properties aren’t household names like Sonic, but the same could be said for Marvel’s prior to Iron Man launching the MCU to success. Films like Golden Axe, Ecco the Dolphin, Altered Beast, and Streets of Rage really aren’t that hard to imagine.

Aside from Sonic’s cameos in Wreck-It Ralph and Ready Player One, Sega’s lone other notable movie outing was Uwe Boll’s movie adaptation of House of the Dead. Less said about that the better. But, with Sonic’s success, it is time to wipe the slate clean and start over. Sega has expressed interest in getting their games transformed into movies, perhaps even hinting at it with that MCU-style title screen at the beginning of the movie. Whatever the case, a Sega cinematic universe would be more than welcome!

What would you like to see if Sonic the Hedgehog gets a sequel? Would you want to see more movies, or films based on other Sega properties? Are chili dogs their own food group? Leave a comment below, or on our Twitter feed.