Home » Arksong Boasts a Classic Fantasy Adventure Vibe, But Has Room to Grow 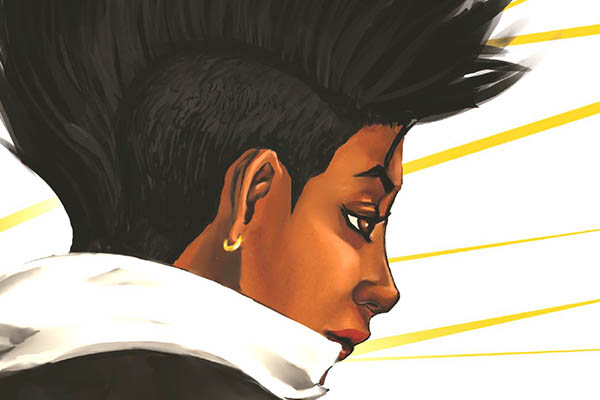 Sometimes, the simplest stories can be the most rewarding. There’s nothing wrong with being in a mood for a classic fantasy adventure that’s just different enough to be enjoyable. Arksong by Nathan Hawthorne fits into this category perfectly. Set in a world where the skies rule above all else, Arksong is a fun story that has room to improve.

In this world, multiple lands reside in the sky, known collectively as Gaia. Those with inhuman power known as Arknights once protected the people through their abilities to create miracles. However, the Arknights are long gone, with major powers wreaking war amongst one another. That is, until sky pirate Captain Lirika Overlore and her crew stumble upon some mysterious cargo that could ultimately be the key to revising the Arknights.

As the synopsis suggests, this story follows standard tropes found in the fantasy genre. This is by no means a bad thing provided there are enough unique aspects to the story. The characters are fun and have unique personalities and the magic system offers some interesting mechanics that could provide tension in later chapters. Without giving too much away, one magic user is designated as a conductor, who has the ability to give their other teammates an extra boost in their own magical abilities similar to a bard’s role in Dungeons & Dragons. It’s a different take that very rarely shows up in fiction and we can’t wait to see where it goes. 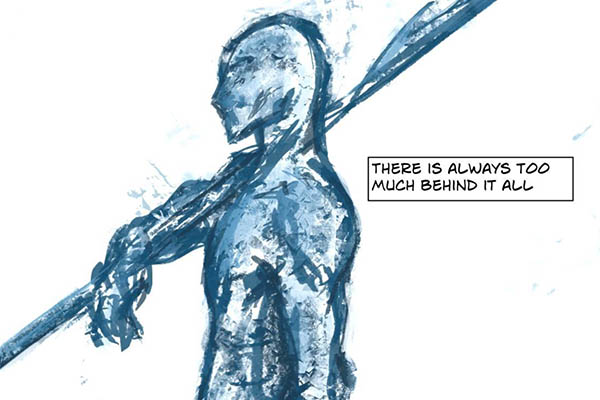 Additionally, this comic does a decent job at balancing drama with comedy. The overall tone of the series is very akin to Avatar the Last Airbender and Shōnen Jump. The chemistry between the characters is definitely the strongest aspect of this series.

With all that being said, there’s always room for improvement. The artwork is by far the weakest link of the series but the quality does improve with every issue. Action sequences are very stinted at times and on occasion they are only described through flashbacks instead of seeing them play out in real time. Character expressions also suffer from the same issue, holding overall story and comedic beats back. The opening panels of issue #1 are by far the best part of the comic art-wise. The use of colour and silhouette will grab readers immediately.

All in all, Arksong has a lot of potential and improves in quality every issue. Anyone interested in a good-old-fashioned fantasy story will enjoy this immensely.

You can check out Arksong and other comics written by Nathan Hawthorne over at his website. Have you had the chance to read this comic? Let us know in the comments below or send us your thoughts on Twitter!